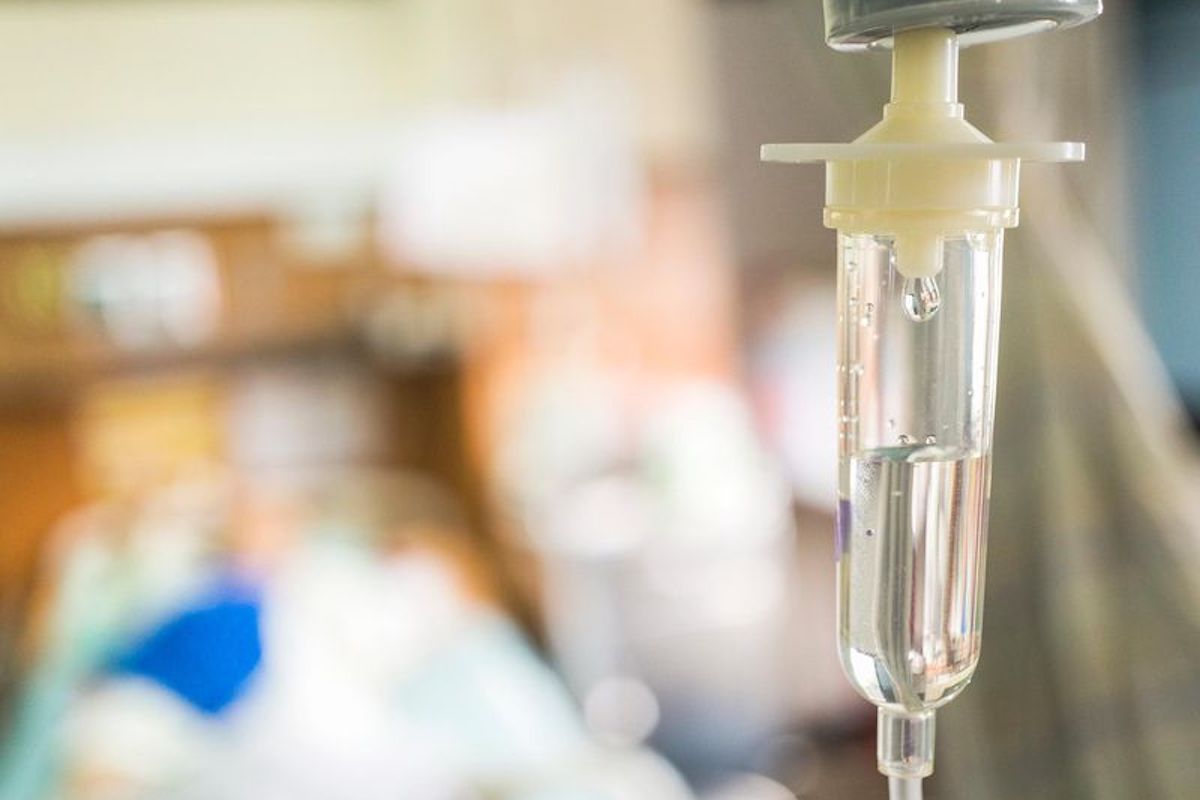 There are significant health risks associated with being black in America, reports Olga Khazan in The Atlantic. Currently, black Americans’ life expectancy is three years shorter than the average white American, with disparities as much as 20 years between races in some cities, including Baltimore.

Cancer-related death rates for black women have dropped from 19 to 13 percent in the past 25 years in comparison to white women, the AP reports. For men, that disparity has more than halved in the same time period, dropping from 47 to 19 percent. For men under 50 and women over 70, the mortality disparity is nearly nonexistent, the study shows. These continuous rates of decline translate to over 462,000 fewer cancer deaths, the study says.