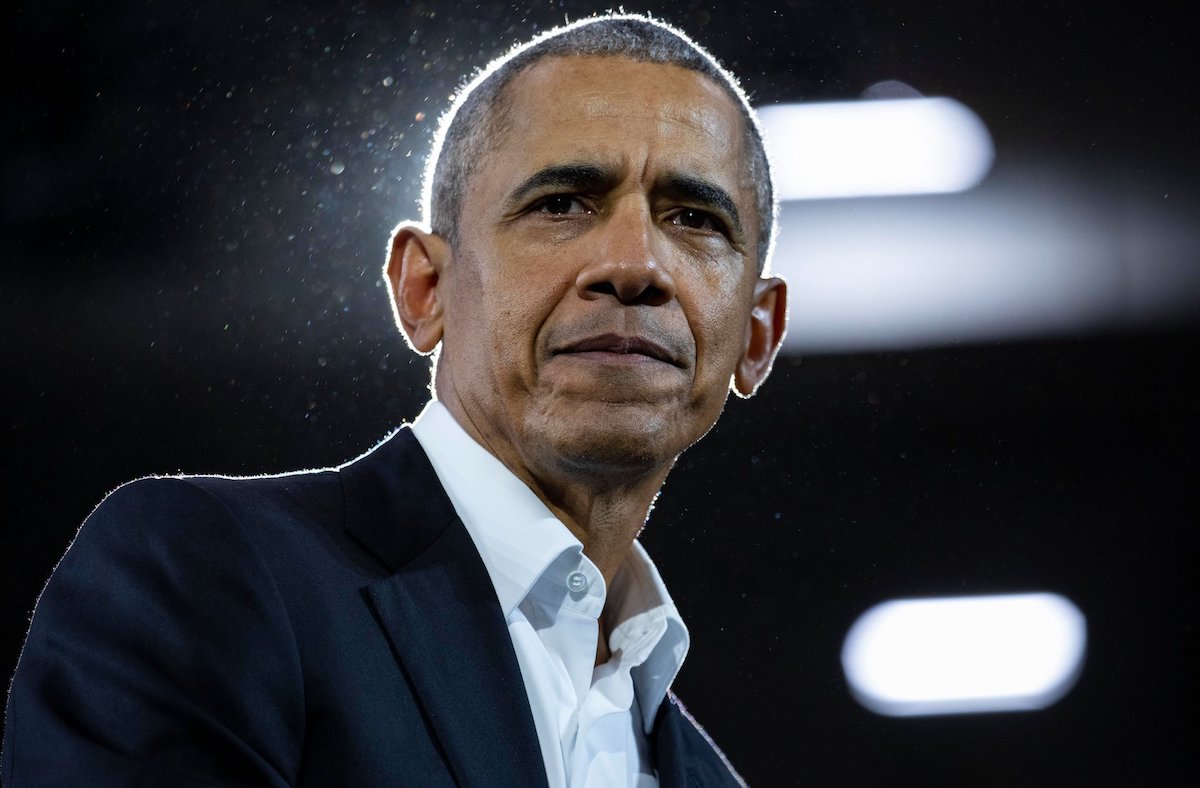 Alexander Burns, The New York Times
Former President Barack Obama has met with several Democratic presidential candidates, but he is seen as unlikely to endorse any of them before the general election. Credit Ruth Fremson/The New York Times. Featured Image
A secret meeting of former President Barack Obama’s financial backers convened in Washington early this month: Organized by David Jacobson and John Phillips, Mr. Obama’s former ambassadors to Canada and Italy, the group interviewed an array of 2020 presidential candidates and debated whether to throw their wealth behind one or two of them.

Mr. Obama had no role in the event, but it unfolded in his political shadow: As presidential hopefuls like Senators Kamala Harris, Cory Booker, Amy Klobuchar and Sherrod Brown auditioned before them, the donors wondered aloud whether Mr. Obama might signal a preference in the race, according to three people briefed on the meeting, who spoke on condition of anonymity.

David Axelrod, Mr. Obama’s former chief strategist, told the group they should expect no such directive. Mr. Axelrod confirmed in an interview that he briefed the gathering, recalling: “They asked me about Obama endorsing. I said, ‘I don’t imagine he will.’”

Mr. Axelrod said he had been sharing his own perspective, not speaking as an official Obama emissary. But his forecast matches what Mr. Obama has told friends and likely presidential candidates in private: that he does not see it as his role to settle the 2020 nomination, and prefers to let the primary unfold as a contest of ideas. Michelle Obama, the former first lady, also has no plans to endorse a candidate, a person familiar with her thinking said.