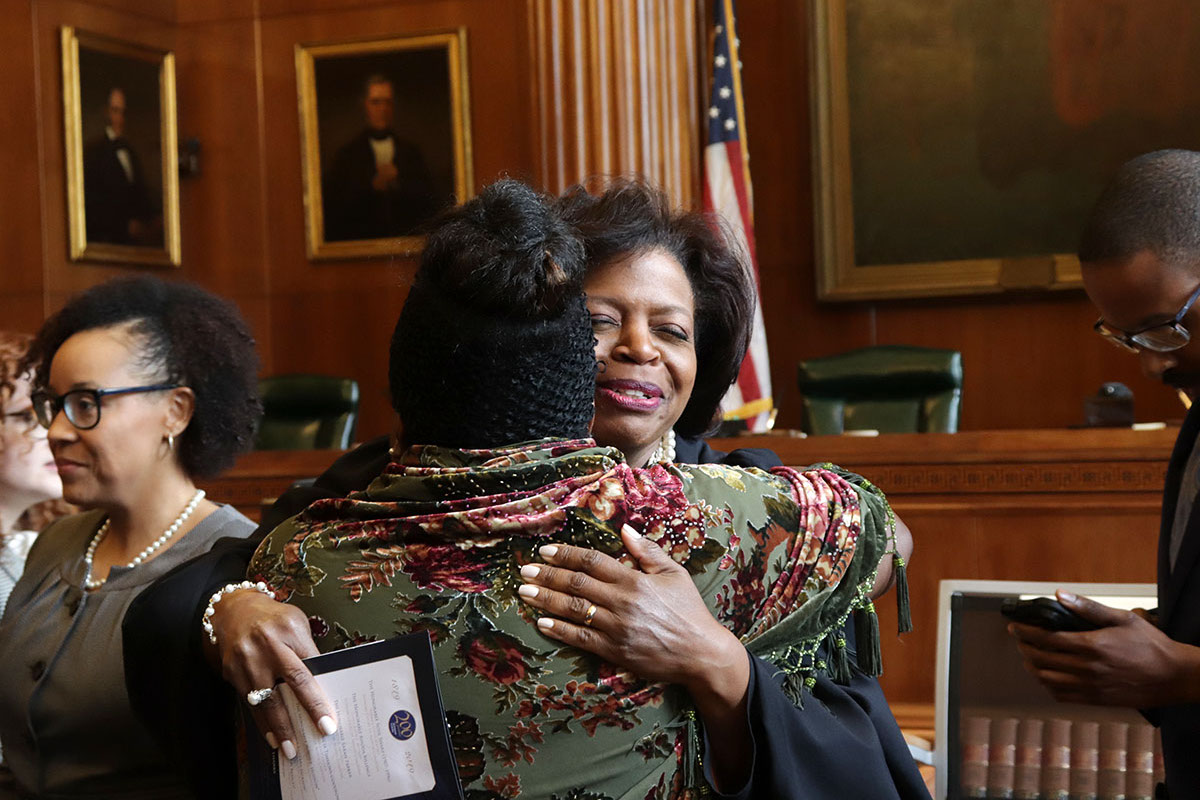 The Democratic governor announced Tuesday that Beasley is his choice to succeed current Chief Justice Mark Martin, who is resigning at the end of the month to lead a Virginia law school.

Beasley will be the state’s first female African-American chief justice. She’s been an associate justice since late 2012.

The 52-year-old Beasley is one of the five registered Democrats on the seven-member court. She previously served as a trial judge and Court of Appeals judge before then-Gov. Beverly Perdue appointed her to the Supreme Court.