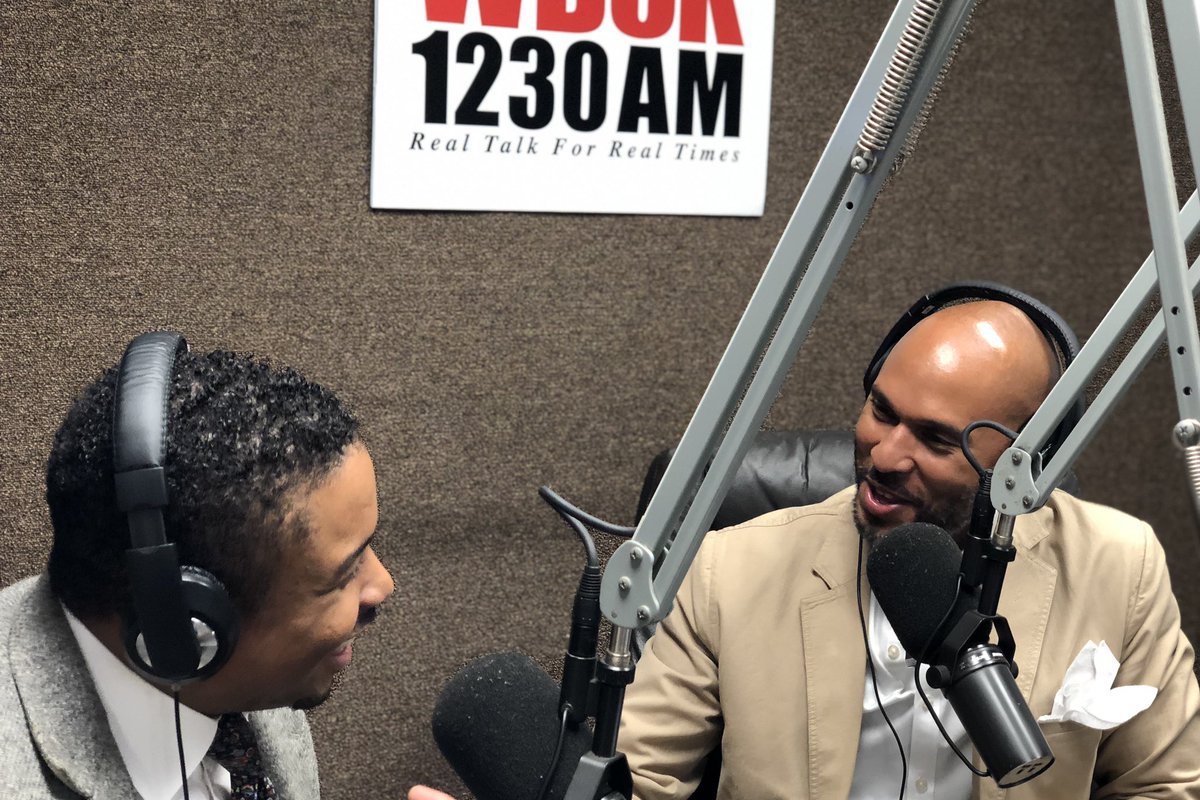 Kamala Harris Is Accused of Lying About Listening to Tupac. Here’s What Happened. | The New York Times

If the bid is accepted, the group said the acquisition will be financed partially by the four partners and debt-financed through Liberty Bank, making the team 100 percent black-owned and financed.

CLICK TO READ THE FULL ARTICLE, The New Orleans Advocate