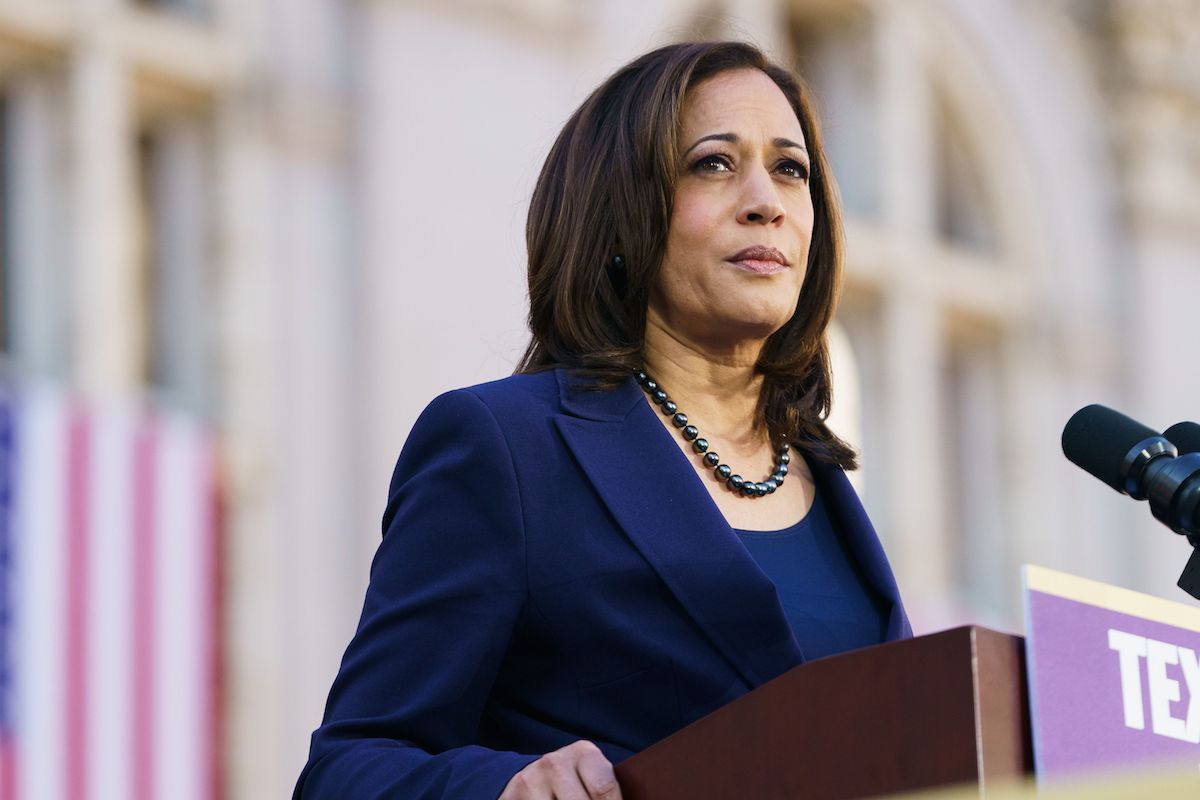 Astead W. Herndon, The New York Times
It began as a lighthearted moment. Senator Kamala Harris, the California Democrat and former prosecutor who announced her presidential candidacy last month, revealed on a popular radio show this week that she had smoked marijuana during her college years at Howard University in Washington.

But after a viral tweet ignited backlash from marijuana activists and conservatives, Ms. Harris faces accusations that she fabricated parts of her story. In the midst of answering simultaneous questions about what music she listens to, she appeared to some to say she listened to rap artists like Tupac and Snoop Dogg as she smoked in college, though neither released an album until after she graduated.

Conservative news outlets feasted on what they portrayed as an embarrassing gaffe, with the popular morning show “Fox & Friends” even dedicating a segment to it Wednesday morning. Less partisan media outlets also publicized the supposed controversy, with some alleging that it was further proof Ms. Harris, who is likely the most viable black woman ever to run for president, was playing up parts of her identity in order to impress black voters.