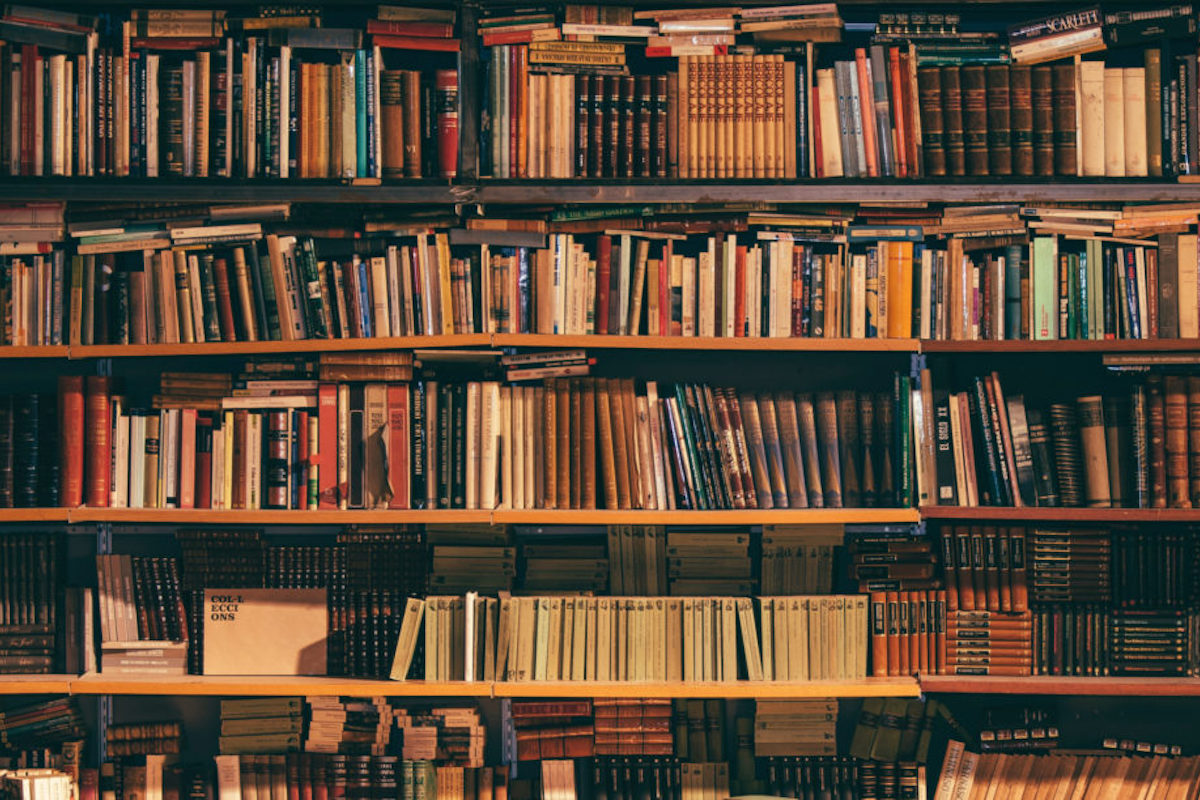 Eleanor Robson & Mara Sandroff, OUPBlog
February marks the celebration of Black History Month in the United States and Canada, an annual celebration of achievements by Black Americans and a time for recognizing the central role of African Americans in US history.

To help you celebrate Black history this month and throughout the rest of the year, we’ve put together a reading list to get you started.

The New Negro: The Life of Alain Locke, Jeffrey C. Stewart
The The National Book Award winning biography of Alain Locke, using previously unavailable primary sources and oral interviews with those who knew Locke personally to advance the work of gay and gender ambiguous artists in the Harlem Renaissance and other artistic movements. In announcing a New Negro in the creative industries of American modernism, Locke shifted the discussion of race from the problem-centered discourses of politics and economics.

Some of These Days: Black Stars, Jazz Aesthetics, and Modernist Culture, James Donald
Some of These Days provides a cultural history of the Harlem Renaissance’s vast influence abroad, moving beyond simple biography to recreate the rich community of artists who interacted with-and were influenced by world’s first two major African American stars, Josephine Baker and Paul Robeson.