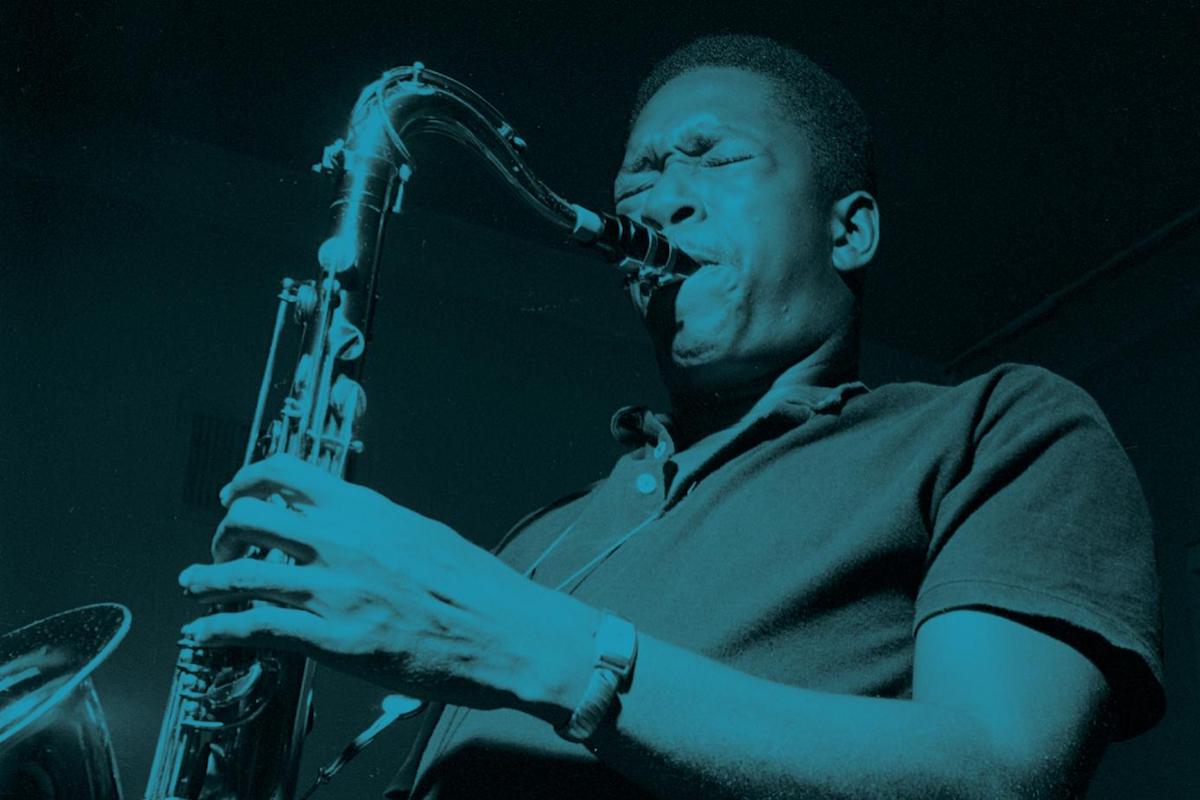 Josh Jones, Open Culture
In a contrarian take on the legacy of John Coltrane on the 50th anniversary of his death last year, Zack Graham at GQ did not recommend Giant Steps nor A Love Supreme nor Blue Train nor My Favorite Things as the most important album in the artist’s career, but a record most casual jazz fans may never encounter, and which even the hardest-core Coltrane fans never heard in his lifetime. Recorded in the year of his death, Interstellar Space—a frenetic suite of free jazz duets with drummer Rashied Ali—didn’t appear until 1974. The album has since received widespread critical acclaim, and stands, Graham argues, as “Coltrane’s most influential record, its echoes still heard today in everything from electronic music to some of the world’s biggest hip hop acts.”

Graham makes a compelling case. Hardly an accessible album, discerning listeners will nonetheless hear the sound of now in Ali’s stuttering, rapid fire beats and Coltrane’s modal bleats. Looking back, it can almost seem like he knew he was running out of time, and rushed to leave behind a blueprint for the music of the future.