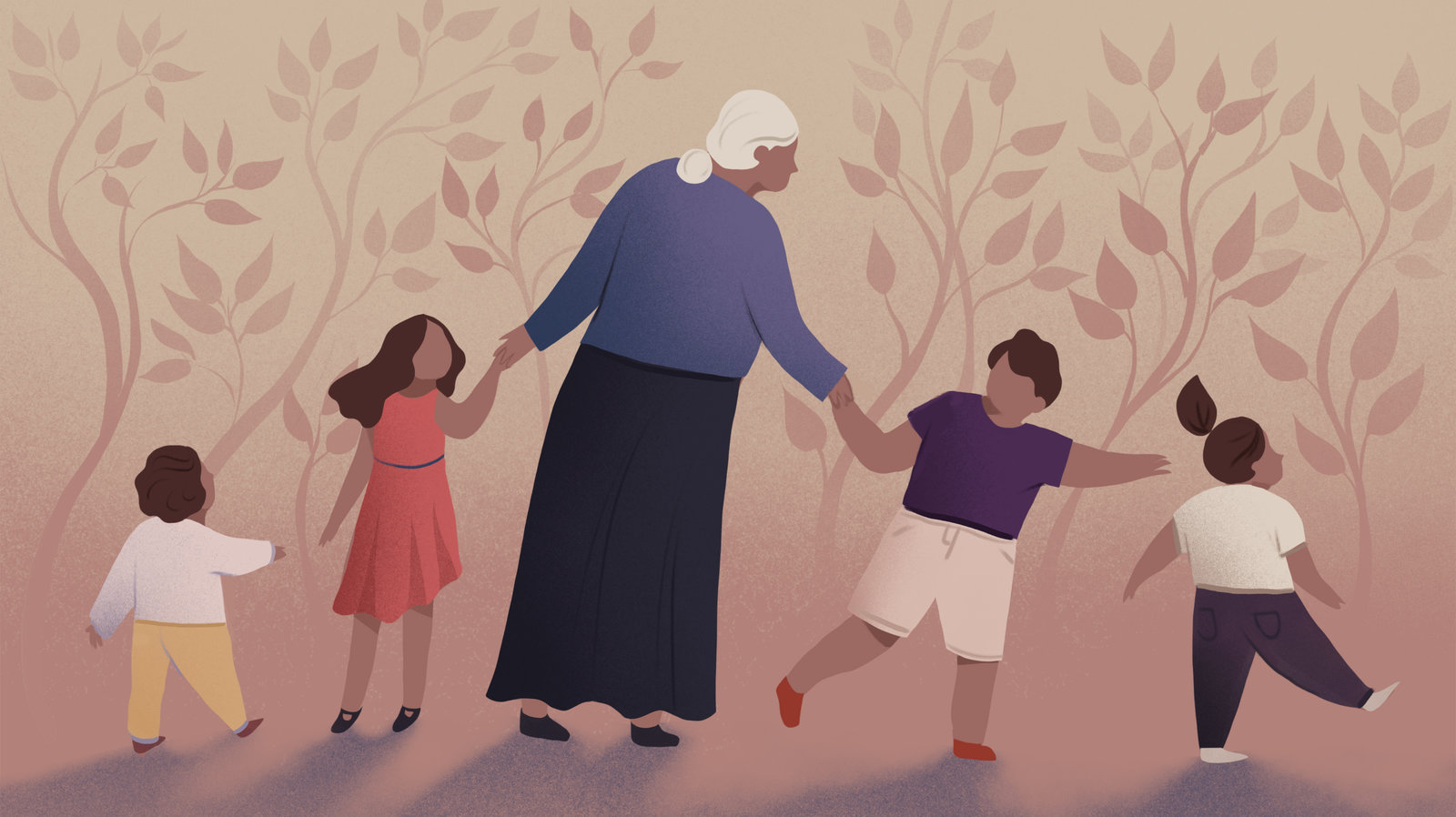 Killer whales, Japanese aphids and Homo sapiens — they’re among the few organisms whose females live on long past the age of reproduction.

Since the name of the evolutionary game is survival and reproduction, the phenomenon begs explanation — why live longer than you can reproduce? In the 1960s, researchers came up with the “grandmother hypothesis” to explain the human side of things. The hypothesis is that the help of grandmothers enables mothers to have more children. So women who had the genetic makeup for longer living would ultimately have more grandchildren carrying their longevity genes. (Sorry, grandfathers, you’re not included in this picture.)

Two studies published Thursday in Current Biology take another look at this hypothesis and add new insights into the role grandmothers play.