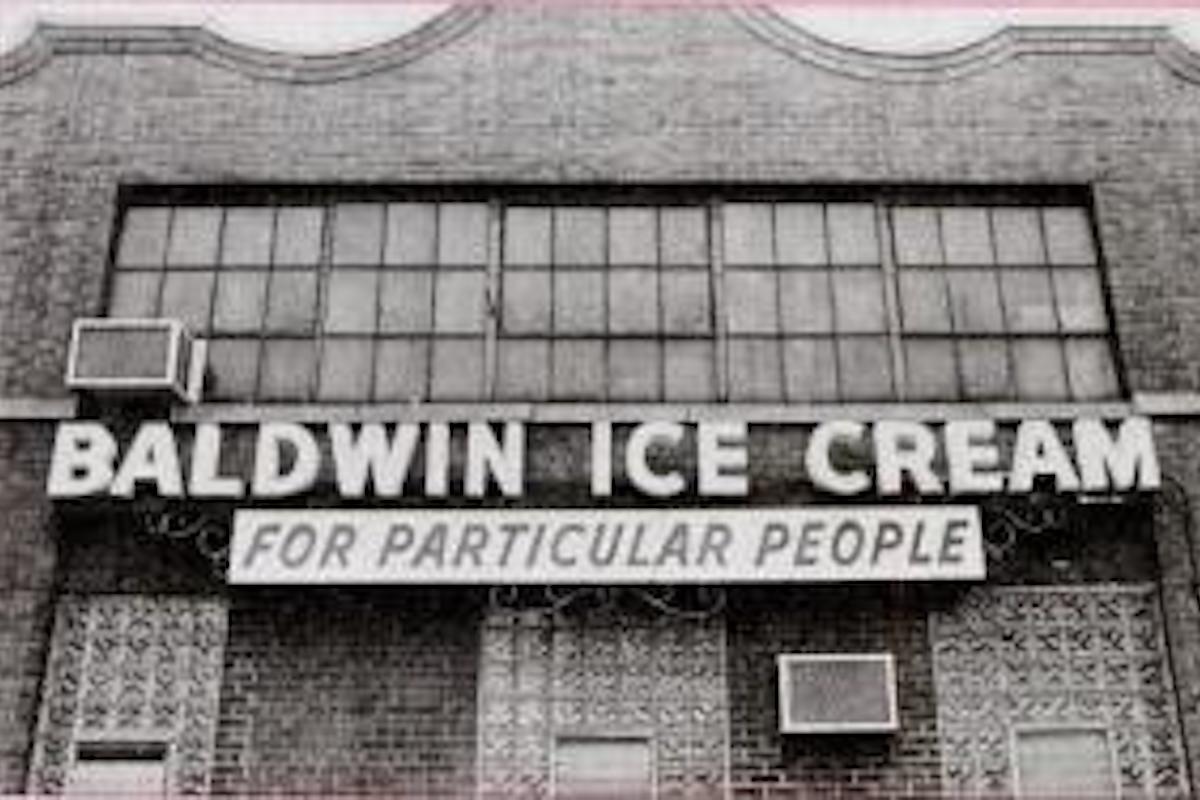 Daniel Hautzinger, WTTW
Only one Fortune 500 company has ever been headed by a black woman – Ursula Burns, who ran Xerox from 2009 to 2016 – and that number is indicative of the immense challenges black women and other women and people of color still face in climbing the corporate ladder. So imagine what it must have been like for Jolyn Robichaux, a 43-year-old widow with two young children and no business education, to take over Baldwin Ice Cream almost five decades ago, in 1971.

Her husband, Joseph, had been an executive at the Chicago-based Wanzer Milk Company and bought Baldwin in 1967. Upon his sudden death from leukemia in 1971, Jolyn decided to take over as president. “Why should I waste my time [looking for a replacement]?” she said. “I’ll just do it myself.” Over her more than twenty years heading the company, sales increased at least twelve-fold, according to her accounting.

Baldwin Ice Cream had been around for half a century by the time Robichaux took over. In 1921, seven African American postal workers joined together to open an ice cream parlor at 53rd and State Streets in Washington Park, naming their shop Seven Links Ice Cream. By the 1940s they had seven locations throughout the South Side, and, despite the aptness of their name, had rebranded as the Service Links Ice Cream Company. In 1946, Kit Baldwin, one of the founders, bought out his partners and named the company after himself.