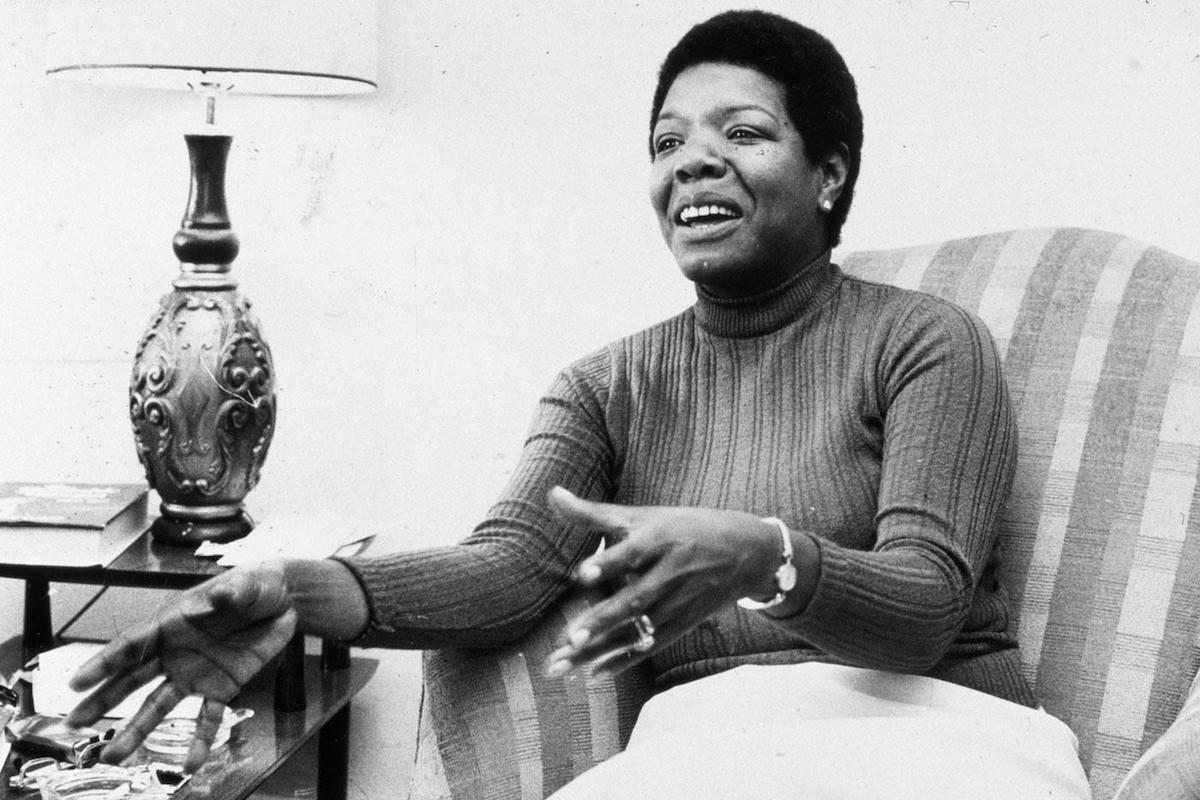 Daniel Hautzinger, WTTW
Courtesy of Getty. Featured Image
Maya Angelou is universal. She wrote memoirs, poetry, screenplays, music. She acted, she directed, she produced. She was a talk show host, a dancer, a singer, a journalist, a streetcar operator, an activist, a friend, a mother. You could converse with her in six different languages, and St. Louis, Arkansas, Hawaii, California, Egypt, Ghana, and Europe all served as her home.

This is why Rita Coburn Whack and Bob Hercules made a documentary about this beyond-prolific woman’s life: Maya Angelou: And Still I Rise, broadcast as part of American Masters.

“How could there not be a film about Maya Angelou, one of the great stories of America, one of the great icons, one of the greatest writers we have?” Hercules remembers thinking. In 2010, he decided to rectify that omission. He was soon introduced to Coburn Whack, who was the producer of Dr. Angelou’s show on Oprah’s radio network from 2006-2010, and who had also determined independently to make a documentary about Dr. Angelou’s life.