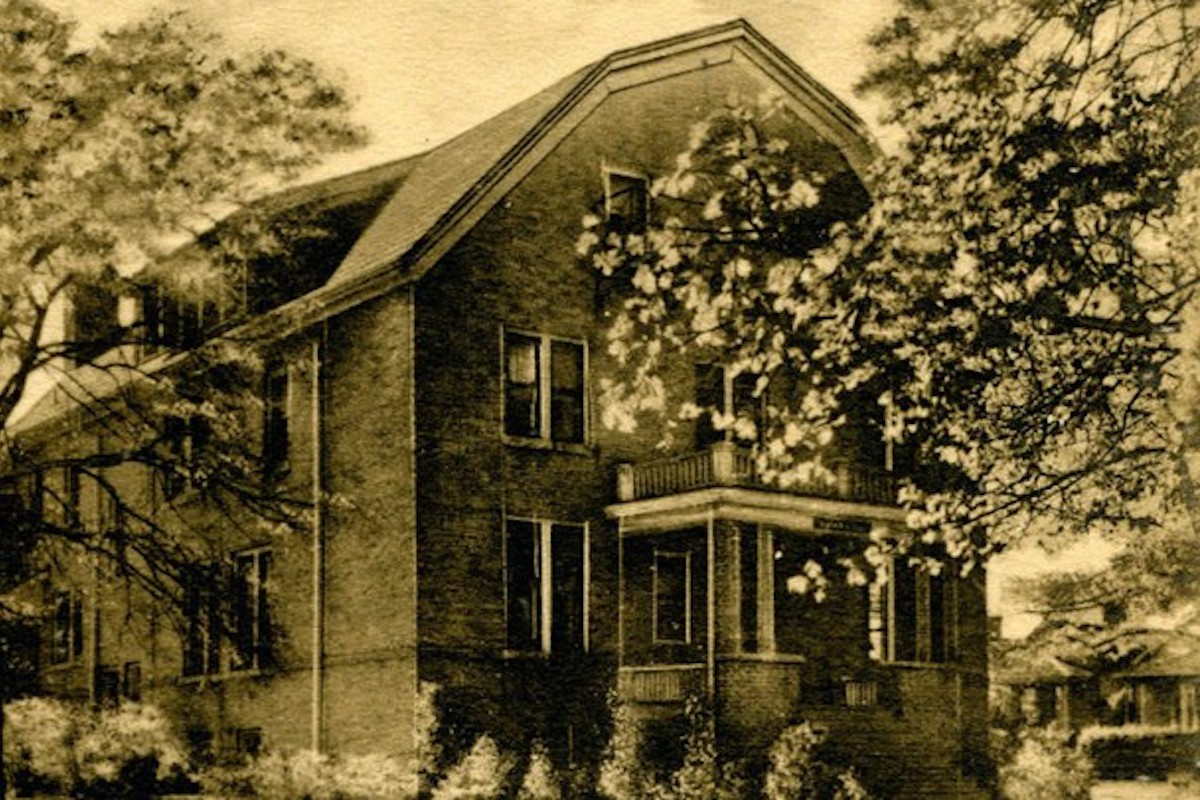 “Abortion as black genocide”: inside the black anti-abortion movement | Vox

Adam Harris, The Atlantic
Kent Hall, on Bennett College’s campus, in the early 1900s (UNC LIBRARY ARCHIVE). Featured Image
Bennett College needed to collect $5 million to survive. The historically black women’s college in Greensboro, North Carolina, was appealing a decision to revoke its accreditation—based largely on its feeble financial situation—and wanted to show that it could raise funds. The school gave itself 50 days to prove its case.

Donations dribbled in from everywhere: $10,000 from a local credit union; $40,000 from Mount Zion Baptist Church; $1 and $10 and $50 donations from students; $500,000 from Papa John’s, which has been trying to rehab its image with the black community after its founder made a racist remark on a conference call; $77.25 from students at the Erwin Montessori elementary school. The money trickled in and the clock ticked as the school raced toward its February 1 deadline to raise the money. With two days left, Bennett was only 62 percent of the way to its goal; one day left, 65 percent; 14 hours, 72 percent. Then, a $1 million lifeline from another institution, High Point University. One hour, 95 percent. When the clock ran out, money still needed to be counted, so the college extended its deadline to do so.

The valiant effort, and the accompanying headlines, overshadows the fact that one large donation could have solved the school’s problems. Black colleges rarely receive transformational donations, the ones that get glowing press releases and New York Times–worthy rollouts.