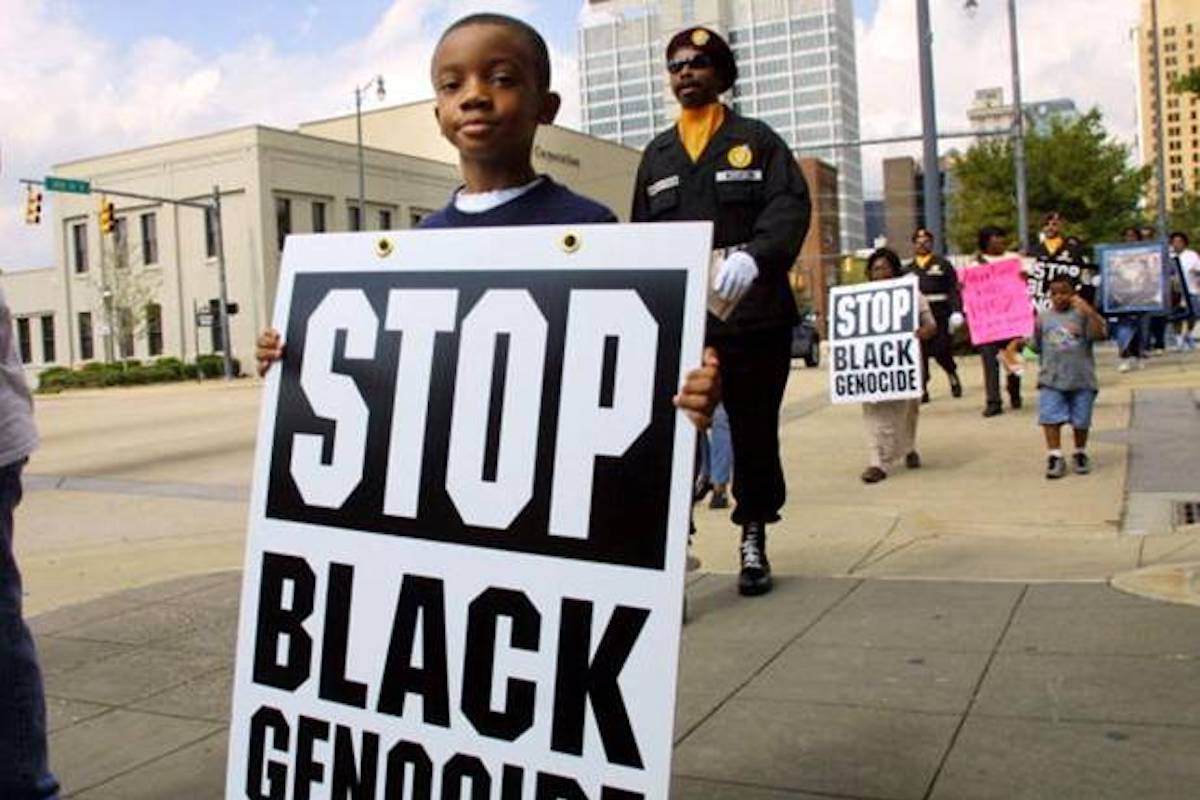 P. R. Lockhart, Vox
Lauren Simmons made history as the youngest and only full-time female trader at the New York Stock Exchange. IDA JOHN. Featured Image
When the March for Life, the largest annual pro-life event in the country, starts on Friday, don’t be surprised if there are a few Black Lives Matter signs in the crowd.

These claims speak to real fears about racism in the medical system, calling back to the unethical harms of the Tuskegee study and the days when women of color were forcibly sterilized by state eugenics programs.

It’s an apt comparison in the eyes of black anti-abortion activists, many of whom argue that Planned Parenthood founder Margaret Sanger was a supporter of eugenics who, some say, worked to intentionally lower the black birth rate. (Sanger’s history isn’t as clear-cut — she certainly did support a form of eugenics, but her work on birth control in the black community was not viewed with alarm by prominent African-American community leaders.)

That black women are far more likely than women of other races to get an abortion (accounting for roughly one-third of those undergoing the procedure according to one commonly cited study) is, to the black anti-abortion movement, proof that something is amiss.