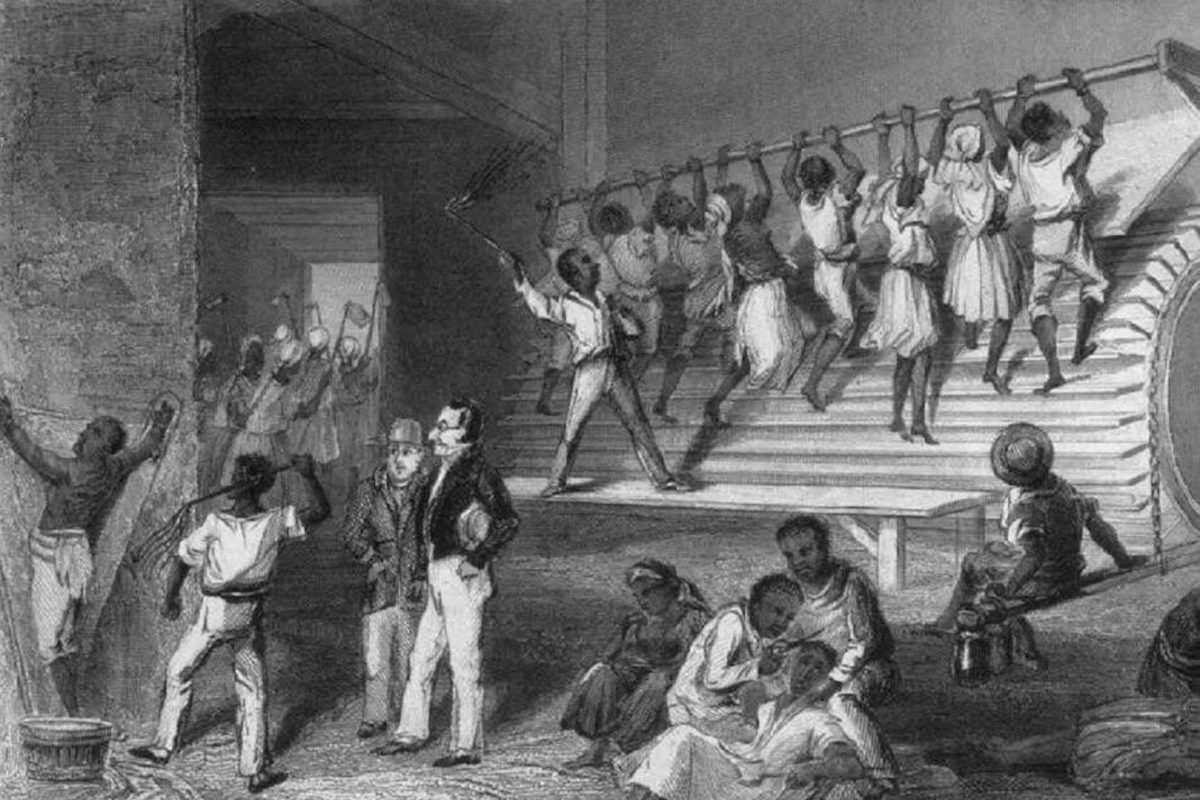 David Love, Atlanta Black Star
The University of Glasgow has announced it made £200 million ($255 million) from the transatlantic slave trade according to a comprehensive report, and because of that, will make reparations through a “reparative justice program” and by establishing ties with the University of the West Indies. (Photo: National Library of Jamaica.). Featured Image
Even as those who oppose reparations argue it is unfeasible or too costly, one British university is proving that it is both possible and necessary to make amends for the enslavement and genocide of African people. While the steps made so far may not seem so substantial, this institution could provide a model for others to follow.

The University of Glasgow made £200 million ($255 million) from the trans-Atlantic slave trade, according to a comprehensive report, and because of that will make reparations through a “reparative justice program” and establishing ties with the University of the West Indies. Reparative justice — which is known by various terms such as “restorative justice,” “communitarian justice,” “making amends,” “positive justice,” “relational justice” and “community justice” — responds to criminal behavior by balancing the needs of the community, the victims and offenders, according to the United Nations.

As opposed to retributive justice — which focuses on criminal punishment for the offender of an individual act, such as retaliation or “an eye for an eye” — reparative justice is about a people’s collective responsibility for committing wrongs, for stealing that which they had no legitimate right to own during times of enslavement or genocide. The reparations do not necessarily take the form of a cash payment to victims to alleviate suffering. According to Restorative Justice International, a global criminal justice reform association advocating for an expansion of victims-driven restorative justice, such a system places victims first, while holding the offenders accountable by having them learn how to make things right from the victims’ perspective.