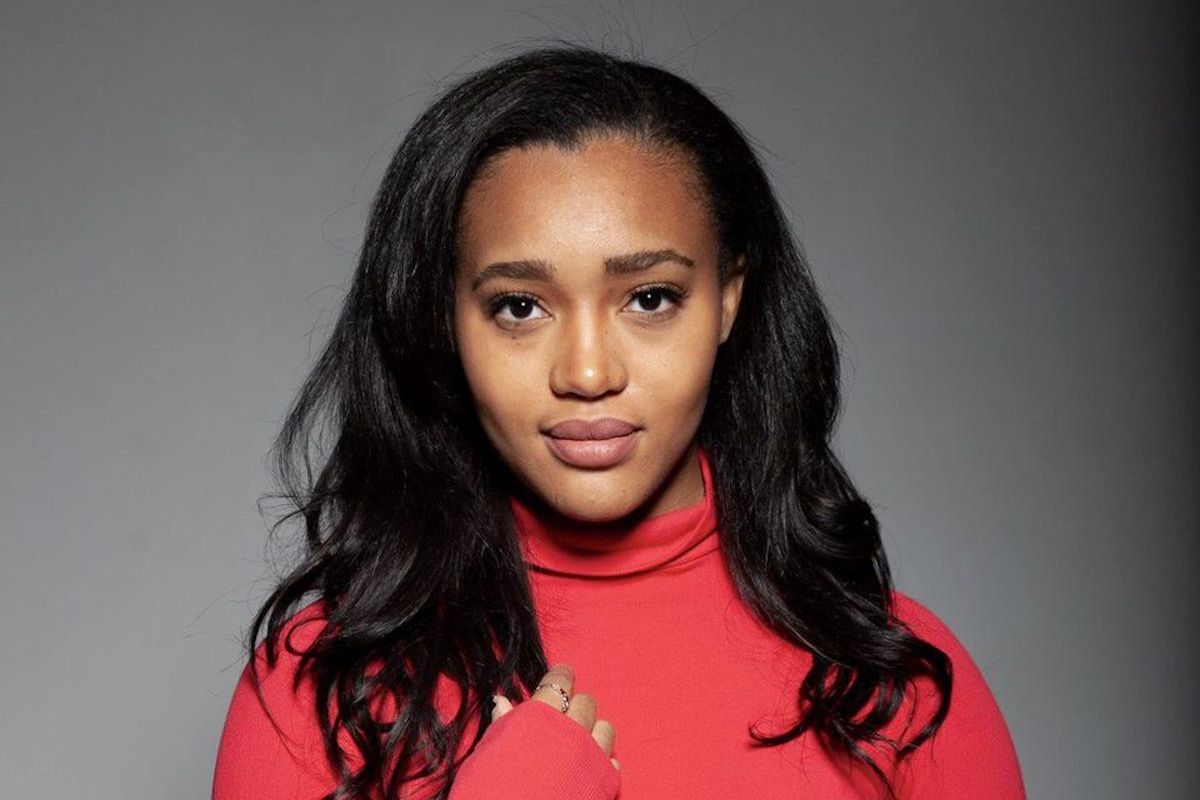 Will Anyone Save Black Colleges? | The Atlantic

Janice Gassam: How did you overcome being a Black woman and being so young in such a male-dominated industry?

Lauren Simmons: I mean honestly, the role is gender-neutral…so for me, I’ve always been of the mindset that there’s a reason that they hired me for this job. I’m not going to stay in my head and constantly think ‘I’m the youngest, and I’m the female and the only African American’…I’m here to do my job, and I want to do my job well…a lot of that energy I put towards being really successful in my role, passing my Series 19, and making history. I just want to prove that other people…can do it as well…this is a job that anyone can do, and that’s my mindset…