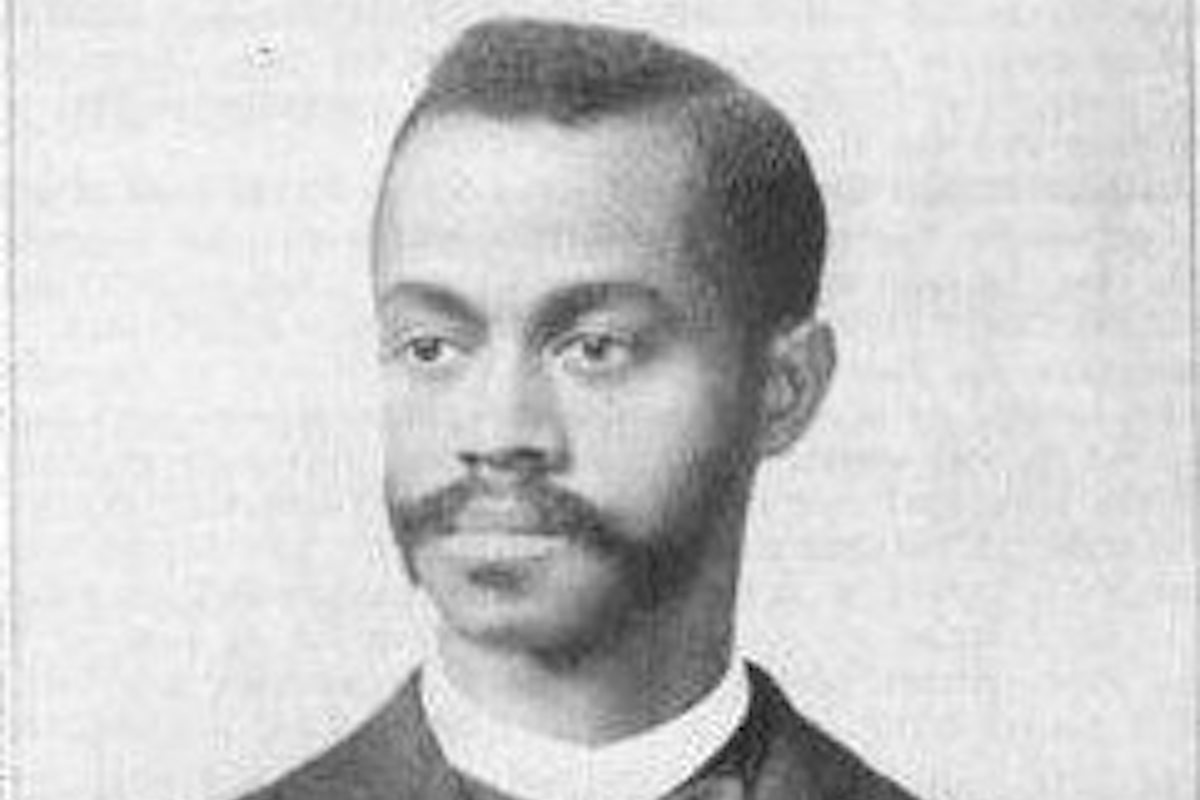 Regina Bailey, ThoughtCo
The University of Glasgow has announced it made £200 million ($255 million) from the transatlantic slave trade according to a comprehensive report, and because of that, will make reparations through a “reparative justice program” and by establishing ties with the University of the West Indies. (Photo: National Library of Jamaica.). Featured Image
Zoologist and educator Charles Henry Turner (February 3, 1867—February 14, 1923) is known for his work with insects and numerous animal behavioral experiments. Turner was the first to demonstrate that insects can hear and learn. He was also the first to demonstrate that honey bees have color vision and distinguish patterns.

Early Years
Charles Henry Turner was born in 1867 to Thomas Turner and Addie Campbell Turner in Cincinnati, Ohio. His father worked as a custodian in a church and his mother was a nurse. The couple were avid readers, who owned hundreds of books and encouraged their son to learn and discover more about the world around him. As a young boy, Turner was fascinated by insects and was curious about their behaviors. After graduating as class valedictorian from Gaines High School, he enrolled in the University of Cincinnati in 1886.