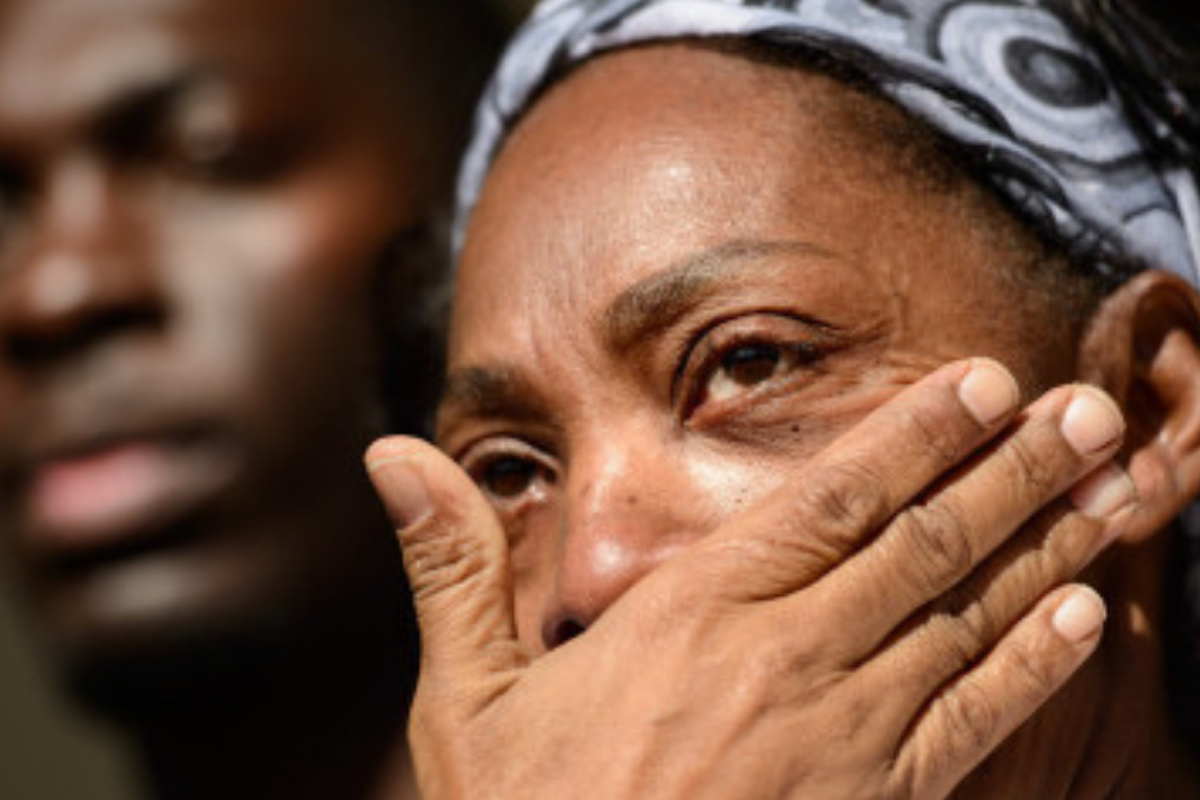 WB Reeves, Daily Kos
Winokur Photography. Featured Image
This year’s Sundance Film Festival saw the premier of an important, emotionally wrenching documentary that exposes the raw and bleeding but unrecognized wound of lynching in the US past and present. Always In Season.

It’s been one the supreme privileges of my life to have been able to contribute in a small way to this film.

It is a documentary that has been some ten years in the making. A creative effort helmed by Jacqueline Olive, a gifted African American film maker, Always In Season provides a riveting and heartrending examination of one of the most atrocious and horrific aspects of US history. One rivaled only by Slavery itself and the genocidal dispossession of the First Nations peoples. The regime of racist terror enforced by lynch mobs with the connivance of both legal and governmental authorities following Reconstruction. A terrorist regime that may have begun in the South but which soon metastasized to poison the life of the Nation as a whole.