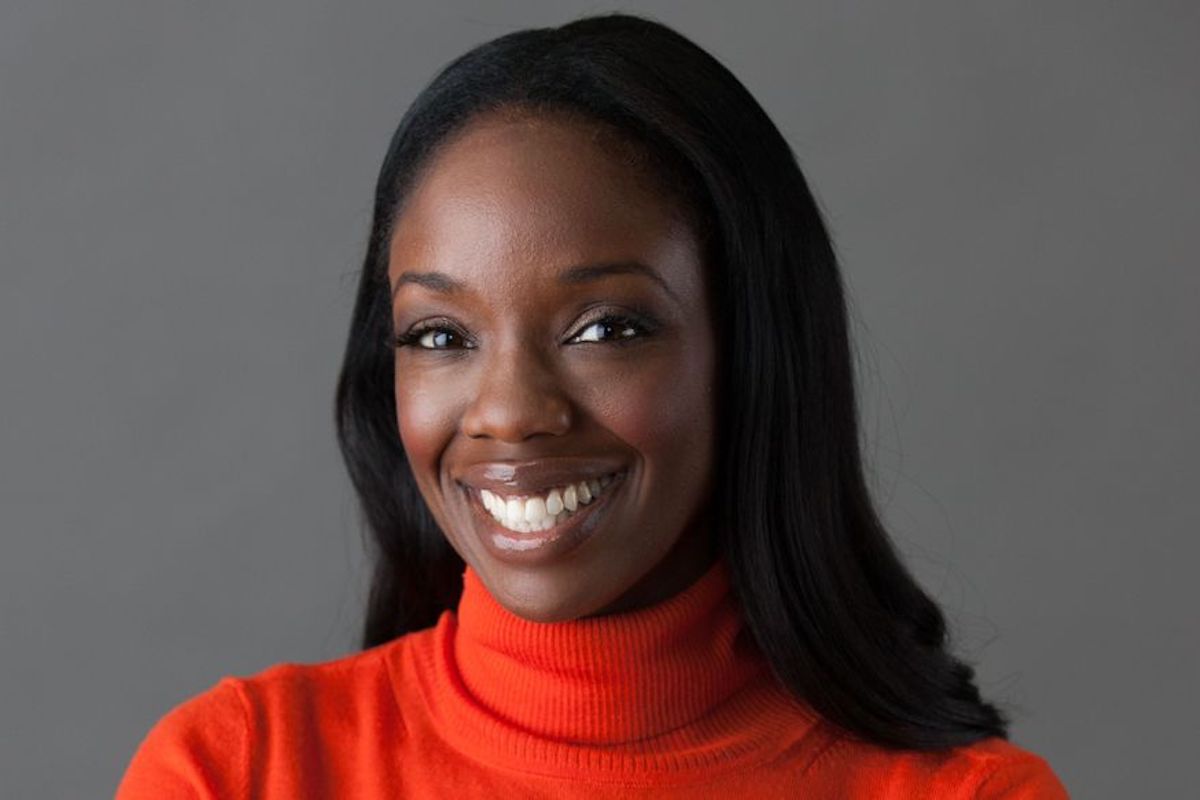 BOTWC Staff, Because of Them We Can
Winokur Photography. Featured Image
Dr. Nadine Burke Harris has just been appointed as California’s first-ever Surgeon General. Governor Gavin Newsom announced the news on Monday. According to NBC News, Newsom said in a news release that Harris “will focus on combating the root causes of serious health conditions and use her office to reach young families across the state.”

CLICK TO READ THE FULL ARTICLE, Because of Them We Can