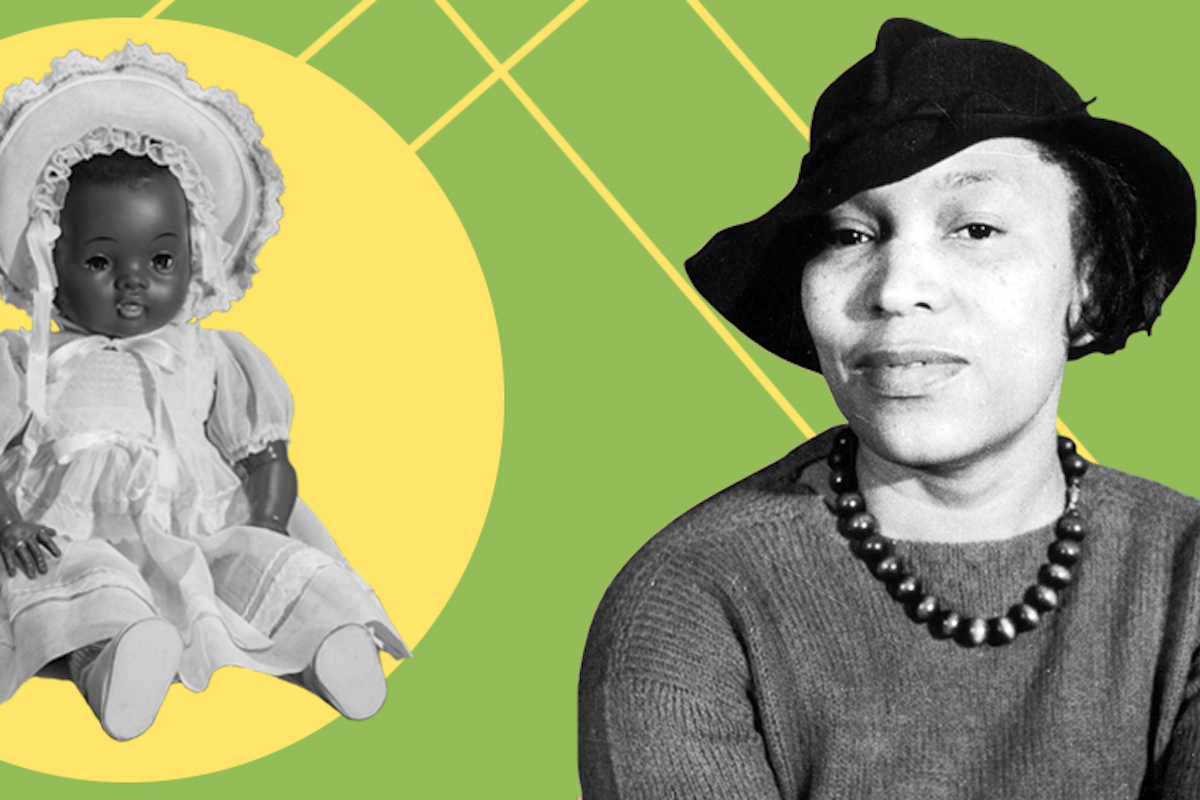 This Ram Was a Patriot | Slate

Emily Temple Literary Hub
Zora Neale Hurston is one of America’s most beloved literary figures, an influential writer, anthropologist, and giant of the Harlem Renaissance; her 1937 novel Their Eyes Were Watching God is still ubiquitous more than 80 years later. But you know all that—so today, on Hurston’s birthday, here’s something you might not have known about her: that she had a hand in the creation of the Sara Lee doll, one of the first “quality” or “realistic”—that is, well-made, non-racist and non-stereotyped—African American baby dolls produced in the United States.

According to Gordon Patterson’s 1994 article “Color Matters: the Creation of the Sara Lee Doll” (originally published in The Florida Historical Quarterly) it all began in December 1948, when a white woman named Sara Lee Creech noticed two black children playing with white dolls in a car outside of a post office in Belle Glade, Florida, where she lived. Creech was already involved in social justice—she had been active in women’s movements since the mid 1930s and in the spring of 1948 had helped form an Interracial Council in Belle Glade—and she realized that it was wrong that these black children did not have access to dolls that looked like them. She decided that she would create such a doll, one that “would represent the beauty and diversity of black children.”