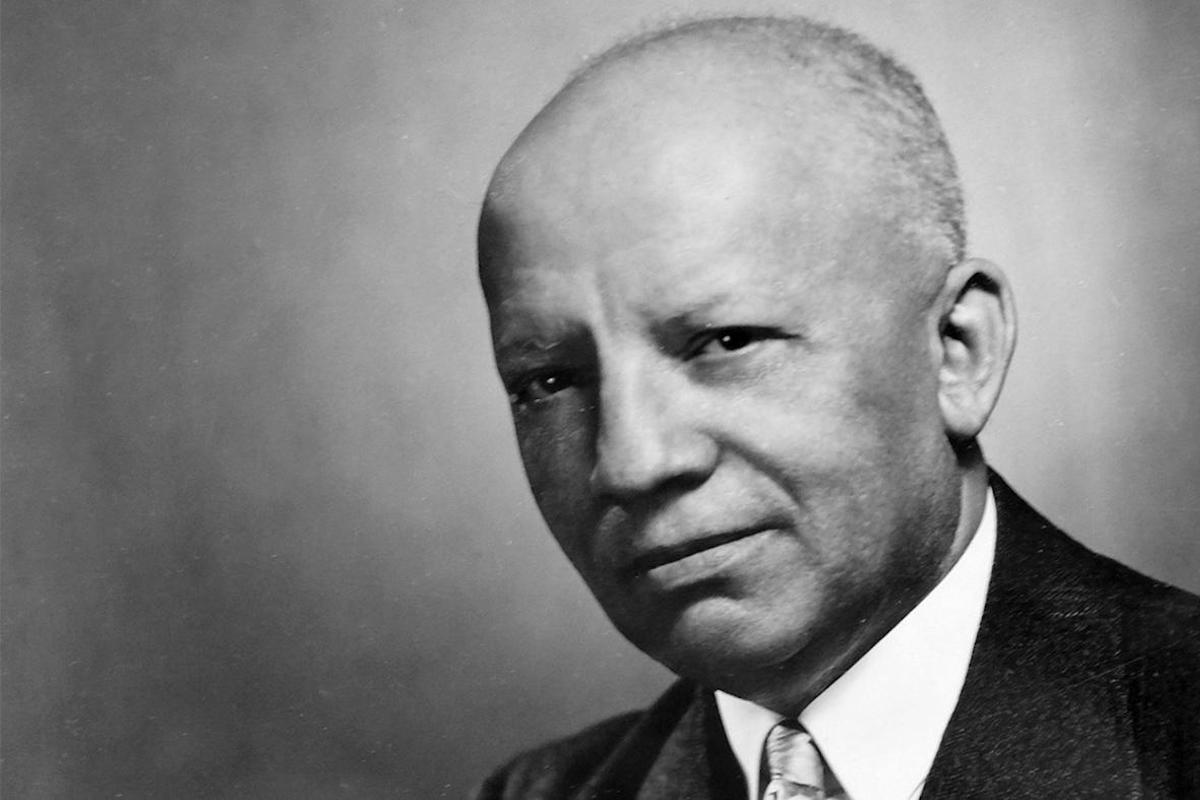 For Black GIs in Saigon, ‘Soul Alley’ was an oasis of food and vice | Public Radio International

Olivia B Waxman, Time
Carter G. Woodson, the “father of black history.” Image: Library of Congress. Featured Image
The official theme of Black History Month 2019, “Black Migrations,” is a fitting one: not only is migration one of today’s most pressing political issues, but it’s also a key part of the annual observance’s own history.

Black History Month’s roots can be traced to the Great Migration of the early 20th century, during which millions of African Americans from the South moved to the northern cities hoping for better job opportunities. In 1918, Carter G. Woodson published his book A Century of Negro Migration, which argued that the Great Migration represented a “new phase of Negro American life which will doubtless prove to be the most significant event in our local history since the Civil War.” The book helped put Woodson on the map, and less than a decade later — as literacy rates were on the rise among black populations in those cities — he was instrumental in establishing Negro History Week, the predecessor to Black History Month.

With February approaching, TIME talked to Burnis R. Morris, author of the recently published Carter G. Woodson: History, The Black Press, and Public Relations and a Professor of Journalism and Mass Communications at Marshall University, about Woodson’s legacy.