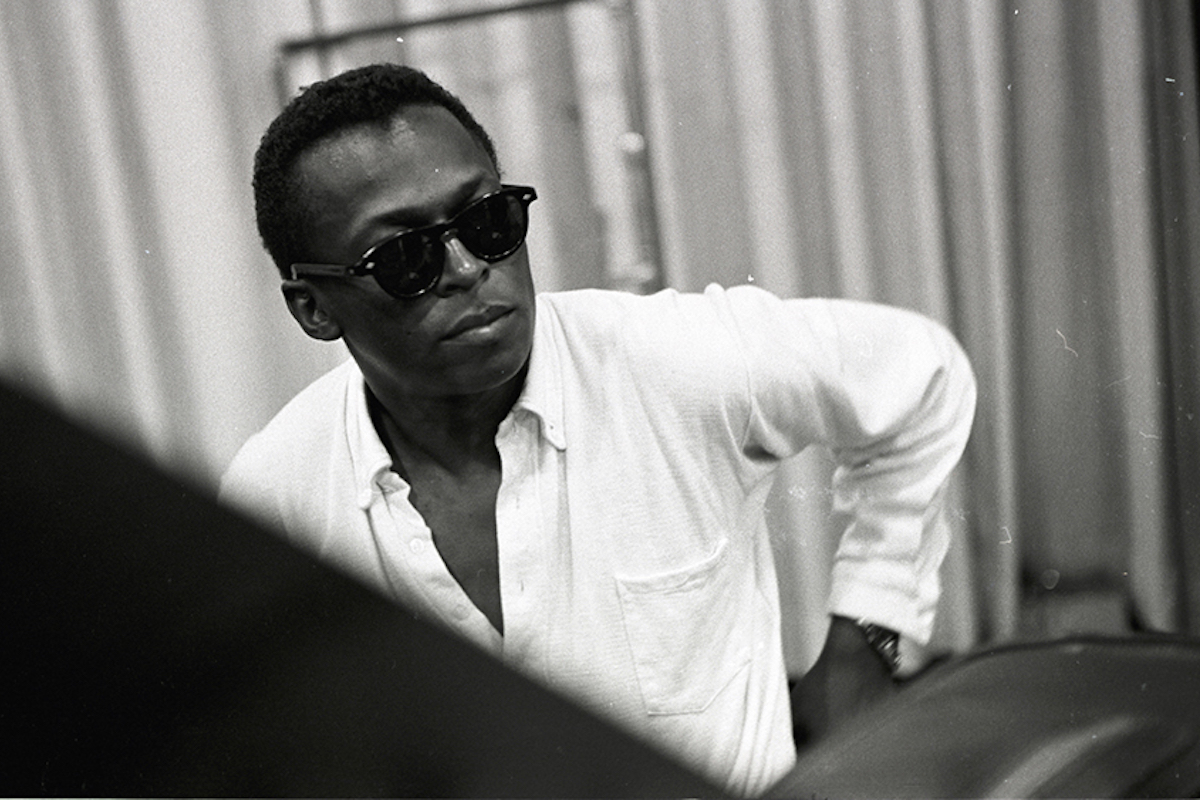 Welcome to Detroit, where black babies are at higher risk of death | The Guardian

Owen Gleiberman, Variety
A still from Miles Davis: Birth of the Cool by Stanley Nelson, an official selection of the Documentary Premieres program at the 2019 Sundance Film Festival. Courtesy of Sundance Institute | photo by Guy Le Querrec. Featured Image

Miles Davis is the one jazz figure of the postwar era who had, and still has, the larger-than-life quality of a pop star. Other jazz artists, of course, became legends (Charlie Parker, John Coltrane, etc.), but Miles, like Picasso or Dylan, had a mystique rooted not just in his genius but in his cult of personality. And as with all pop icons, the mystique only grew the more that he mutated — from the glaring-eyed cool cat of the ’50s to the sunken-cheeked fusion hipster of the late ’60s to the raspy sci-fi funk badass who Eddie Murphy, on “Saturday Night Live,” compared (hilariously) to a Gremlin action figure. Davis’ bad behavior, of course, was part of his mystique: the crazed drug cocktails that destroyed and sustained him (at one pointed he favored cocaine plus beer but whiskey plus milk), the way he loved women deeply yet, too often, treated them reprehensibly.

So any documentary about Miles Davis that really wants to take him all in has to grapple with each of those dimensions — the lyrical jazz genius, the midnight pop star, the drugs and domestic violence, the stubborn inner light — and demonstrate how, exactly, they fit together. “Miles Davis: Birth of the Cool” does just that.

Directed by the gifted Stanley Nelson (“The Black Panthers: Vanguard of the Revolution”), it’s a tantalizing portrait: rich, probing, mournful, romantic, triumphant, tragic, exhilarating, and blisteringly honest. If you were 15 years old and walked into this movie having never heard of Miles Davis, you’d walk out touching the essence of who he is (and would probably be hungry to hear a dozen different albums). If you’re a Miles Davis fanatic from way back and think you already know everything about him, the movie, with its sharply edited interviews and stunning archival reach, fills in nuances of the man that feel fresh and new. That’s what first-rate classical documentary filmmaking does: It brings a life you may already know to even greater life.