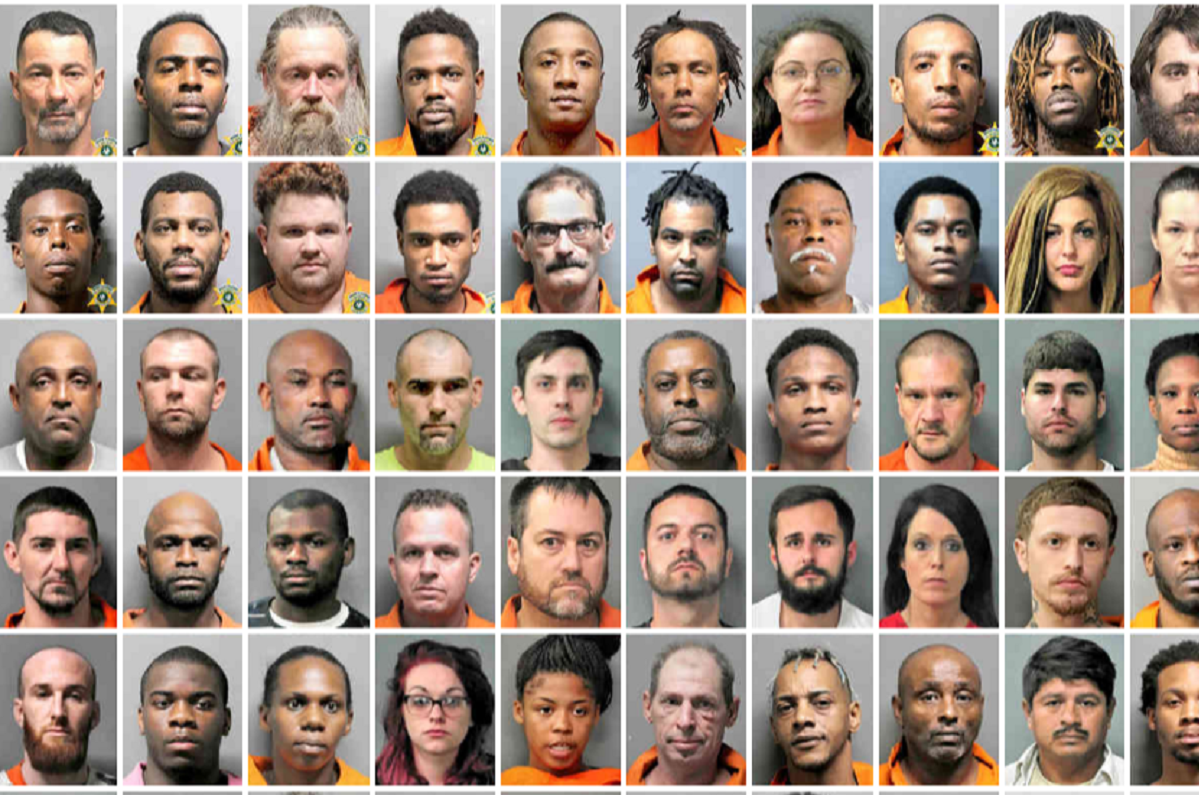 RICHARD A. OPPEL JR. and JUGAL K. PATEL, The New York Times
Mr. Talaska was not outside the norm. Of the public defenders in Louisiana handling felony caseloads at that time, there were two dozen with even more clients. One had 413.

The numbers alone might seem to violate the Constitution. Poor defendants in the United States have the right to a competent lawyer, and hundreds of thousands of defendants rest their hopes on someone like Mr. Talaska.

But there has never been any guarantee that those lawyers would have enough time to handle their cases. That’s why the study cited above, which looked at the workloads of public defenders, is significant.

Right now, courts allow an individual to claim, after they lose, that they received an ineffective defense. But the bar is high. Some judges have ruled that taking illegal drugs, driving to court drunk or briefly falling asleep at the defense table — even during critical testimony — did not make a lawyer inadequate.