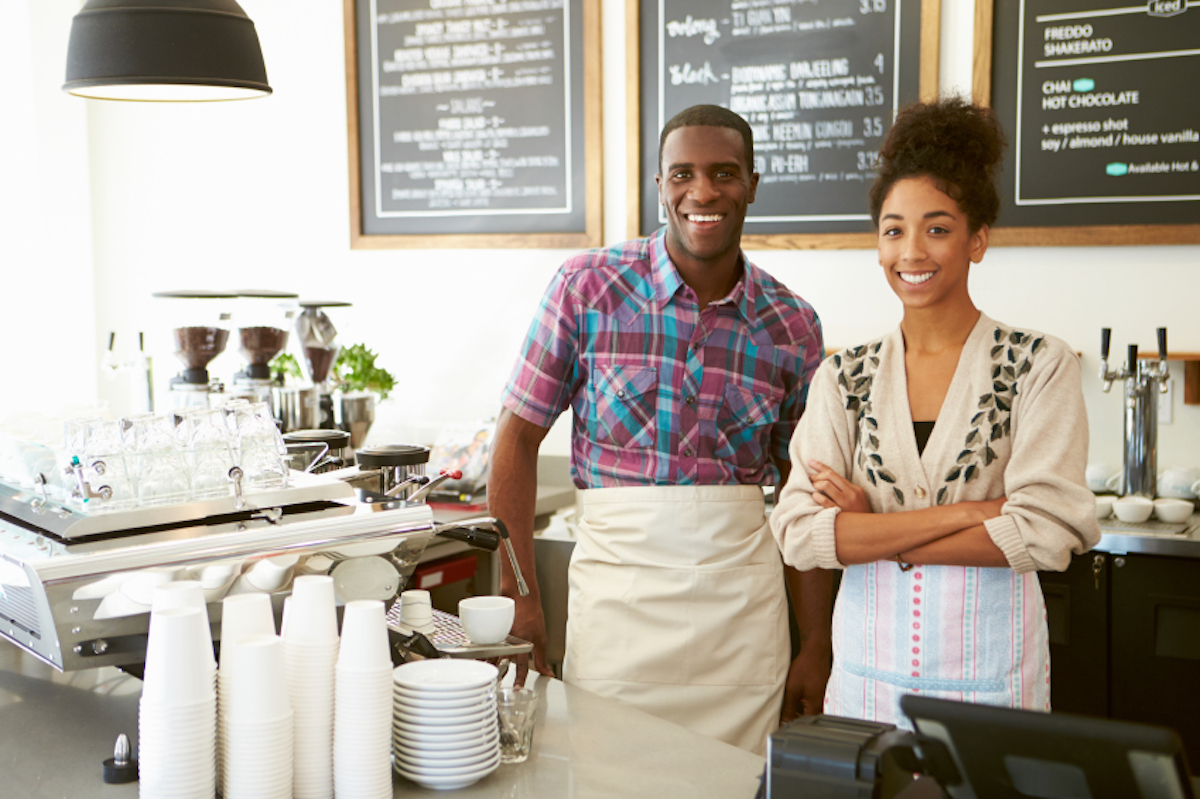 Shoppe Black, Shoppe Black |
Flowers rest on top of pictures Kalief Browder at a protest after his suicide in 2015. His family reached a settlement with the city on Thursday. Credit Lucas Jackson/Reuters . Featured Image
It’s Friday night, and rapper Too Short’s “Blow the Whistle” is blaring inside of the only black-owned bar in D.C.’s predominantly white Dupont Circle neighborhood. Its patrons, drinks in hand, are enjoying various items from its Southern-influenced menu, like chicken and waffles and shrimp ‘n’ grits.

But this bar wants to be known for more than just another late-night spot in a city replete with them. It wants to be a space where black people can come together to freely express their whole selves, in a city where such spaces seem to be disappearing.

The Caged Bird, which opened its doors in July, is the newest bar that seeks to cater to black millennials in a city that was sued for discriminatory practices that promoted gentrification earlier this year.