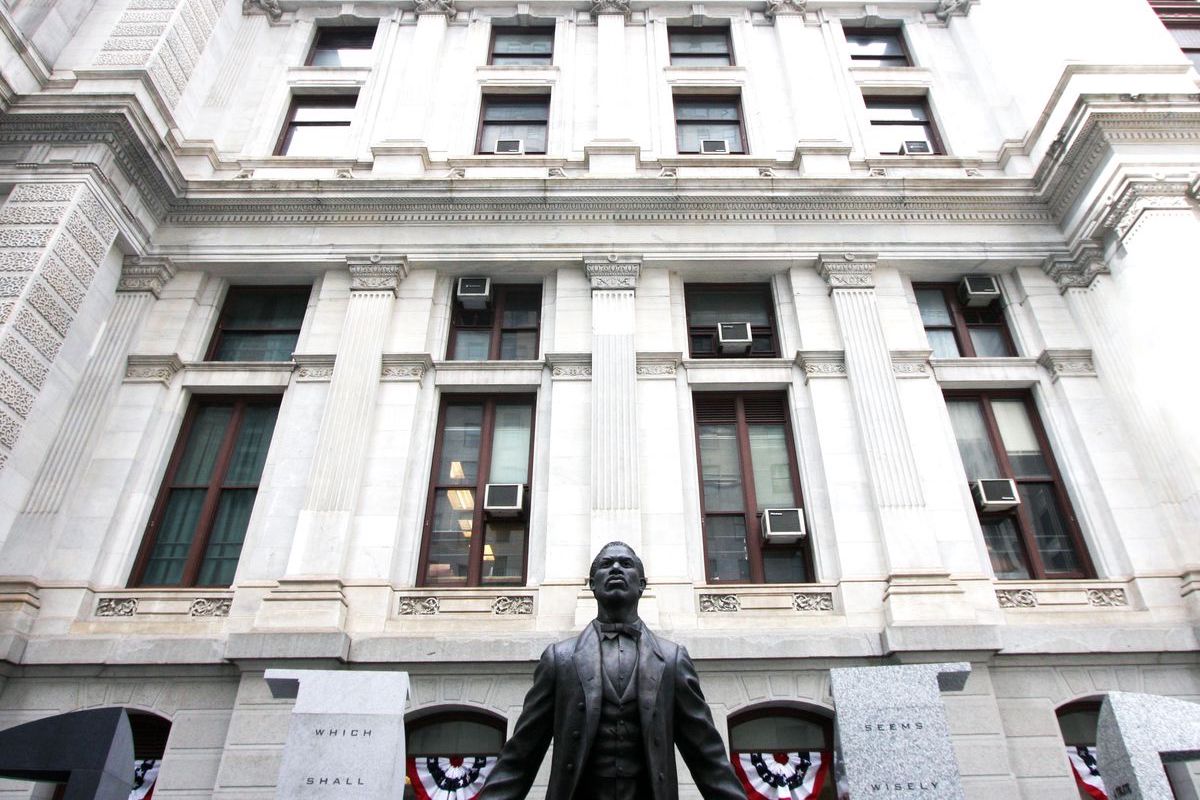 The Kenney administration released its 2018 Workforce Diversity Profile report on Friday, which gave a snapshot of the racial and ethnic makeup as well as average age and tenure of the city’s full-time, permanent employees, including both civil service and those exempt, serving under Kenney’s jurisdiction.

Overall, a total of 24,717 employee made up the city’s workforce as of June 30, 2018. Excluded from the figures were seasonal and part-time workers, as well as independently elected offices.

Blacks made up the largest share of these employees at 49 percent of the total workforce — an over-representation compared to their city population.