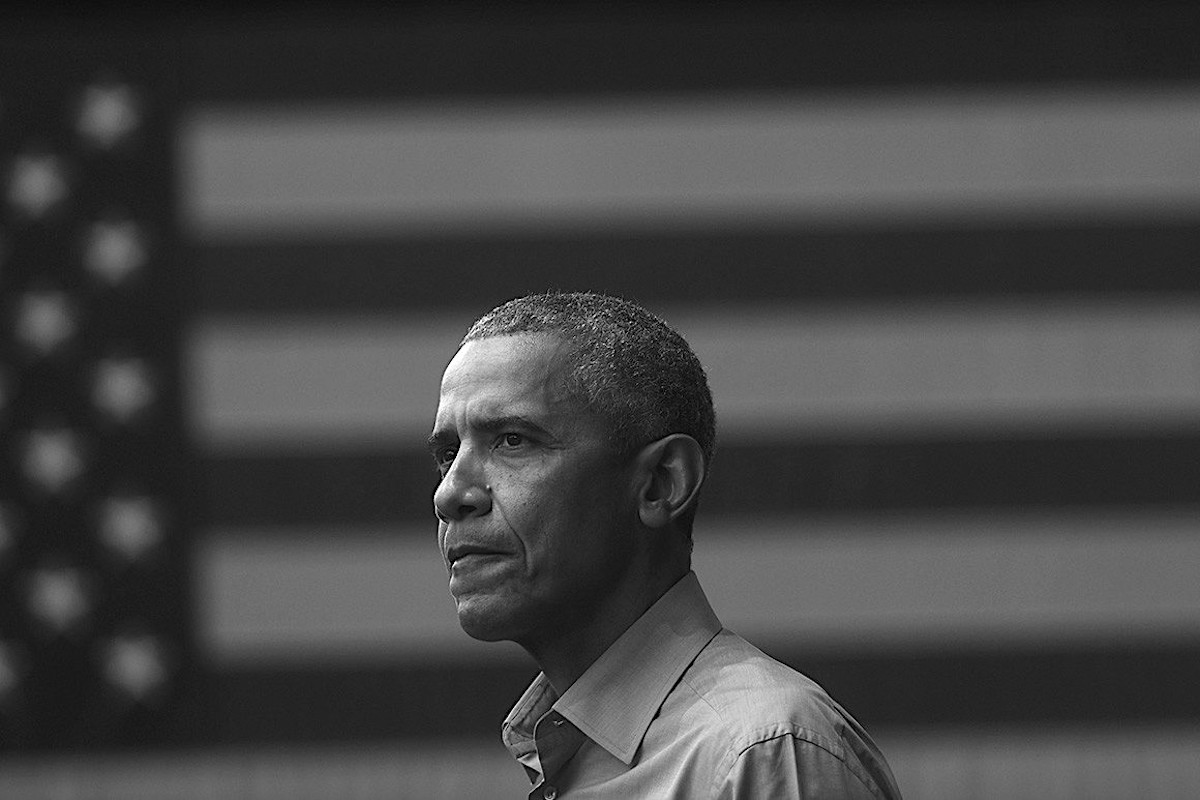 BILL SCHER, Politico |
Mark Makela/Getty Images. Featured Image
Kamala Harris was dubbed the “Female Obama” even before she announced she was going to “pull off an Obama-sized feat in 2020,” as McClatchy put it when the California senator formally entered the Democratic presidential primary this week. Now, her campaign envisions replicating the coalition that backed Barack Obama’s 2008 primary upset: “Asians, Latinos and other voters of color, as well as educated white liberals” and young voters.

Julián Castro has the same idea. After the 44-year old grandson of Mexican immigrants announced his candidacy, his brother Joaquín predicted that he would have “strong support” among Obama voters because “his message resonates” with them.

Other candidates, still waiting in the wings, can be expected to eye the Obama coalition for themselves. If Cory Booker or former Attorney General Eric Holder enter the race, surely more Obama comparisons will be made. Nobody would confuse Joe Biden for Barack Obama, but he does have the unique credential of having been Obama’s vice president and would hope to impress his voters. Bernie Sanders, who won over young white progressives but not older African-Americans in 2016, has been spending more time in front of black audiences ever since.