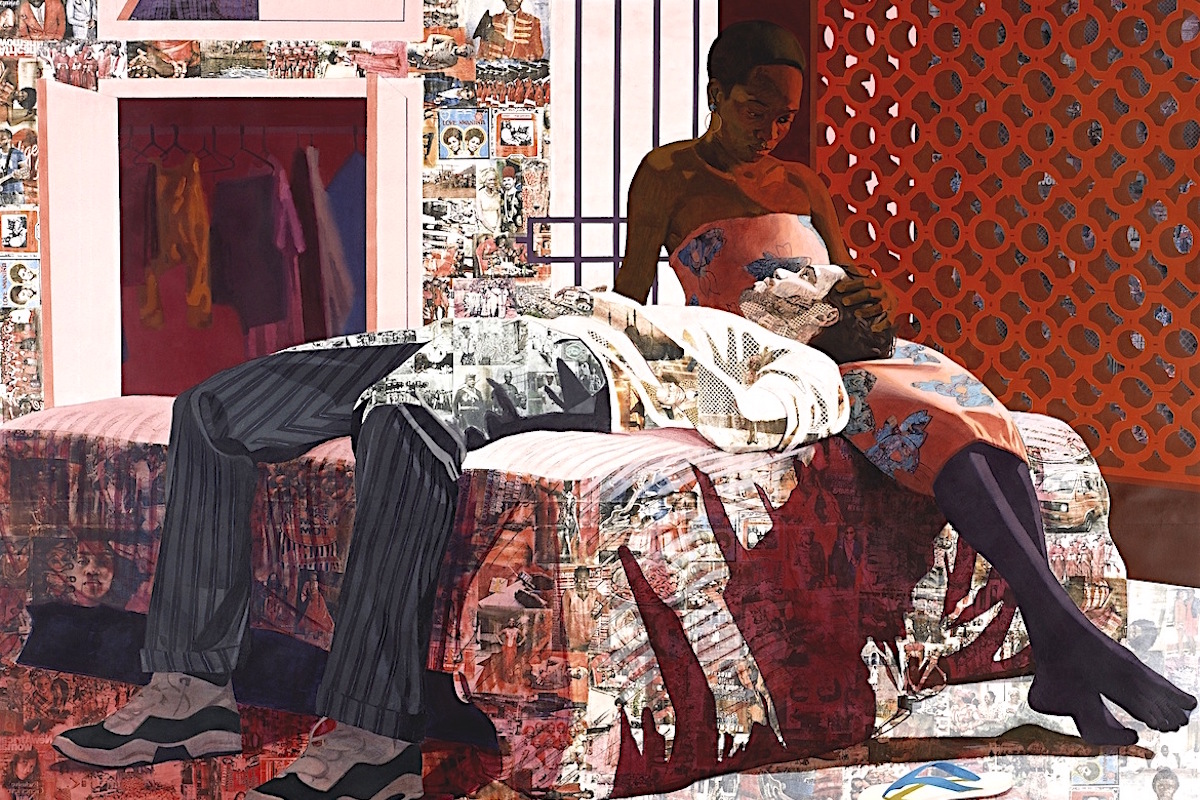 Carey Dunne, Hyperallergic |
In this Thursday, Jan. 17, 2019 photo, Richard Phillips stands next to some of his artwork during an interview at the Community Art Gallery in Ferndale. (Photo: Carlos Osorio/Associated PRess). Featured Image
According to new data collected by the Andrew W. Mellon Foundation, diversity in museum leadership has increased in recent years — however, the margin of increase has been notably lower for people of color than women specifically, since 2015. 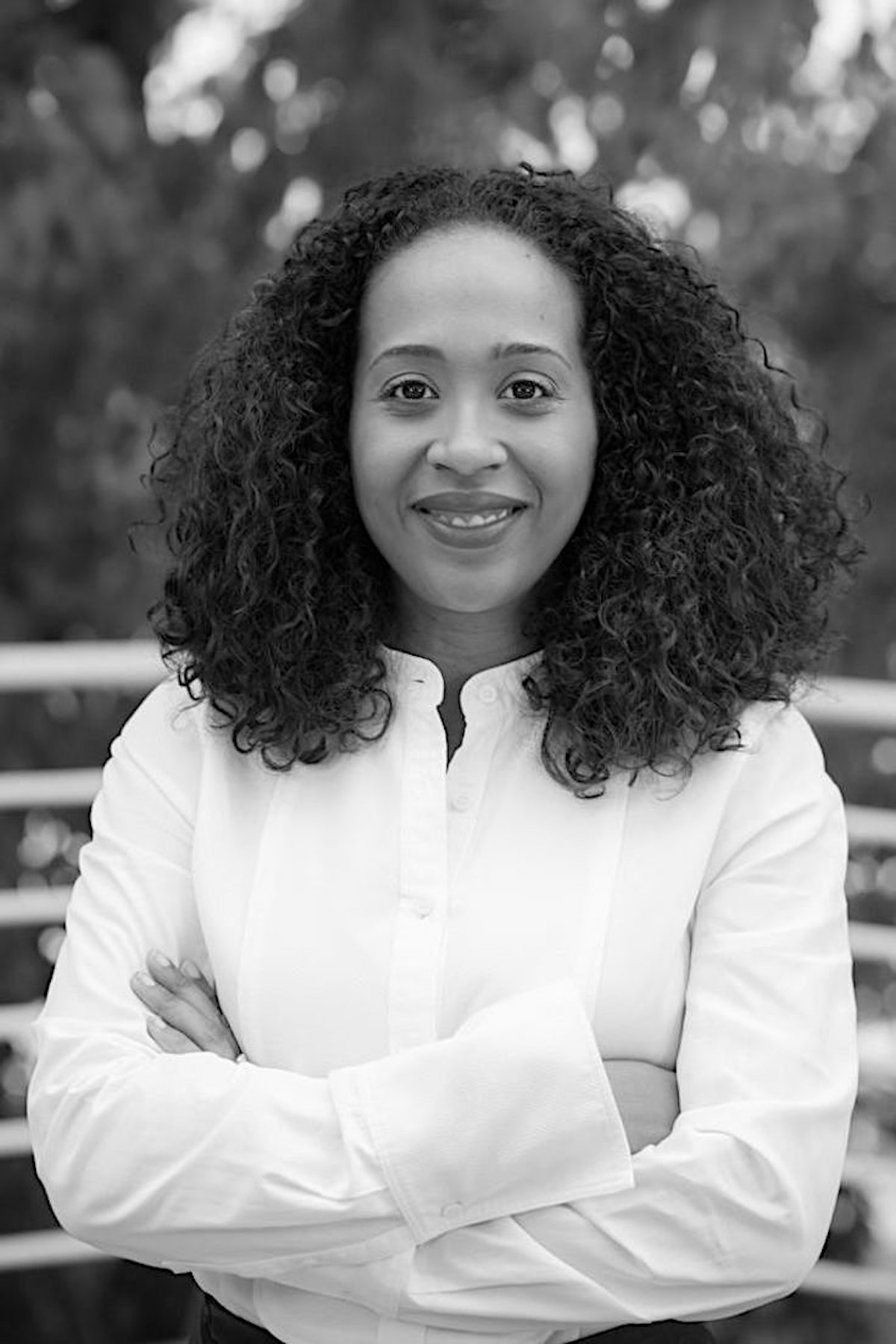 Today, January 28, the Mellon Foundation released the second Art Museum Staff Demographic Survey analyzing the ethnic and gender diversity of the staff of more than 332 art museums across the United States. Results show that the percentage of women in leadership roles — which comprise “all executive positions,” including directors, CEOs, and CFOs — increased to 62 percent, up from 57 percent in 2015, when the survey was first conducted.

In this same period, the number of people of color holding these positions increased only from 11 percent to 12 percent. The percentage of African-American curators has doubled in the past three years, however, from just two percent in 2015 to four percent in 2018 — an increase of 21 positions. While curatorial and education departments have seen a substantial increase in hiring people of color in the last four years, conservation and museum leadership roles have not made this shift in hiring.