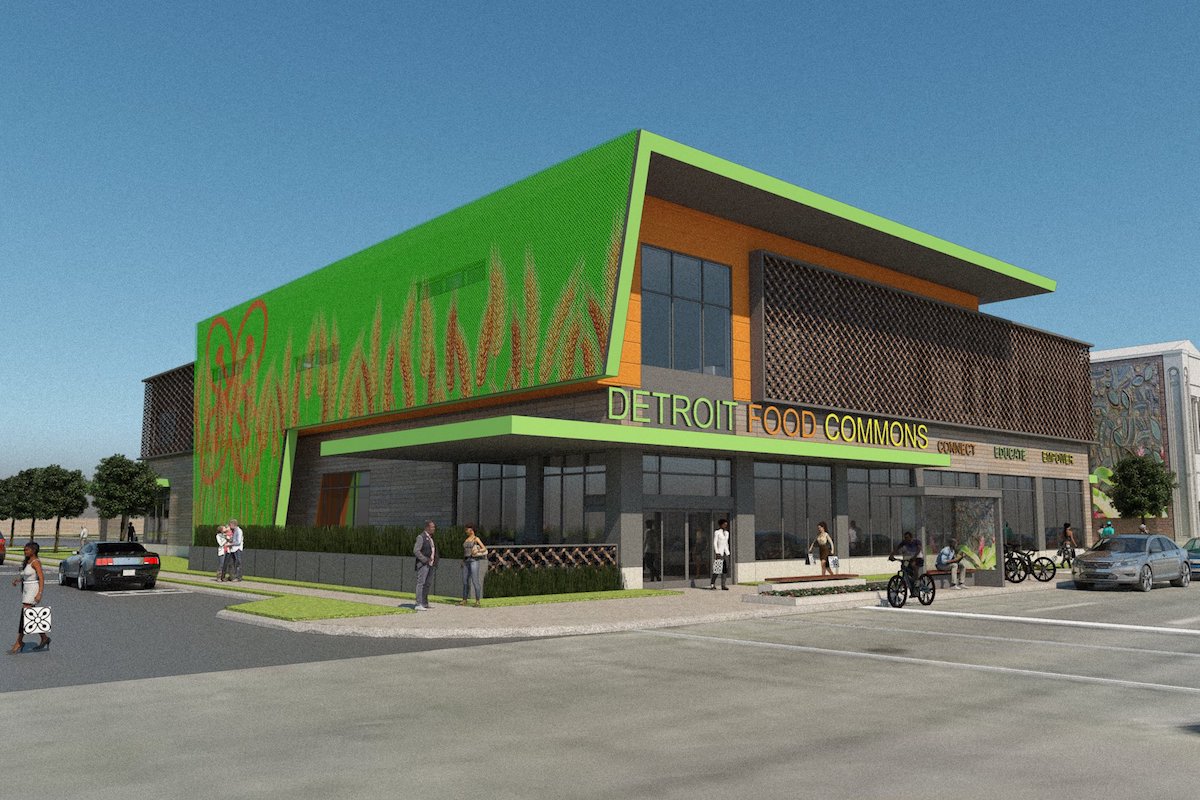 Shoppe Black, Shoppe Black |
Featured Image Text. Featured Image
Malik Yakini came to cooperative economics as a student at Eastern Michigan University in the mid-1970s when he started a food-buying club. “I wasn’t thinking of myself as a food activist,” he says, “I was thinking of myself as an activist in the black liberation movement.”He viewed controlling food retail and production as important aspects of black self-determination, echoing the sentiments of organizations like the Nation of Islam and Detroit’s Shrine of the Black Madonna Church that emphasized owning farmland and running food businesses. Healthy food was important to Yakini, but so was making sure “the majority of people had their needs met as opposed to a system that concentrates wealth in the hands of a few.”

Now, after years of teaching and serving as a principal in Detroit schools, helping lead the Detroit Black Community Food Security Network (DBCFSN) and starting D Town Farm on the city’s west side, Yakini and DBCFSN are planning a 34,000-square-foot food co-op, event space, and commercial kitchens in Detroit’s North End neighborhood.