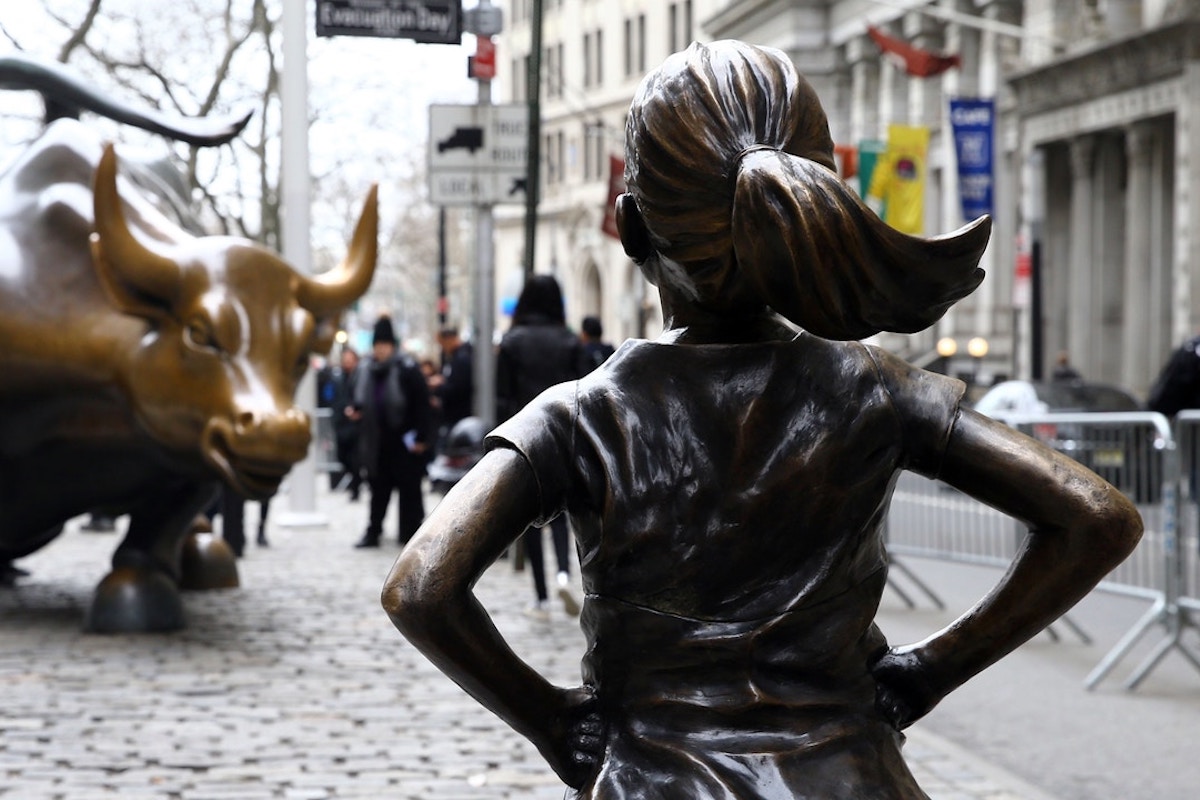 Asante Muhammad and Chuck Collins The Guardian |
Photo: Volkan Furuncu/Anadolu Agency/Getty Images. Featured Image
An economy that’s rigged to benefit the richest 1% has left most of America behind. While wages for workers have remained flat for decades, expenses for healthcare, housing, and most basic needs have risen. Alongside record concentrations of income and wealth at the top, America’s racial wealth divide has persisted – or worsened.

As people of color make up a larger share of the diversifying US population, that persistent racial wealth divide is bringing down America’s median wealth. But while wealth at the middle falters, it’s soaring at the top.

In other words, the 1% are profiting off ongoing racial economic inequality.

All this is happening against a backdrop of seemingly good economic news. Black and Latino unemployment rates reached historic lows in 2018, and median income has slowly inched up for all households in the last few years.