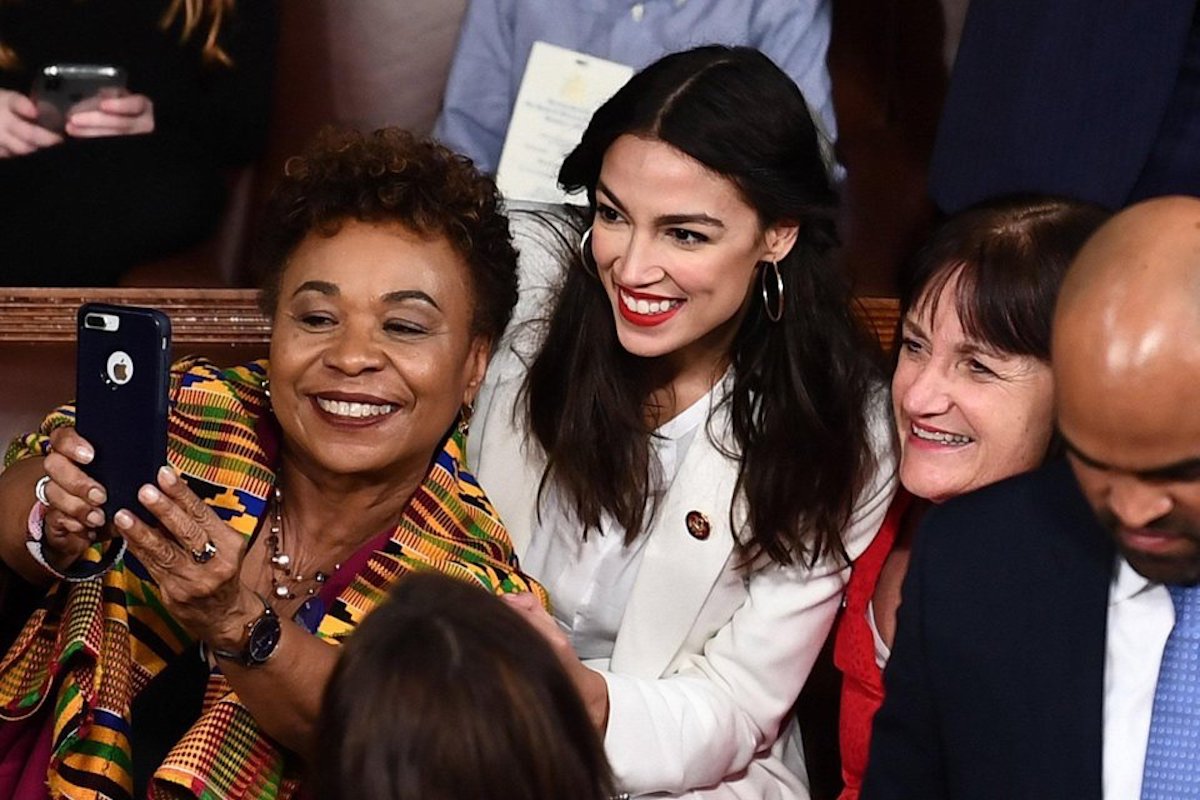 How the 1% profit off of racial economic inequality | The Guardian

Christina Cauteruci, AFRO
There’s a crew of new women in Congress who’ve become fast friends since the election. Reps. Rashida Tlaib, Ayanna Pressley, Ilhan Omar, and Alexandria Ocasio-Cortez have become instant progressive icons and visible markers of a long-overdue shift in legislative demographics. They’ve posted loads of selfies together, called themselves a “squad,” tweeted support for each other’s policy ideas, and defended each other from right-wing detractors. Their fans have seen them as harbingers of hope in a dark time descending on a stalled-out Congress to help save America from itself.

It’s important to remember, though, as Pressley told her Twitter followers over the weekend, that there have been vocal women of color pushing for progressive change in Congress for a long time. California Rep. Barbara Lee, who Pressley called a “big sister & mentor” in her tweet, is one of them. In a phone conversation earlier this month, I spoke to Lee about her role in the new, more progressive Congress, what it was like to be one of the few black women in national office in the 1990s, and what it might mean to have a “critical mass” in the legislature. Our conversation has been condensed and edited for clarity.