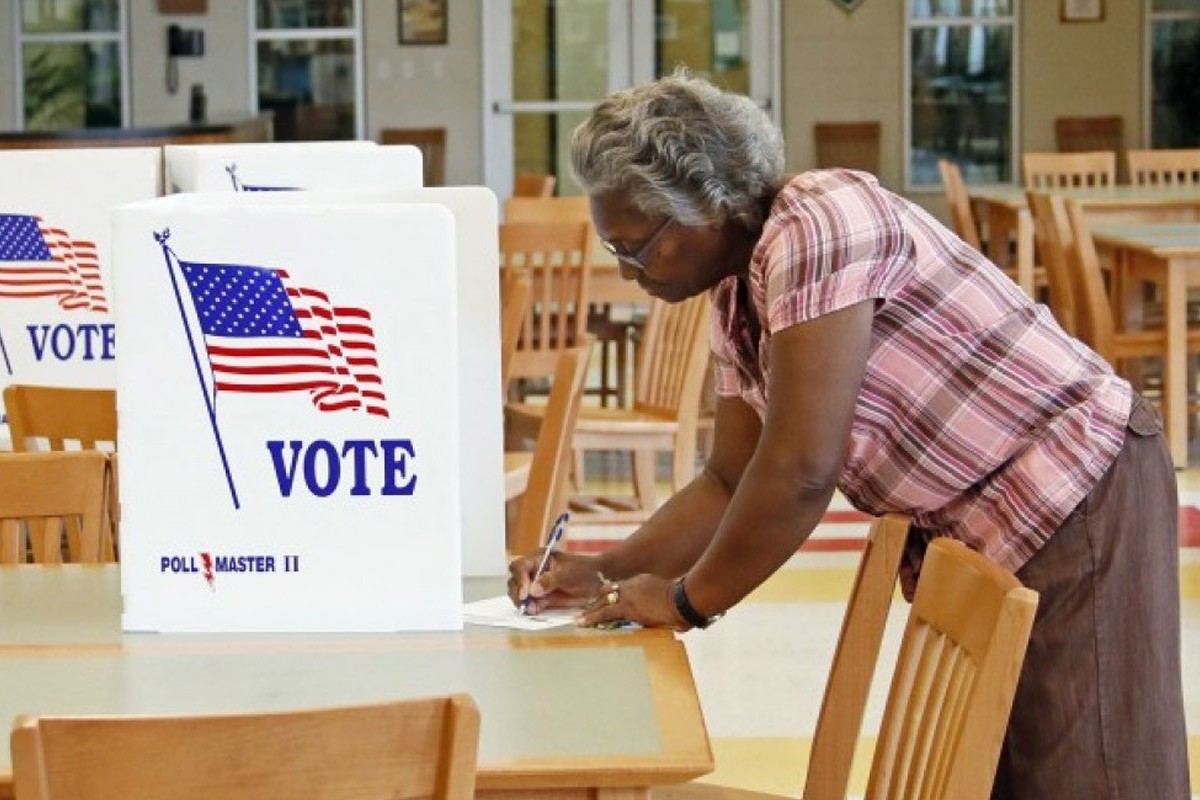 Vann Newkirk, Rogelio V. Solis / AP. Featured Image
When Senator Elizabeth Warren announced that she’d formed a presidential exploratory committee, she hit all the populist notes that have become standard in her career, addressing a besieged middle class that’s constantly undermined by powerful corporate and political elites. “In our country, if you work hard and play by the rules, you ought to be able to take care of yourself and the people you love,” the senator said in her video announcement. But the second part of her message stood out for the way she acknowledged how many Americans, namely people of color, are barred from reaching the middle class. “Families of color face a path that is steeper and rockier, a path made even harder by the impact of generations of discrimination,” Warren said.

The racial wealth gap is a straightforward issue that almost nobody can agree on how to fix. White people have way more money than everyone else, and it’s not just income: Although there are persistent differences in wage, salary, and benefits between races, much of the wealth gap is attributable to real estate and other individual assets, as well as disparities in familial assets and incomes. As described in a graphic in Warren’s video, and confirmed by recent studies of economic data, the median wealth of white families sits north of $100,000, while black median wealth hovers around $10,000, and for many families in poverty might even be negative.* And while the differences between white and black Americans are the most extreme, other underrepresented minority groups also face vast deficits relative to white families.