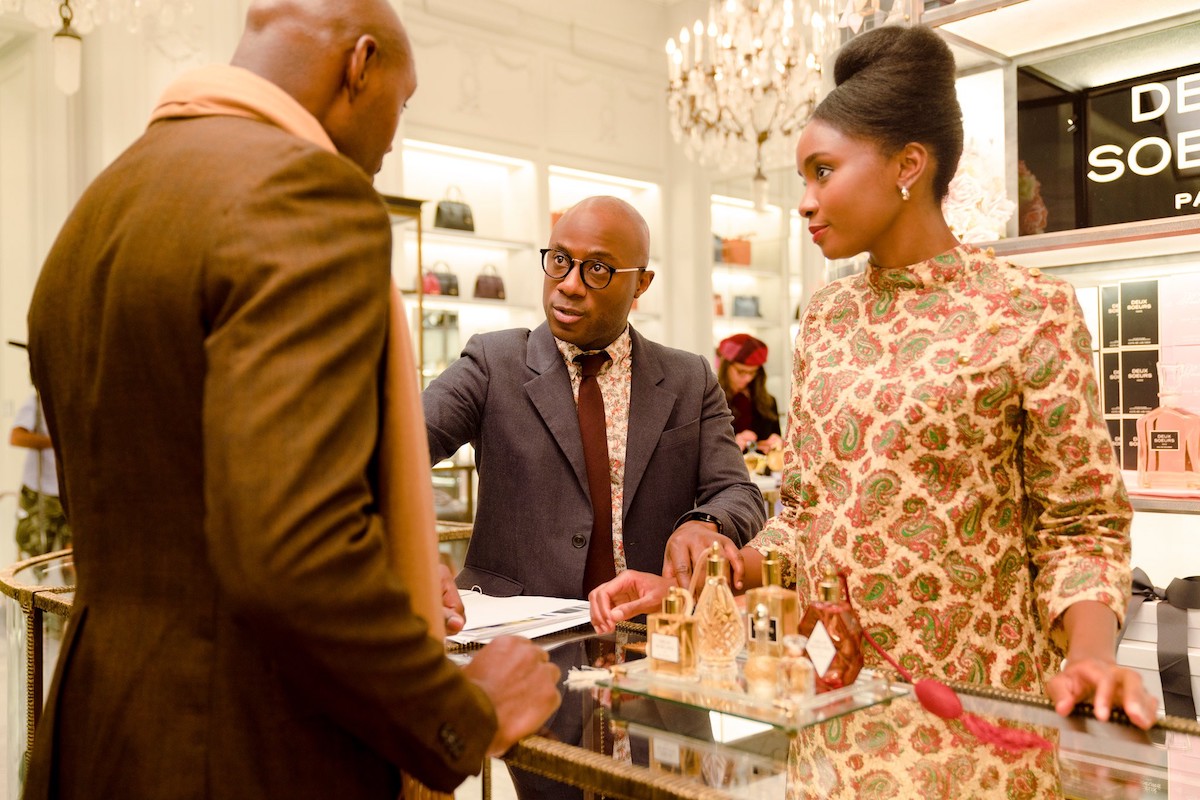 Reggie Ugwu, The New York Times |
“I could say, very simply, that I make movies for black people about black people,” said Jenkins. “But that’s not the mission statement.” Credit, Kayla Reefer for The New York Times. Featured Image
Before the awards circuit and the social media discourse; before the red carpet premiere and the critical consensus; before lights or camera or action, the screenwriter and director Barry Jenkins envisions an audience of one.

It’s a practice he began as a frustrated, underpriced Hollywood outsider, a way to shrink the burden of his own expectations down to manageable size. And it became a ritual after he abruptly transitioned, on the heels of his 2016 film “Moonlight,” into an exalted insider — the first African-American ever to direct an Academy Award winner for best picture — and the question of how to shrink expectations acquired fresh urgency.

Jenkins’s target viewer is usually the person to whom he feels most accountable. For “Moonlight,” about the emotional and sexual evolution of a gay black boy in poverty, it was the playwright Tarell Alvin McCraney, author of the film’s unproduced source material.

“If Beale Street Could Talk,” the director’s latest movie — adapted from the James Baldwin novel of young love and ingenuity under white supremacy, and a three-time Oscar nominee this year, including for best adapted screenplay — was written with Baldwin’s sister, Gloria Karefa-Smart, in mind.