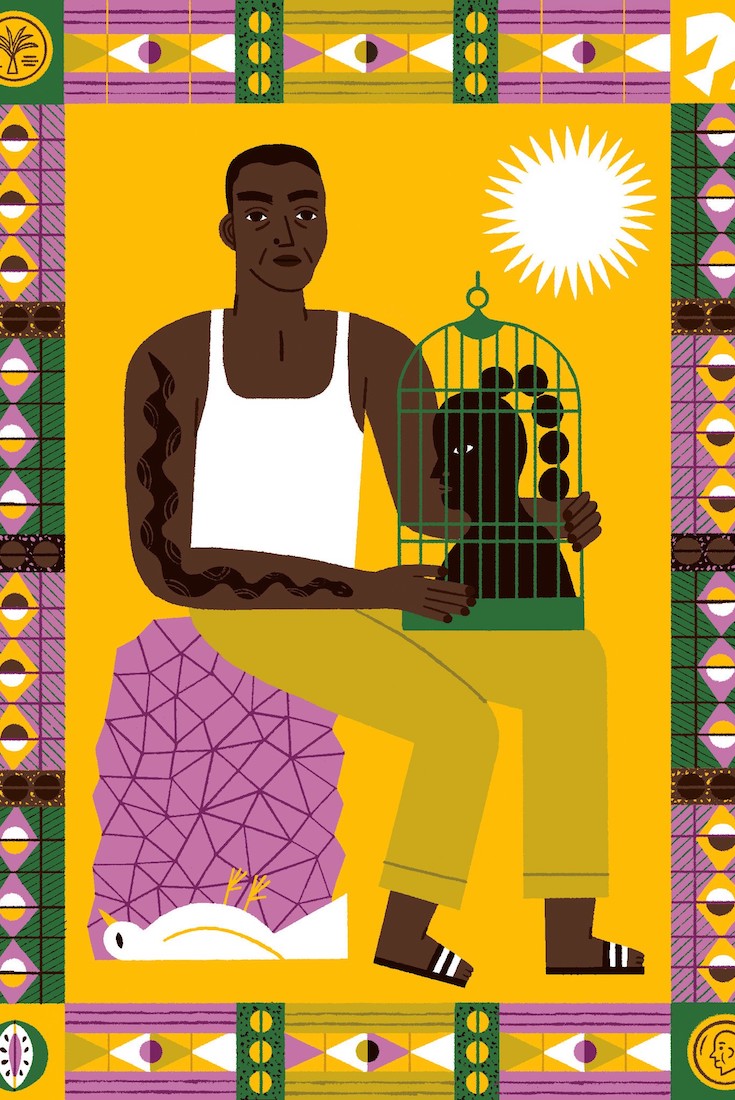 ‘We Call Ourselves the Badasses’: Meet the New Women of Congress | Politico

AN ORCHESTRA OF MINORITIES

“An Orchestra of Minorities,” a new novel by the Nigerian writer Chigozie Obioma, follows his excellent debut, “The Fishermen.” That novel — a Cain and Abel-like story about four brothers who learn of a prophecy foretelling that one will murder the oldest — was a tour de force, an unexpected take on a familiar story.

“An Orchestra of Minorities” is more expansive in form, broader in reach. Based partly on a true story, partly on Homer’s “Odyssey,” it follows the obsessive descent of a young poultry farmer called Chinonso, whose life is interrupted when he stops a young woman from jumping to her death. A romance is born.

The woman, Ndali, is very different from Chinonso: urban, sophisticated, educated, with plans to obtain a pharmacy degree in England. But this is modern Nigeria, and Ndali’s family is one of the richest and most prominent in the country; Chinonso suffers a barrage of indignities in courting her. At one point, Ndali’s brother forces him to act as valet at a party to which he was invited as a guest. The shame is bracing.