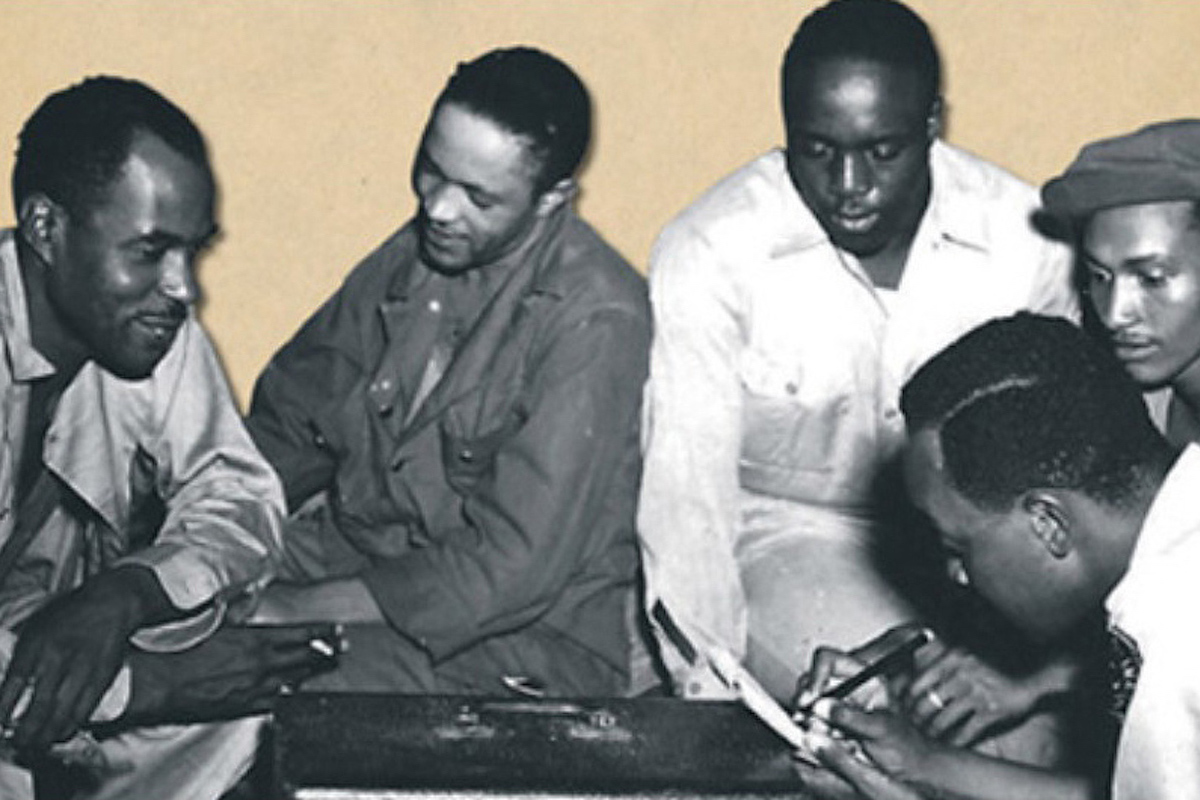 The Consequences of Martin Luther King Jr.’s Canonization | The Atlantic

Tony Pecinovsky, People’s World |
From the cover of “Race News.” | University of Illinois Press. Featured Image
The rocky relationship between journalism and the struggle for African-American equality, like any other courtship, is full of ebbs and flows, fluctuations that often times mirror larger societal changes.
Exploring this relationship, in all its nuance and complexity, is especially important today as we try to discern and understand contemporary reality, a reality the Trump Administration increasingly attempts to obscure and mystify with its reliance on “alternative facts”—“facts” that oftentimes lack quantifiable, tangible evidence.

In this context, Fred Carroll’s new book Race News: Black Journalists and the Fight for Racial Justice in the Twentieth Century is a welcome addition to our understanding of both journalistic and African-American history.

Some historians have rightly begun to see the struggle for African-American equality through the lens of the “long Civil Rights revolution.” Thankfully, Carroll also sees the role of “race news” through the lens of a long struggle, and notes that early twentieth century “Commercial publishers proudly traced their lineage back to black journalism’s beginnings…to its very first newspaper, Freedom’s Journal, which was founded in 1827.” 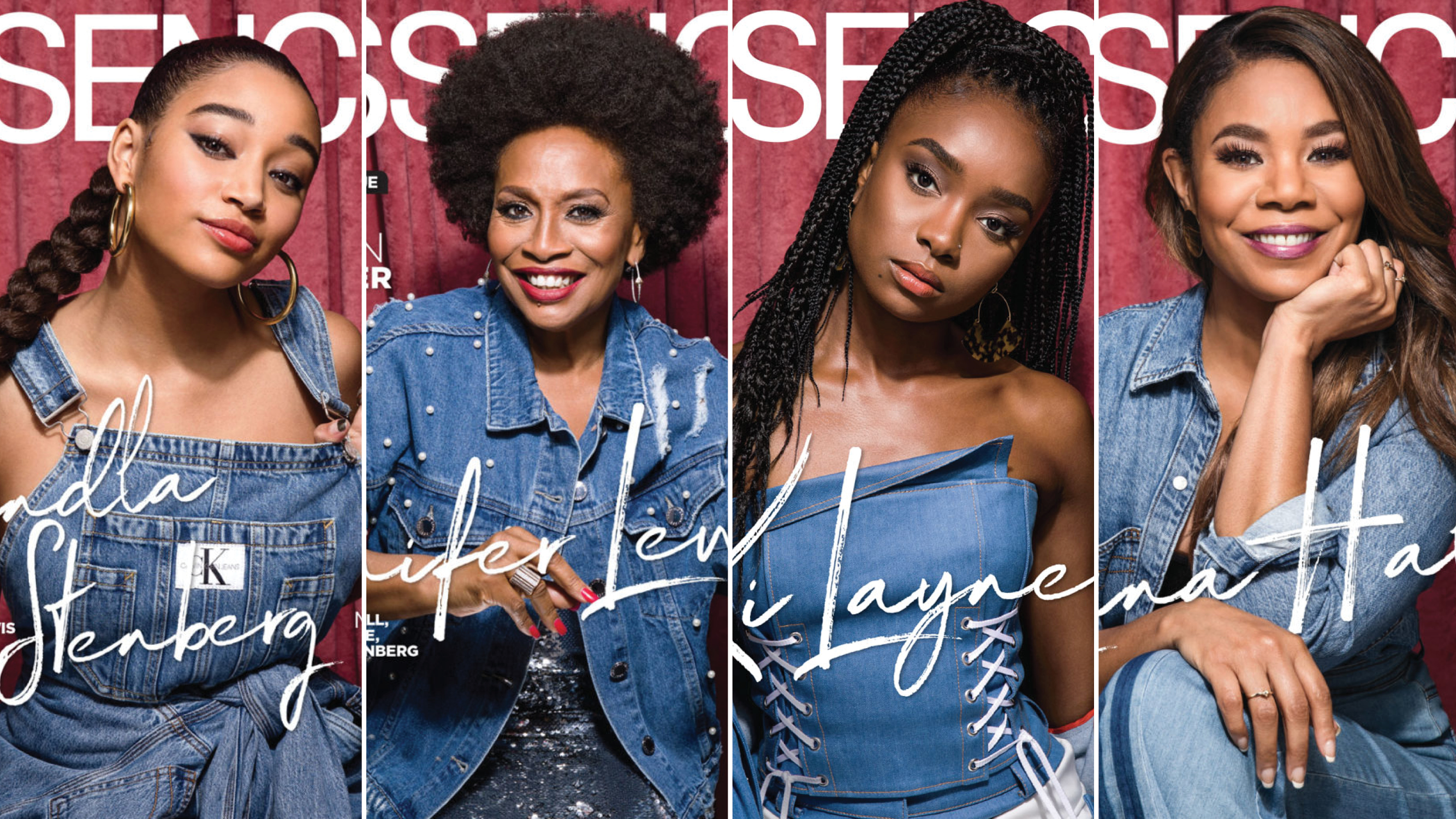 The recipients—actresses Regina Hall (“Black Monday”), KiKi Layne (“If Beale Street Could Talk”), Jenifer Lewis (“Black-ish”) and Amandla Stenberg (“The Hate U Give”)—also grace the cover of Essence’s upcoming Film Noir issue. Visit Essence.com to see the photoshoot and conversations with the performers about their varied paths through the entertainment industry, then catch the print edition on January 25.