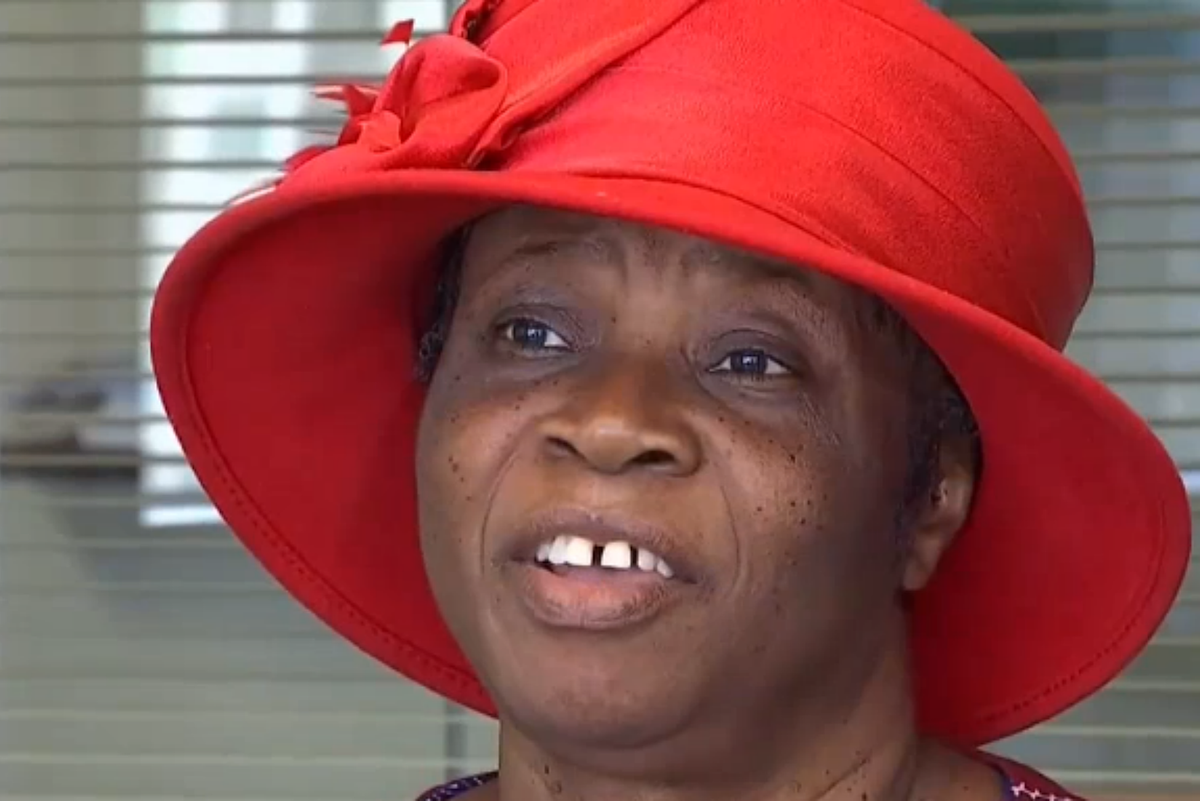 Janelle Griffith, NBC News
NBC Miami. Featured Image
A jury has awarded a Miami hotel dishwasher $21.5 million, finding that her employer violated her religious rights by repeatedly scheduling her to work on Sundays — and ultimately firing her.

But a cap on punitive damages prevents her from receiving anywhere close to that amount.

Marie Jean Pierre, who worked as a dishwasher at the Conrad Miami, sued Virginia-based Park Hotels & Resorts, formerly known as Hilton Worldwide, in 2017 for violations of the Civil Rights Act of 1964. The landmark law bans employment discrimination on the basis of race, color, religion, sex or national origin.

The award was filed on Tuesday with the U.S. District Court in Miami. The jury also found she was due $35,000 in back wages and $500,000 for emotional pain and mental anguish.