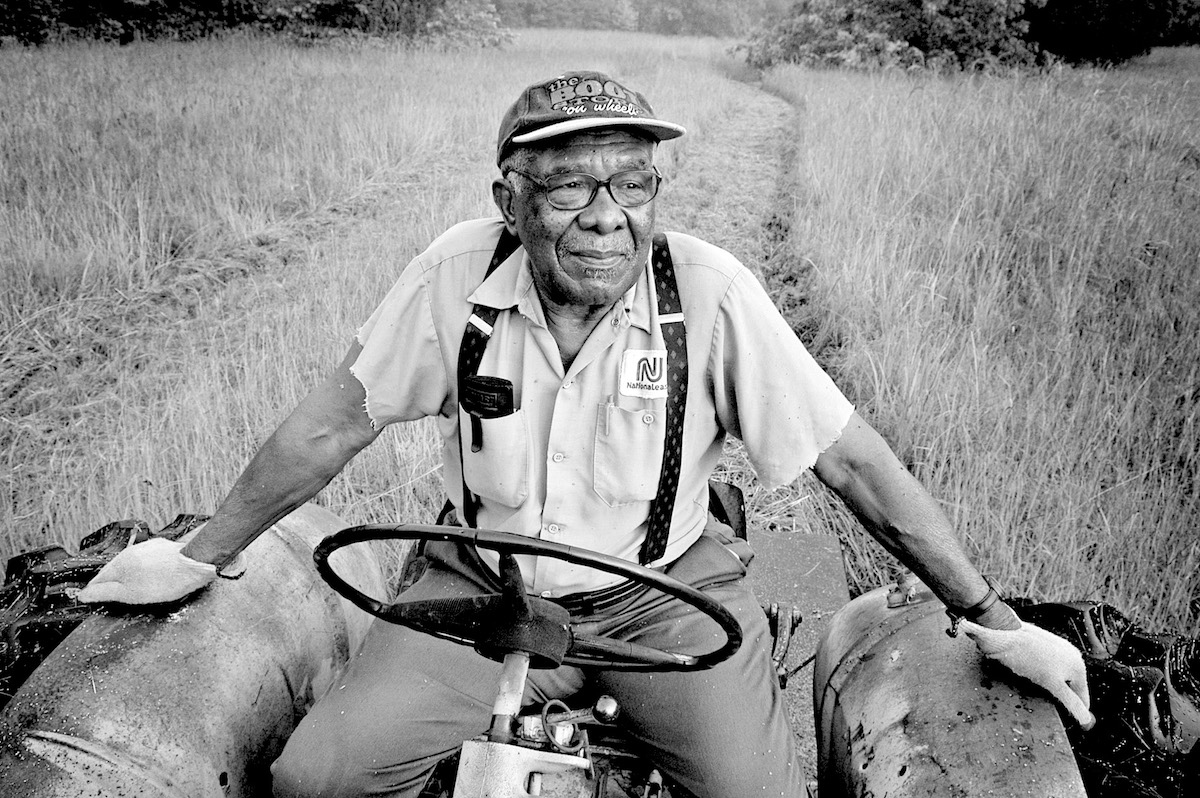 Tanasia Kenney, Atlanta Black Star |
Eddie Cotton, 82, Hermanville, MS, clears a field for a fall crop of hay, using a 40-yr-old tractor. He is among thousands of black farmers denied federal loans in past years.
“They took away my ability to provide for my family,” he says of the discrimination. ©Robin Nelson/ZUMA. Featured Image
The partial government shutdown has entered its fourth week, and there’s no end in sight as newly empowered House Democrats and President Donald Trump refuse to budge.

Meanwhile, over 800,000 federal workers continue to go without pay and industries that rely on a functional government to operate are in jeopardy.

Appearing Monday on CNN, soybean farmer John Boyd Jr. lamented how the shutdown, which is now the longest in U.S. history, has impacted his soybean harvest by halting government subsidies to farmers. Boyd also took aim at Trump, arguing that his “playing footsie” with China in the ongoing trade wars have cut his profit margins by nearly half.

“We can’t get our subsidy check,” he explained. “It’s put a halt to our winter week. And it all stems from the president’s tariffs. In 2012, I was I was selling a bushel of soybeans for $16 a bushel. Today I’m selling them for $8 a bushel.”