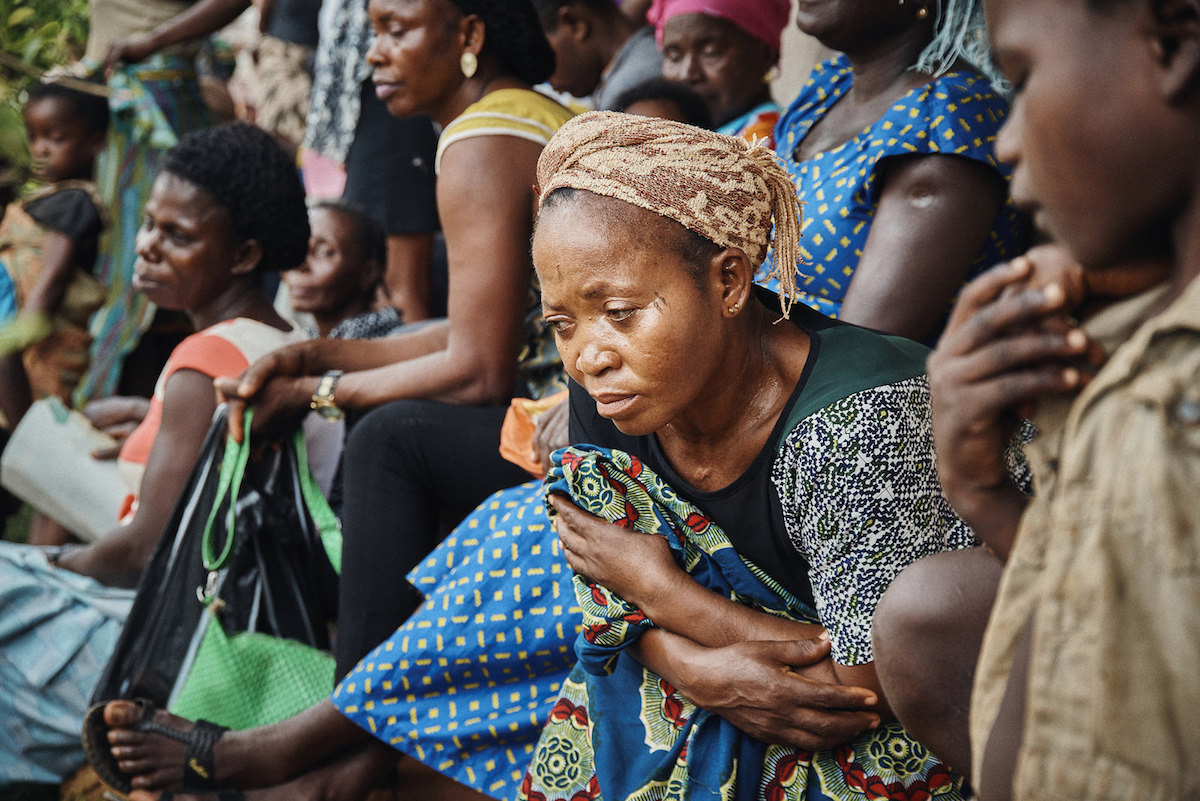 The people were kidnapped after suspected separatists attacked buses plying the highway, one of the sources said.

“More than 30 people were kidnapped yesterday on the road between Buea and Kumba”, a source close to the authorities said on Wednesday, confirming an account by a local NGO.