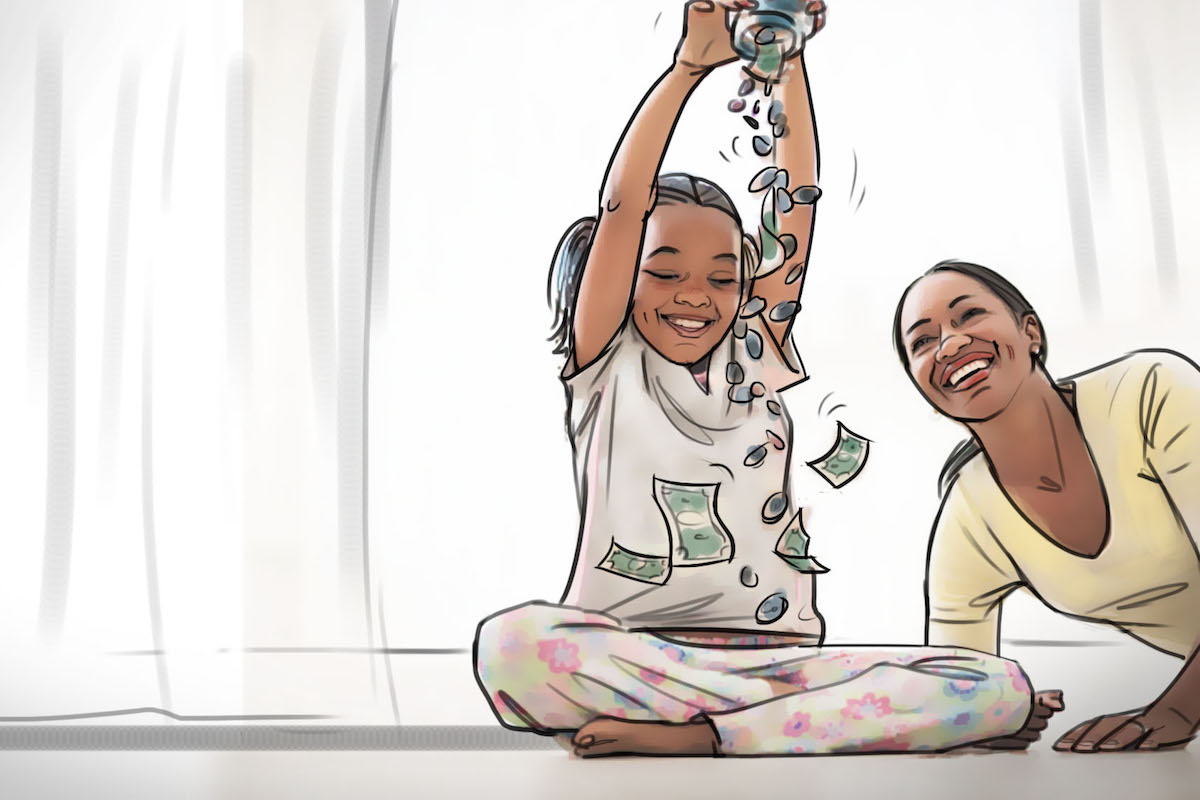 Fight For $15 Minimum Wage Back at Forefront in Md. | The Washington Informer

AFRO Staff, AFRO | African american mother and child emptying piggy bank, interior of their living room. Storyboard for First Bank. Featured Image
African-American owned banks were established at the end of the 19th century with the opening of the Capital Saving Bank in 1888 in Washington.

They were mainly meeting the needs of the freed slaves who were excluded from the mainstream financial system.

The economic empowerment of a community necessarily involves the management of their financial resources within their own banking establishments.