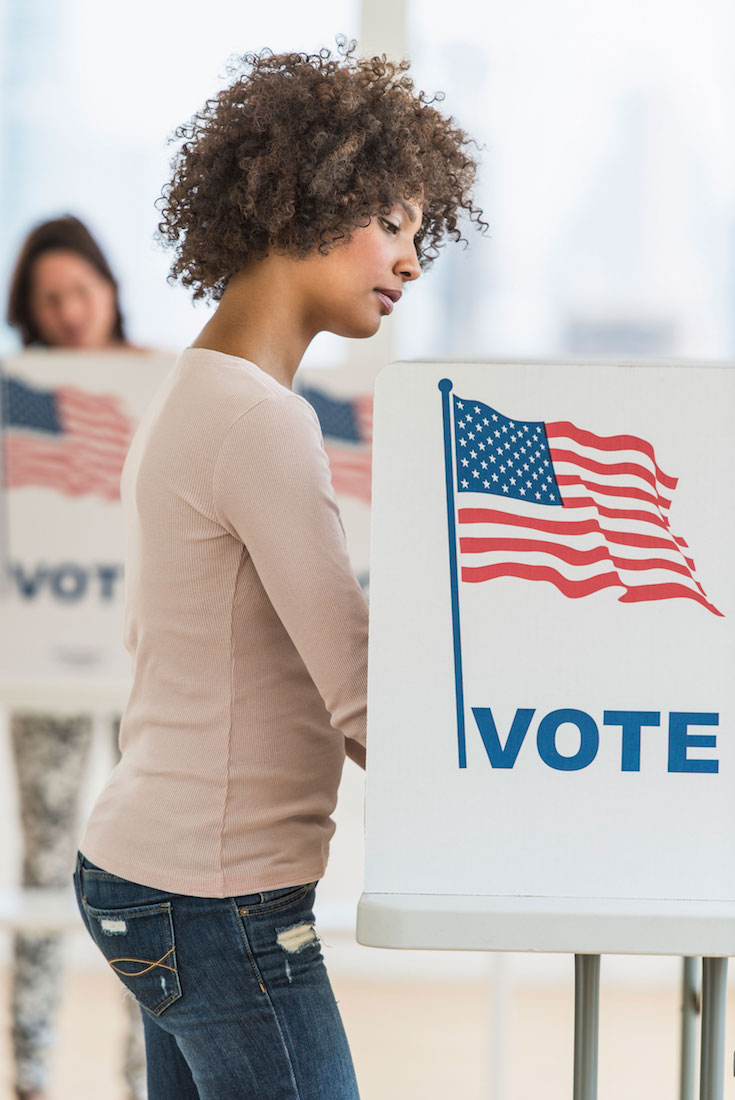 Russell Berman, The Atlantic
There are but a few guarantees about what each new session of Congress will bring: One is that Republicans and Democrats will bicker over government spending, and another is that Representative Steve King will say something deeply offensive about race, religion, or immigration.

So when House Republicans moved aggressively on Monday evening to kick the Iowa conservative off his two prized congressional committees, the logical question to ask was, why now? Why, after King’s 16 years in Congress and, in the words of one former top GOP aide, “a lifetime achievement award of awful comments,” did the party leadership finally decide to punish a lawmaker whose racism has long been obvious for all to see.

Officially, Republicans were rebuking King for his latest embrace of racist ideology, delivered during an interview with The New York Times. “White nationalist, white supremacist, Western civilization — how did that language become offensive?” the congressman said. By defending a phrase that explicitly holds whites above all other races, King had seemingly stepped over an invisible rhetorical line for Republicans. Never mind that the statement was wholly consistent with—if slightly more blunt than— views King has expressed repeatedly in the past, when he’s aligned himself with neo-Nazis, disparaged the values of diversity and “multiculturalism,” backed racial profiling of immigrants, and argued that whites have contributed more to “civilization” than nonwhite groups. Or that his implied defense of the term white supremacist is arguably no more or less offensive than the pejoratives about immigrants, American Indians, African nations, and others that President Donald Trump voices daily in his Twitter feed or in White House meetings.