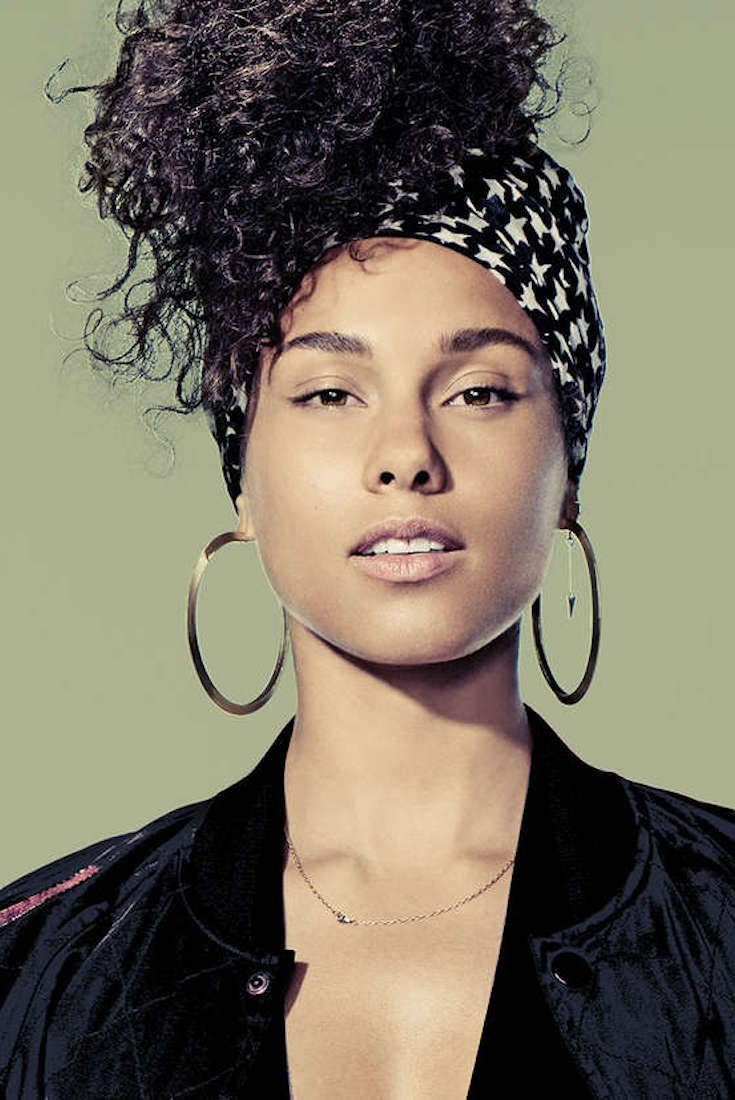 “I know what it feels like to be on that stage, and I’m going to bring that vibe and energy,” said Keys in a statement. “I’m so excited to be the master of ceremonies on the biggest night in music and celebrate the creativity, power and, magic. I’m especially excited for all the incredible women nominated this year! It’s going up on February 10!”