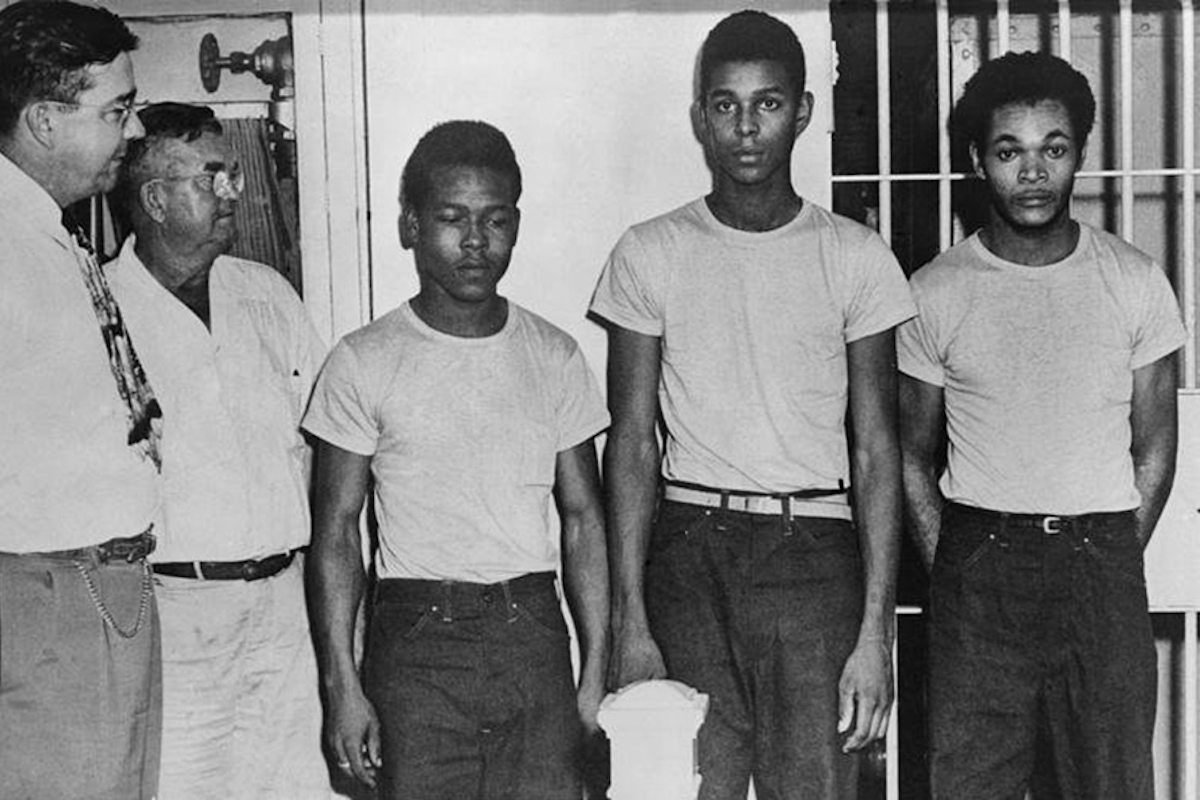 Four black men who were accused of raping a white woman in Florida in 1949 were pardoned on Friday by Gov. Ron DeSantis, who called their case a “miscarriage of justice.” 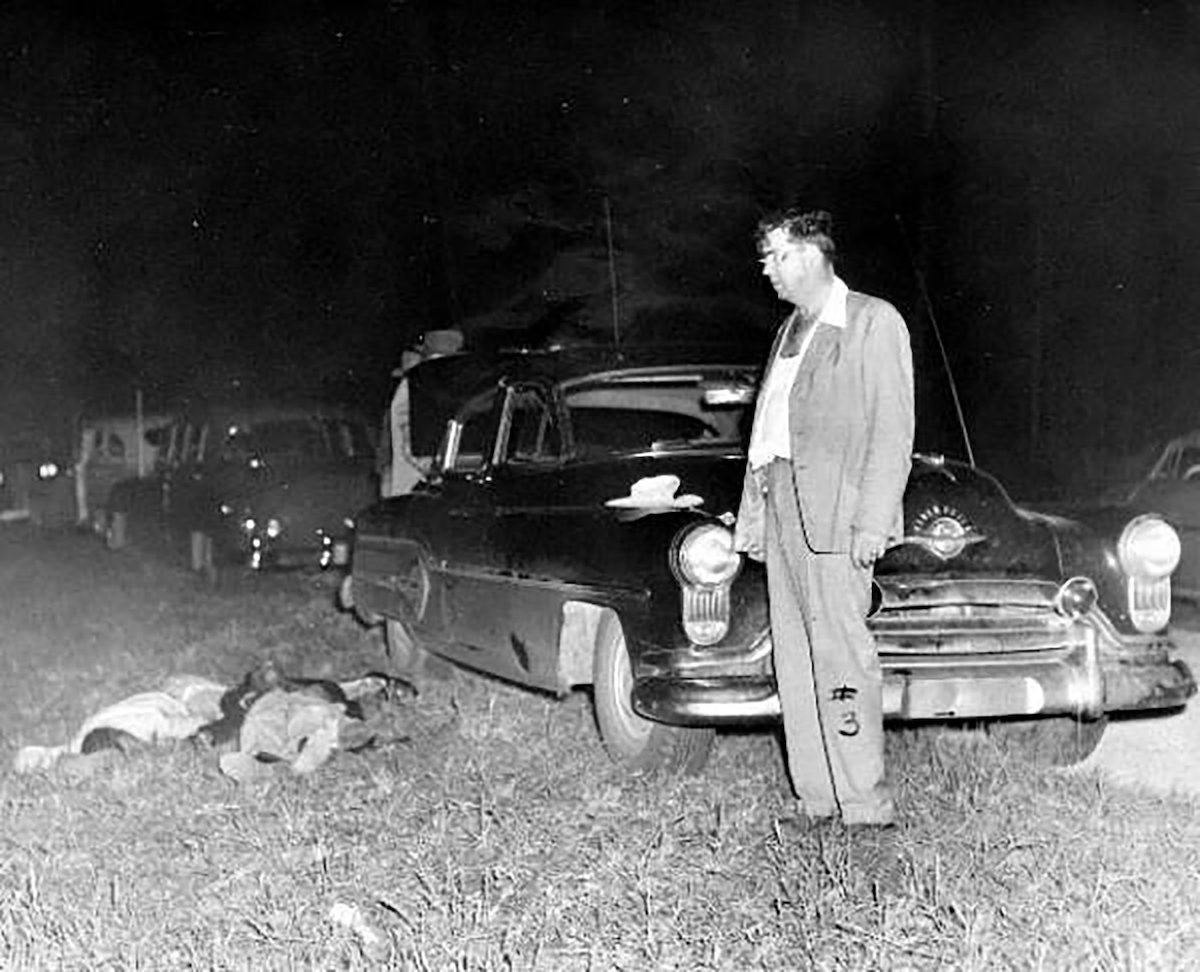 The Groveland Four — Charles Greenlee, Ernest Thomas, Walter Irvin and Samuel Shepherd — were accused of the rape in 1949 near the city of Groveland in Lake County, Fla. Mr. Thomas was killed shortly thereafter, and the other three were taken into custody, beaten, and eventually convicted. Mr. Shepherd was later shot and killed by the county sheriff.

Mr. Greenlee and Mr. Irvin were each imprisoned for more than a decade and released on parole. Both have since died, but for years, their families have insisted on their innocence and fought for their pardons.

“I wanted two things to happen,” said Carol Greenlee, Mr. Greenlee’s daughter, in an interview on Friday. “I wanted the world to know the truth, and I wanted my daddy’s name cleared.”