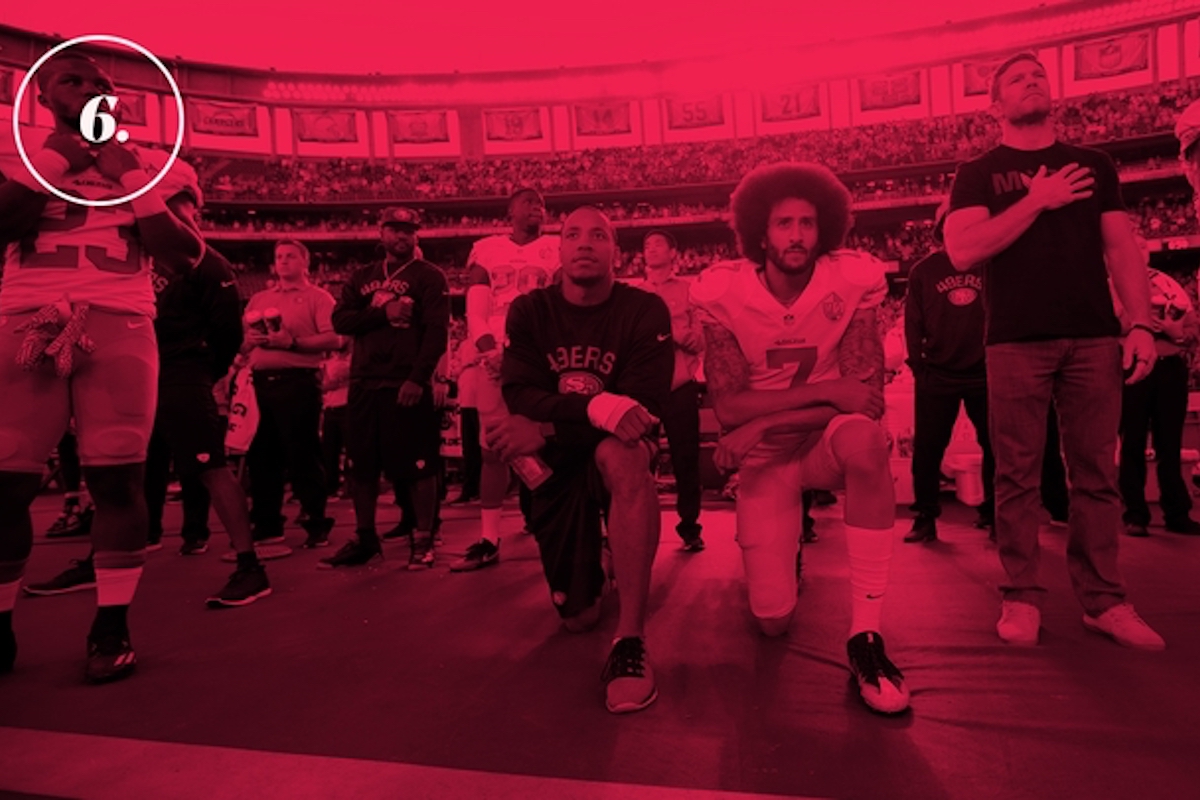 For the First Time, a Black Woman Will Lead The Harvard Crimson | The New York Times

The exact date I knew that Colin Kaepernick would never play in the NFL again was March 20, 2017. That day, Donald Trump held a rally in Louisville, Kentucky, and publicly eviscerated Kaepernick—who had been taking a knee during the national anthem to protest the treatment of people of color by police and the criminal-justice system—for the first time as president. He had gone after the athlete many times on the campaign trail, but with the power of the Oval Office behind him, this became an even more potent takedown.

Trump referred to Kaepernick as “your San Francisco quarterback—I’m sure nobody’s ever heard of him.” He also bragged about the fact that he was responsible for NFL owners’ not signing Kaepernick, a free agent at the time, because they feared a public rebuke from Trump. Although the president has lashed out at Kaepernick since Louisville (including criticizing Nike for making Kaepernick the face of an ad campaign in September), it was Trump’s Louisville comments that were especially significant.