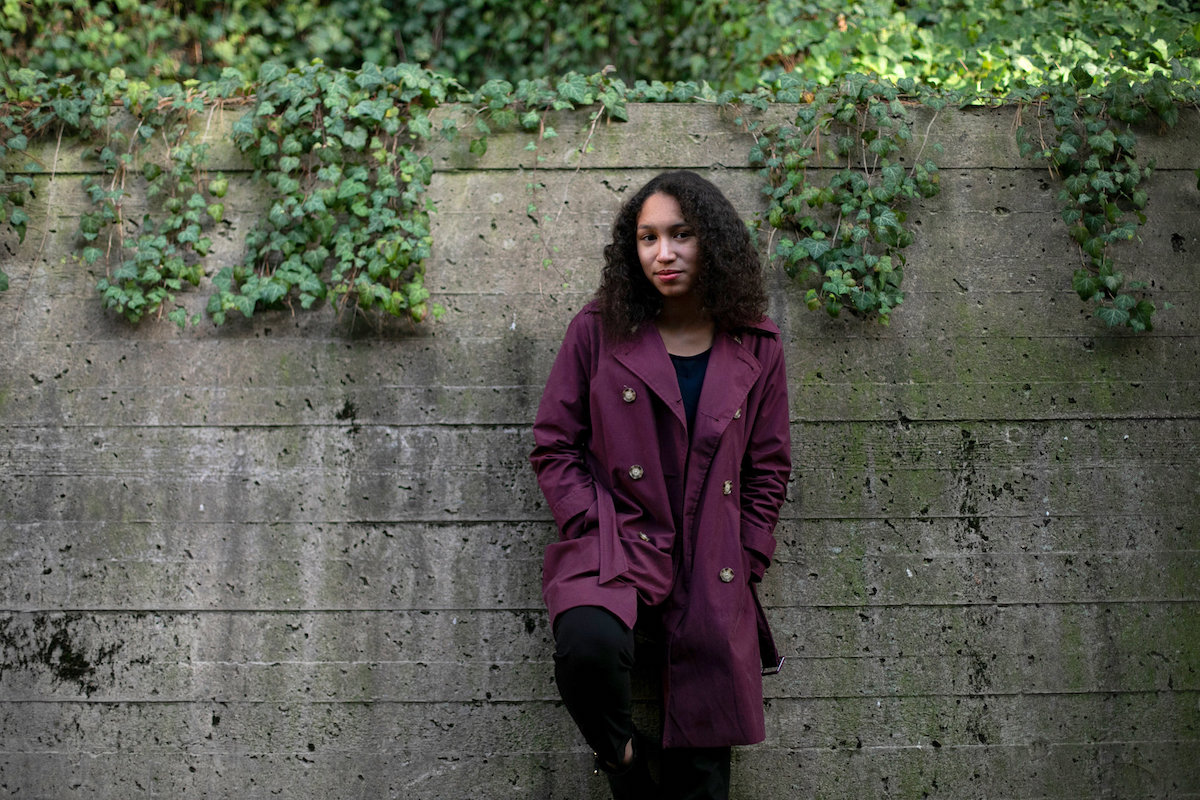 Amy Chozick, The New York Times
“If my being elected to the Crimson presidency as the first black woman affirms anyone’s sense of belonging at Harvard, then that will continue to affirm the work that I’m doing,” Kristine E. Guillaume said. Credit Kayana Szymczak for The New York Times. Featured Image

Writers and editors at The Harvard Crimson have gone on to be presidents (John F. Kennedy, Franklin D. Roosevelt), tech billionaires (Steve Ballmer, the former chief executive of Microsoft), news media bosses (Jeff Zucker, the head of CNN) and a number of my colleagues at The New York Times. But what the newspaper had in power, it lacked in diversity.

Now Kristine E. Guillaume will lead The Crimson’s “146th guard,” making her the third black president and first black woman to helm the organization since its founding in 1873.

Ms. Guillaume, a junior majoring in literature, history and African-American studies, won the job with a promise to steer the paper toward a more diverse, digital future.

The college and, by extension, The Crimson have long served as pipelines to the American establishment, but both have struggled to become more diverse.