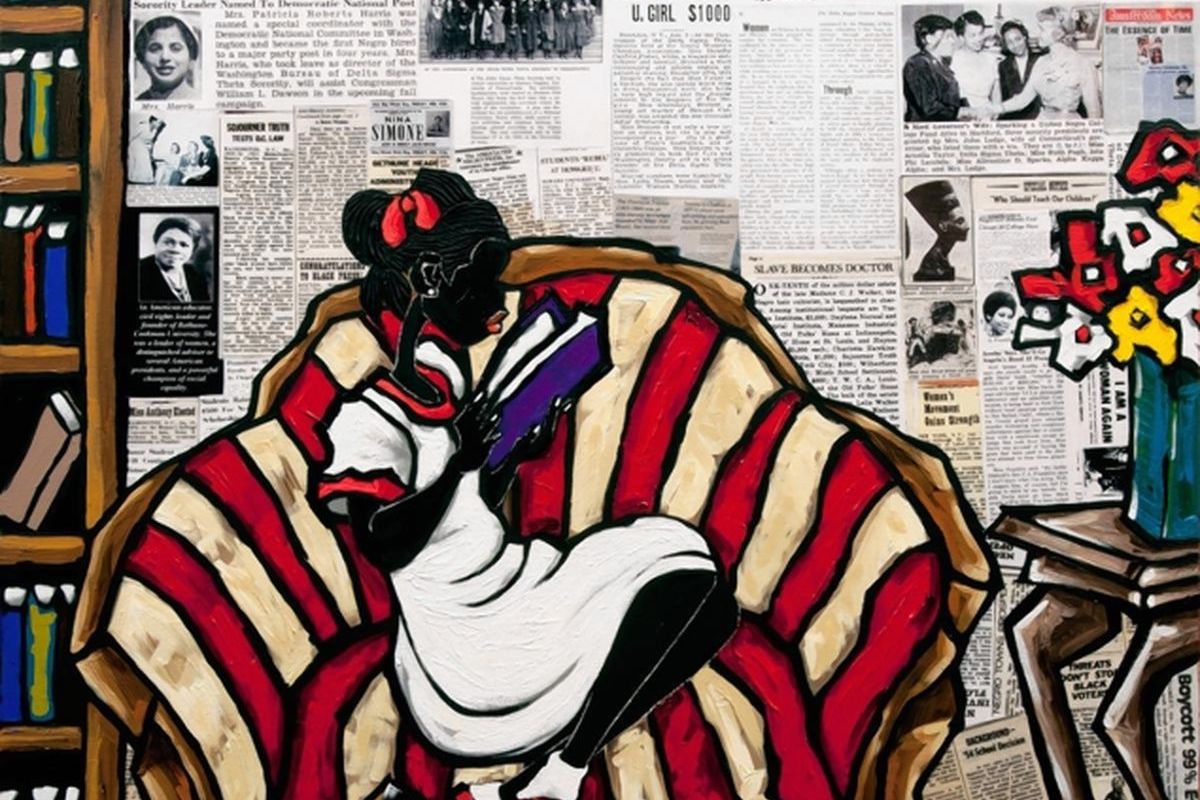 The War on Black Athletes | The Atlantic

Even if you only have passing knowledge of the world of fine art, you’re likely familiar with Edgar Degas’ ubiquitous 19th century ballerinas. The French Impressionist painted the dancers so often, he became known for them. Although artist Leroy Campbell wasn’t inspired by Degas, viewers of his work will be struck by his partiality to painting his subjects, usually Black, in the seemingly anodyne act of reading. Viewed through the lens of Black diasporic history, though, that is significant apart from the way it distinguishes Campbell’s aesthetics. 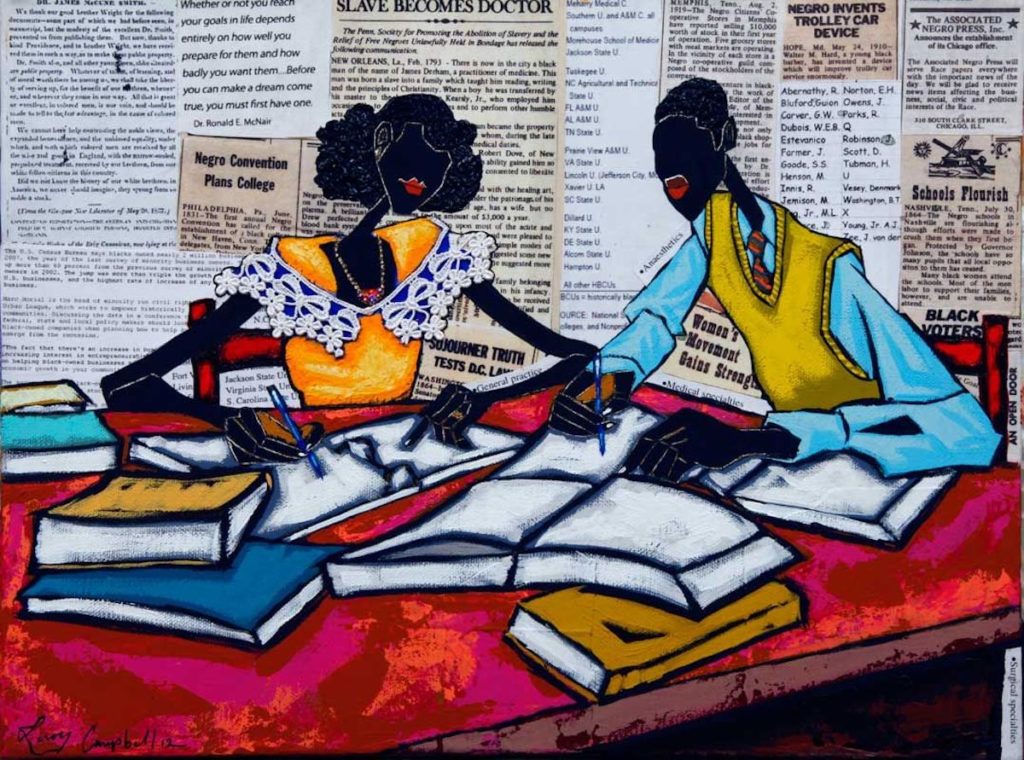 Enslaved Africans of the Americas were denied by law the right to read for centuries. Africans who ended up being colonized often adopted educational systems in which schools were private and the cost of obtaining an education prohibitive for many. For Black people, reading was more than just acquiring knowledge.

Indeed, Campbell’s affection and loyalty to his old school teachers and his Gullah community in South Carolina where he grew up bursts through in most of his paintings. “Of all the accolades I’ve received in my life,” he stated, “the most important ones are when you go back home and someone like Granny or a teacher who remembers me, and she’s looking at me and I see the pride in her eyes!”