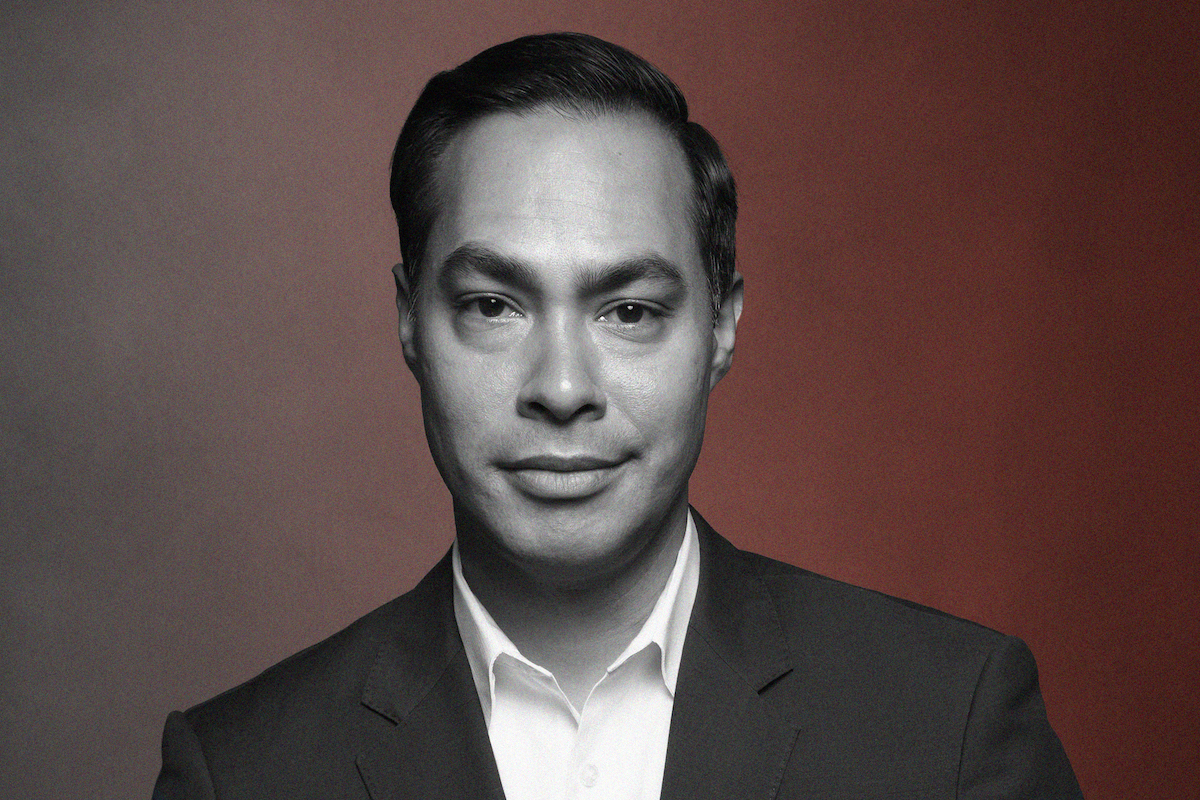 Julián Castro, the former Obama Housing and Urban Development secretary, announced that he is running for president in 2020 Saturday, after forming a presidential exploratory committee in December. Castro is speaking in San Antonio, his hometown and the city where he served as mayor for five years.

Castro is making the announcement in Plaza Guadalupe, an outdoor venue across from Our Lady of Guadalupe Catholic Church. Castro, who is Mexican-American, announced his exploratory committee standing in front of a picture of Our Lady of Guadalupe; Dec. 12 is the feast day for the saint, a venerated figure in Mexico.

“There are no frontrunners that are born here, but I’ve always believed that with big dreams and hard work, anything is possible in this country,” Castro said about his hometown.

Several people spoke before Castro, including his twin brother, Rep. Joaquin Castro, D-Texas, who joked that he would grow a beard to differentiate himself from his brother. The speakers each discussed their excitement about Castro launching a presidential campaign. He was introduced by his mother.