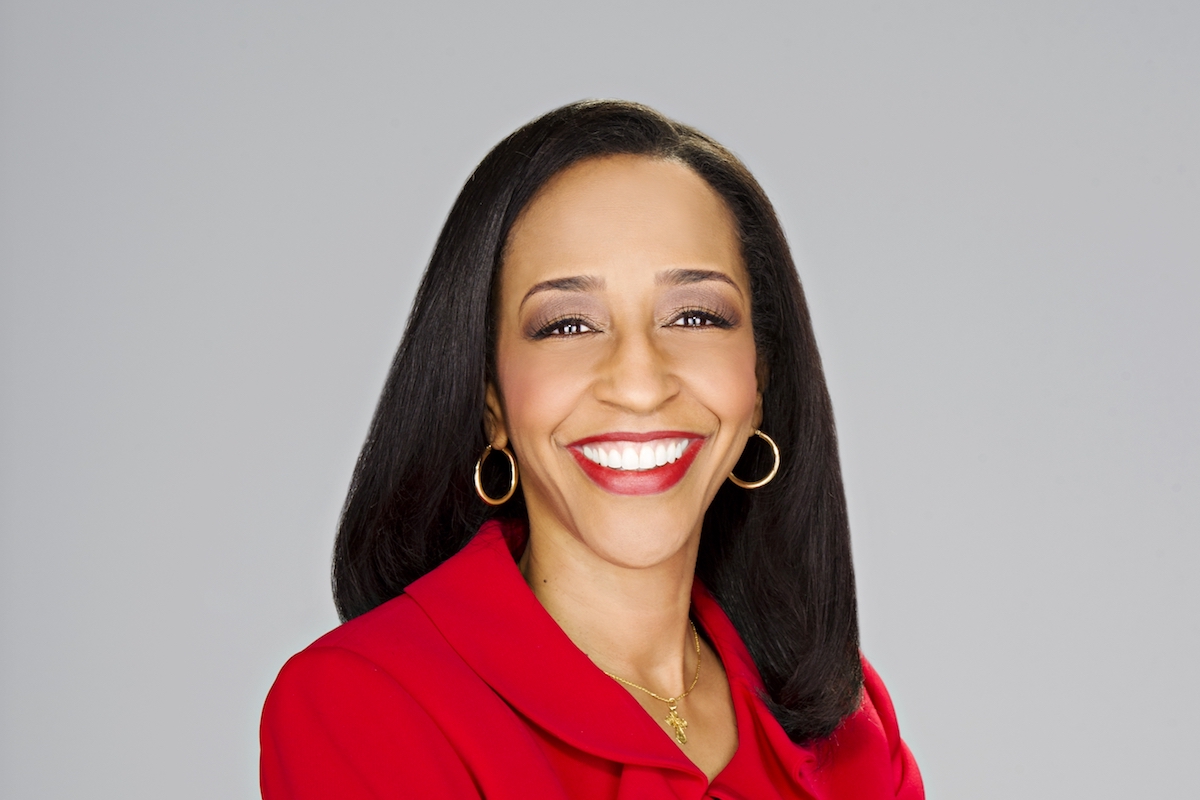 According to Jennifer Mann, SVP and chief people officer and chief of staff for Coca-Cola president and CEO, George Billingsley will lead the company’s global diversity and inclusion center of excellence, including the diversity, inclusion, and workplace fairness teams for North America.

Prior, George Billingsley served as Coca-Cola North America’s VP of community and stakeholder relations, a role she has held since March. During her tenure at the soft drink giant, she has led the company’s 5by20 women’s initiative, which aims to enable the economic empowerment of 5 million women entrepreneurs across Coca-Cola’s supply chain.