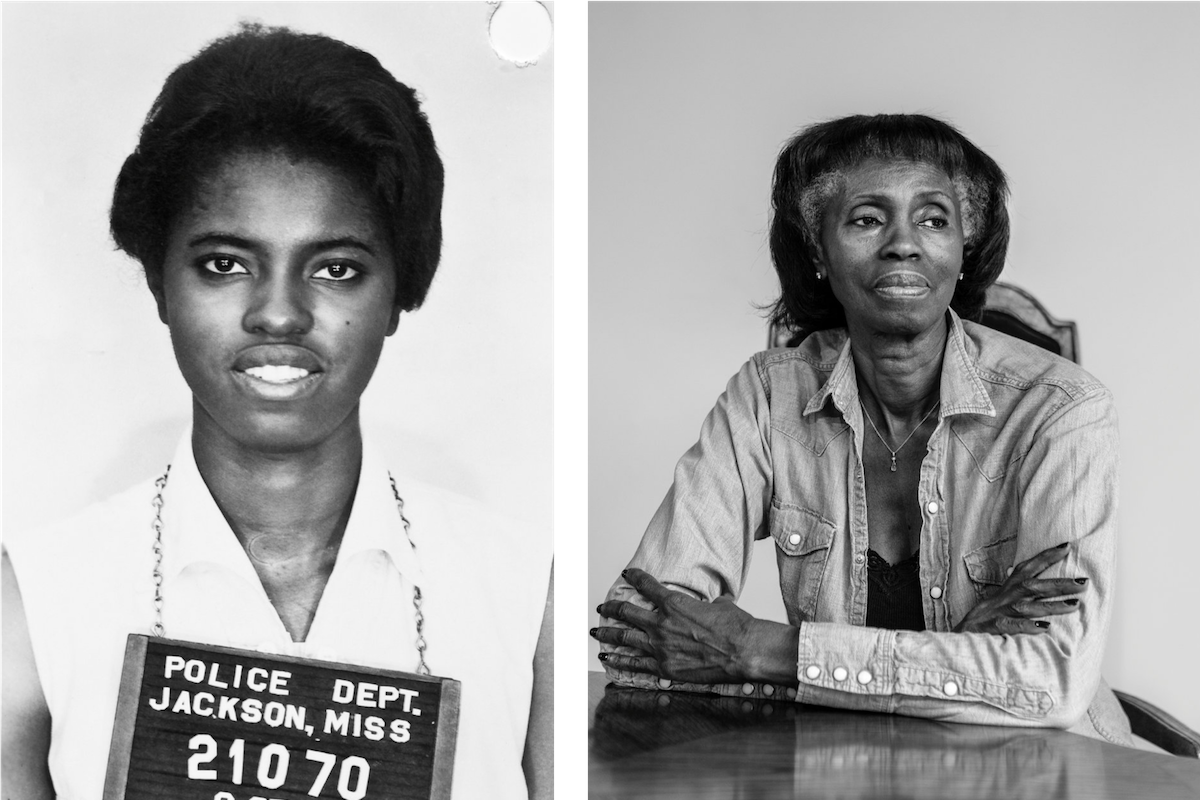 Maurice Berger, The New York Times
Gloria Bouknight, at 20 years old, and at 74 in 2015. While living in New York City, she discovered the Congress of Racial Equality, or CORE, on a visit to Harlem, and became an active member. Since then, she started a business representing European designers in the United States, and she now works as a wardrobe consultant for executive women. Credit Courtesy of the Mississippi Department of Archives and History; Eric Etheridge. Featured Image
For seven months in 1961, hundreds of black and white volunteers descended on Southern bus and train stations. These Freedom Riders, as they were called, occupied segregated waiting areas, lunch counters, and restrooms in an attempt to compel the federal government to do what local authorities would not: enforce a U.S. Supreme Court ruling that declared discrimination in interstate public transportation illegal. 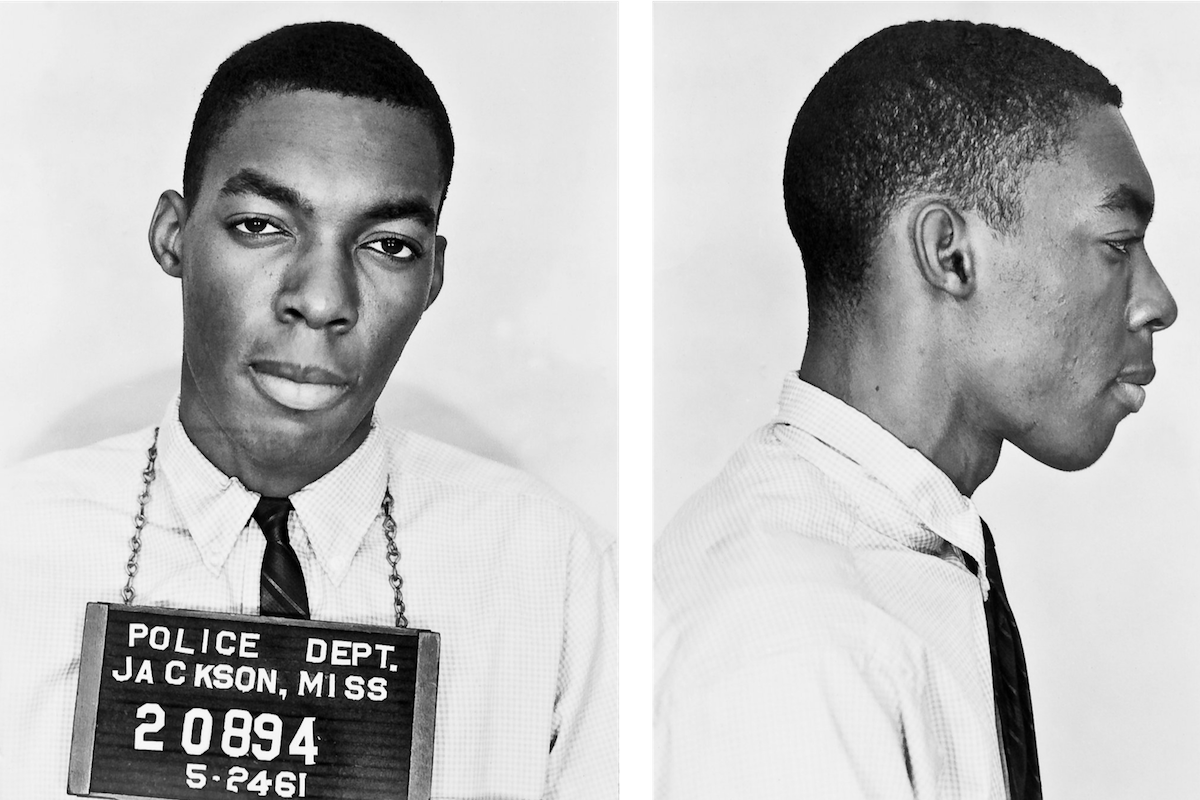 Luvaghn Brown, from Jackson, Miss., at age 16. Courtesy of the Mississippi Department of Archives and History.

During their first incursion into the Deep South, as they rode buses through Alabama, the Freedom Riders were met by angry mobs of white people. Many were savagely beaten. Later that month, in Jackson, Miss., hundreds of protesters were arrested and hastily convicted of breach of peace. Most endured six weeks of imprisonment in sweltering, filthy and vermin infested cells.

Among the important artifacts of this historic campaign are more than 300 mug shots taken of the Freedom Riders in Jackson, now the subject of “Breach of Peace: Portraits of the 1961 Mississippi Freedom Riders” (Vanderbilt University Press). In it, the journalist and photographer Eric Etheridge provides visual and oral histories of these courageous men and women, juxtaposing vintage mug shots with short biographies, interviews and contemporary portraits. Originally published in 2008, this expanded edition, with updated profiles and additional portraits, includes essays by the writer Diane McWhorter and Roger Wilkins, the journalist and official in the Kennedy and Johnson administrations who died last year.