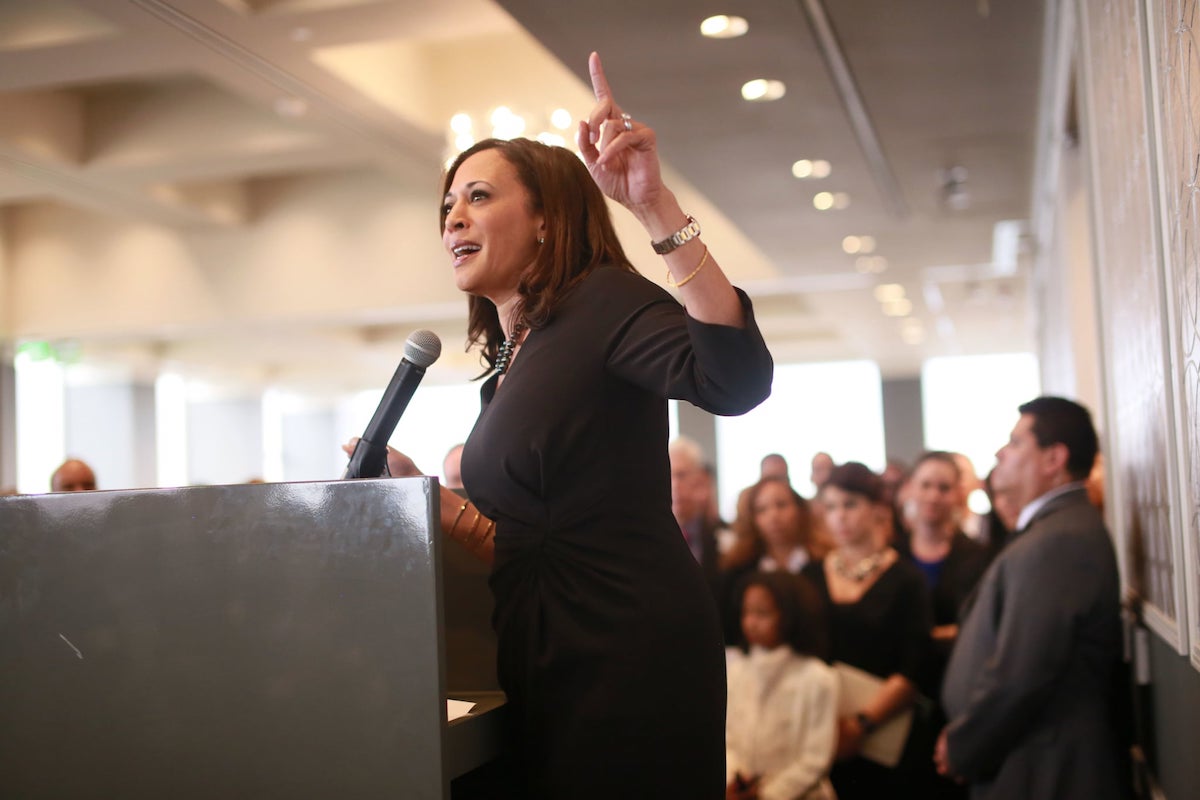 Life as Donald Trump has known it for the last two years, has just changed forever. Quagmired in a government shutdown of his own making, Trump’s ability to manipulate his world is already severely constrained in this very new year. The more he struggles against his new surroundings, the more he sinks.

Last week the president could only watch his beloved cable news channels as a bystander to the biggest tectonic shifts, as the Democrats took control of the House of Representatives and Senator Elizabeth Warren became the first candidate to officially emerge to run against him next year. And it won’t be long before the House launches several investigations into corruption and incompetence, while the Mueller investigation continues to tighten several nooses around all things Trumpian.

So it may be early, but it’s not too soon to survey who is best placed to eject Trump from the White House, if indeed the 45th president makes it that far.

It’s no coincidence that the first candidate to emerge against Trump – and enrage him – is a woman. Warren, the Massachusetts senator, represents at least two constituencies that have driven grassroots politics over the last decade.