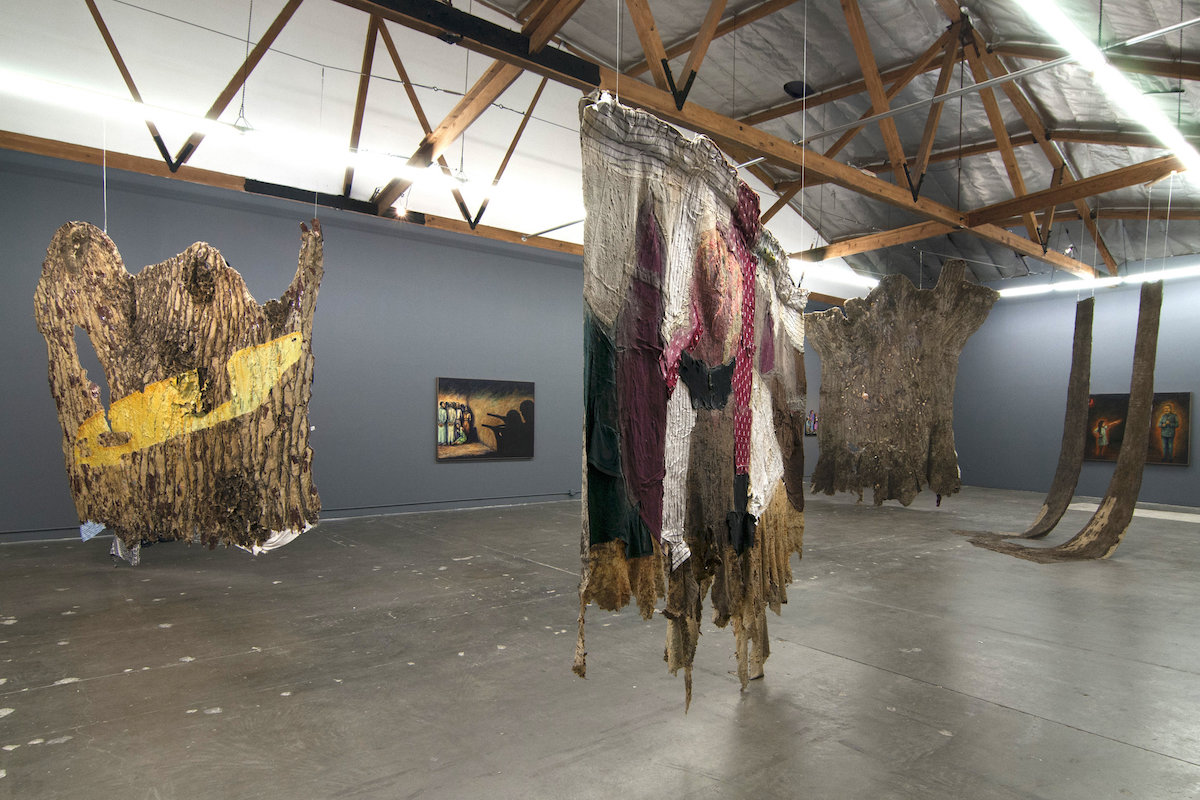 50 Years Ago…, Shirley Chisholm Was Sworn In As The First African American Congresswoman | Because of Them We Can

The Salvadoran Civil War was one of the most brutal episodes in the modern history of Central America. Lasting from 1980–1992, the conflict between the US-backed government and a coalition of left-wing rebel groups resulted in 75,000 deaths and unknown numbers of disappearances. A quarter of the country’s population fled the violence, many of whom arrived in Los Angeles, where they formed a thriving diaspora community. 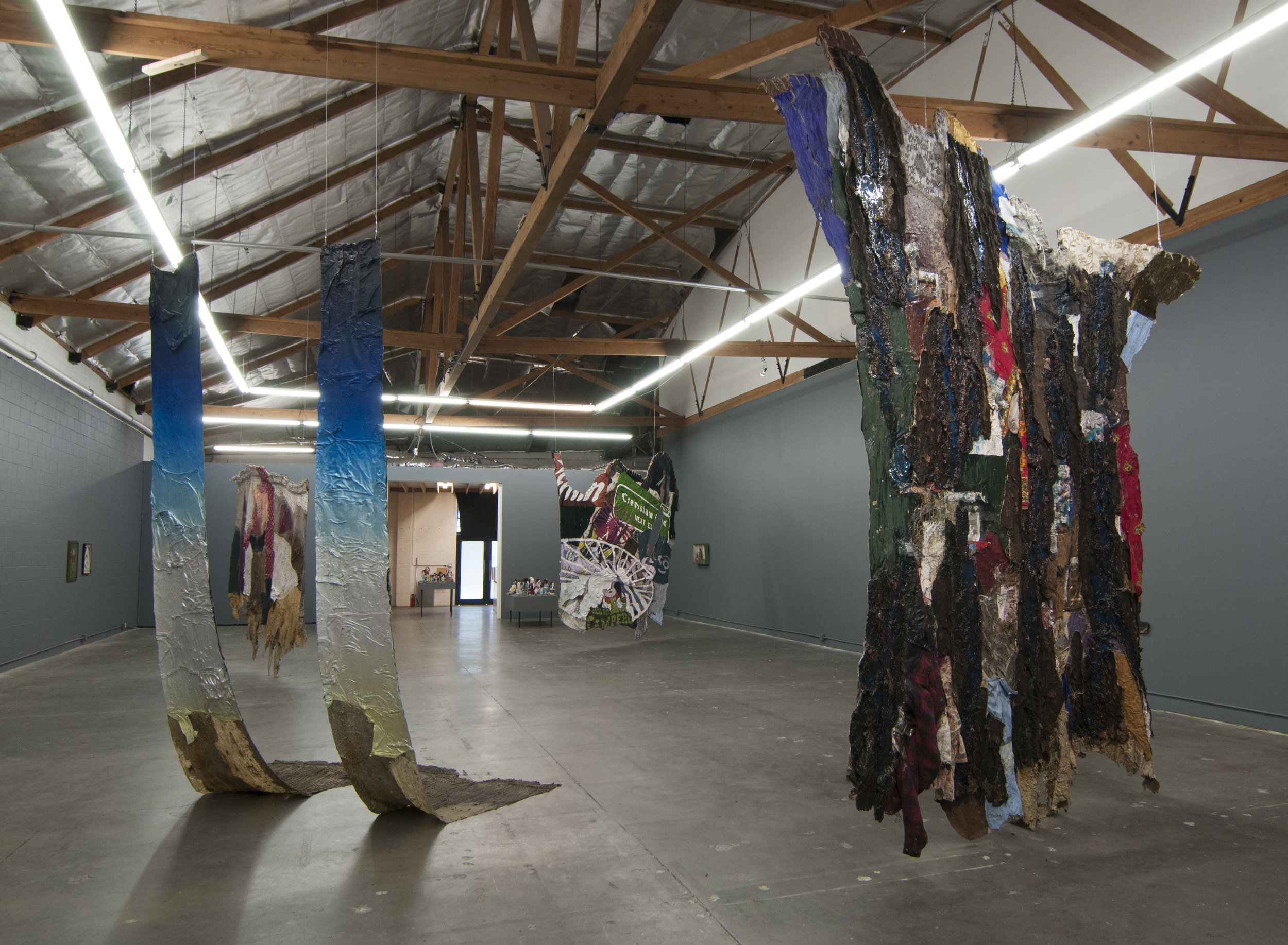 My Veins Do Not End in Me at the Mistake Room brings together work from three generations of one family, providing a unique perspective on the war and the ensuing migration.