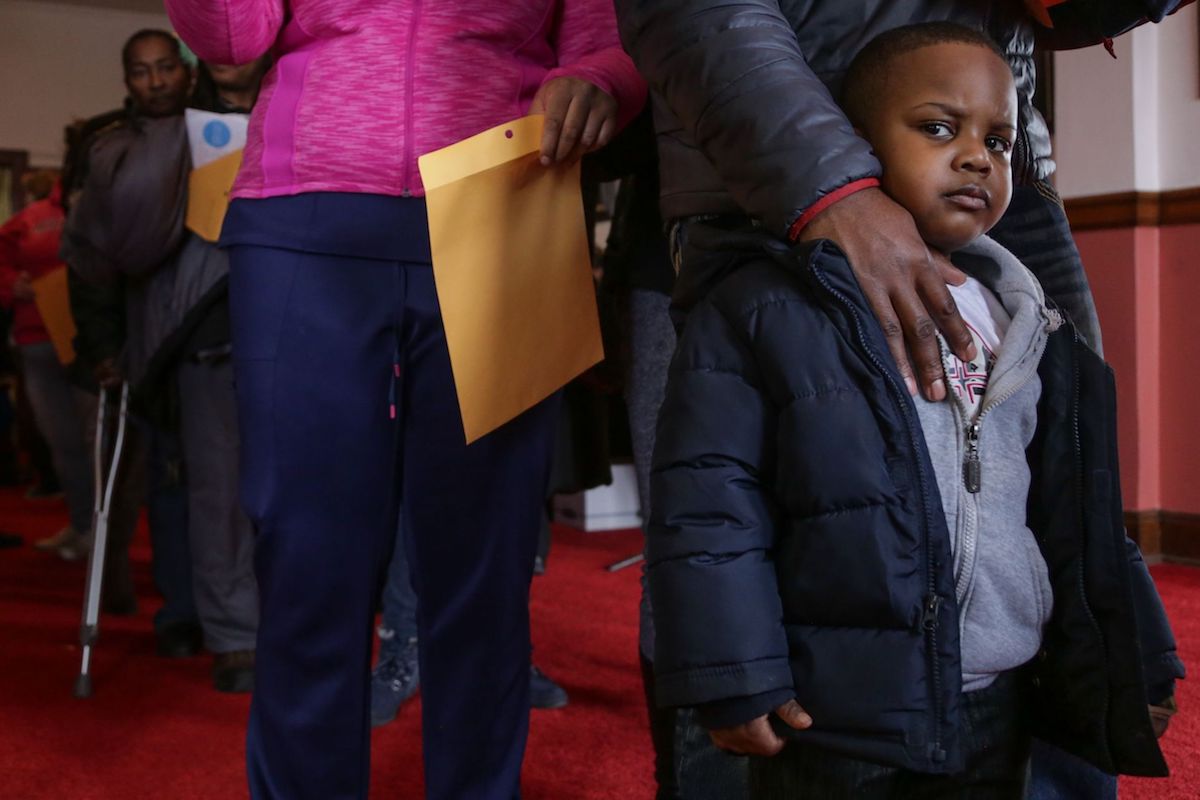 Will it be a black woman who turfs Trump out of the White House? | The Guardian

It not only proved a true term, but it also linked several eras to a present day that still harkens back to centuries of demeaning and demoralization of Black Americans since the beginning of the transatlantic slave trade 500 years ago.

Once the slave trade ended, other oppressive eras ensued: The Antebellum Period; The Dred Scott Decision; The American Civil War; Jim Crow; Racial Terrorism; as did Jim; The Civil Rights Movement; and, throughout the 20th and 21st centuries, Environmental Racism, which has kept an immovable wedge between African Americans and the rest of America.

In noting that environmental justice is an important part of the struggle to improve and maintain a clean and healthful environment – particularly for African Americans, who have traditionally lived, worked and played closest to the sources of pollution – Chavis said that environmentalracismis racial discrimination in environmental policy making and the unequal enforcement of the environmental laws and regulations.

The National Newspaper Publishers Association (NNPA) has launched a global news feature series on the history, contemporary realities and implications of the transatlantic slave trade. This is Part 9 in the series.