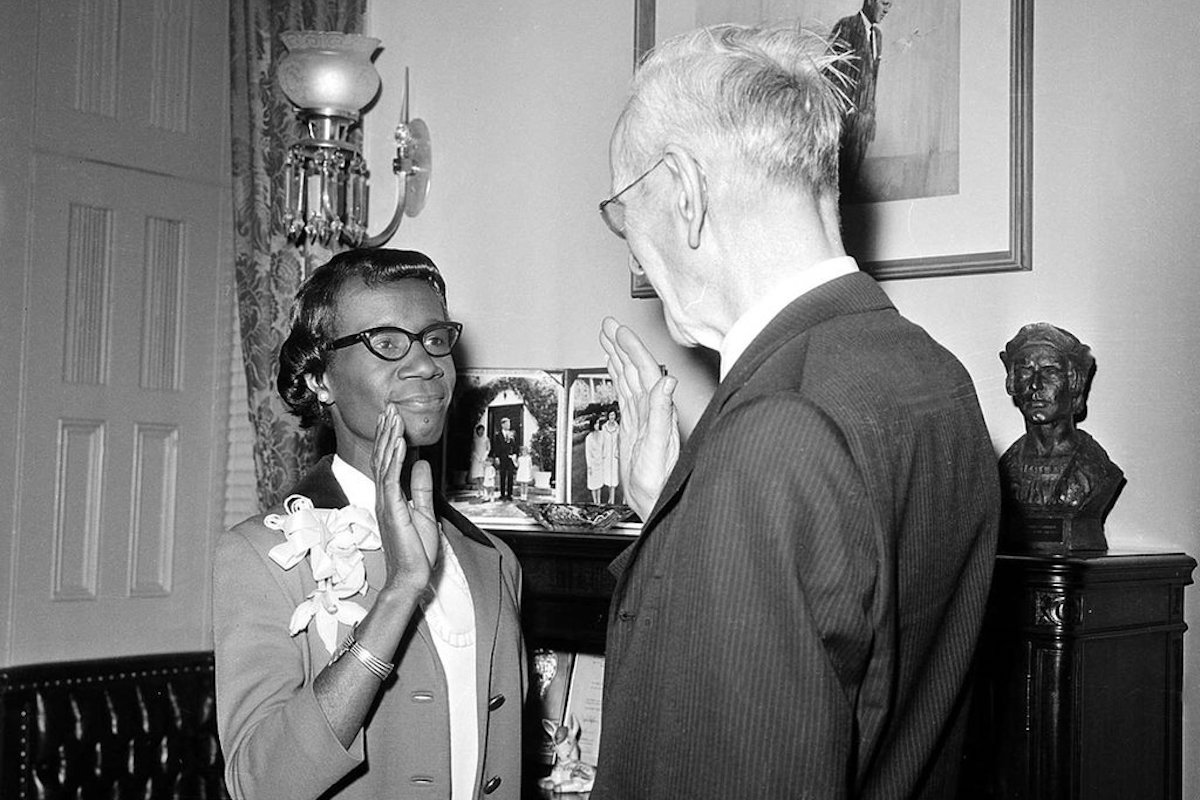 BOTWC Staff, Because of Them We Can

On this day in 1969, Shirley Chisholm was sworn as the nation’s first African American Congresswoman. Two years later, she became one of the 13 founding members of the Congressional Black Caucus. 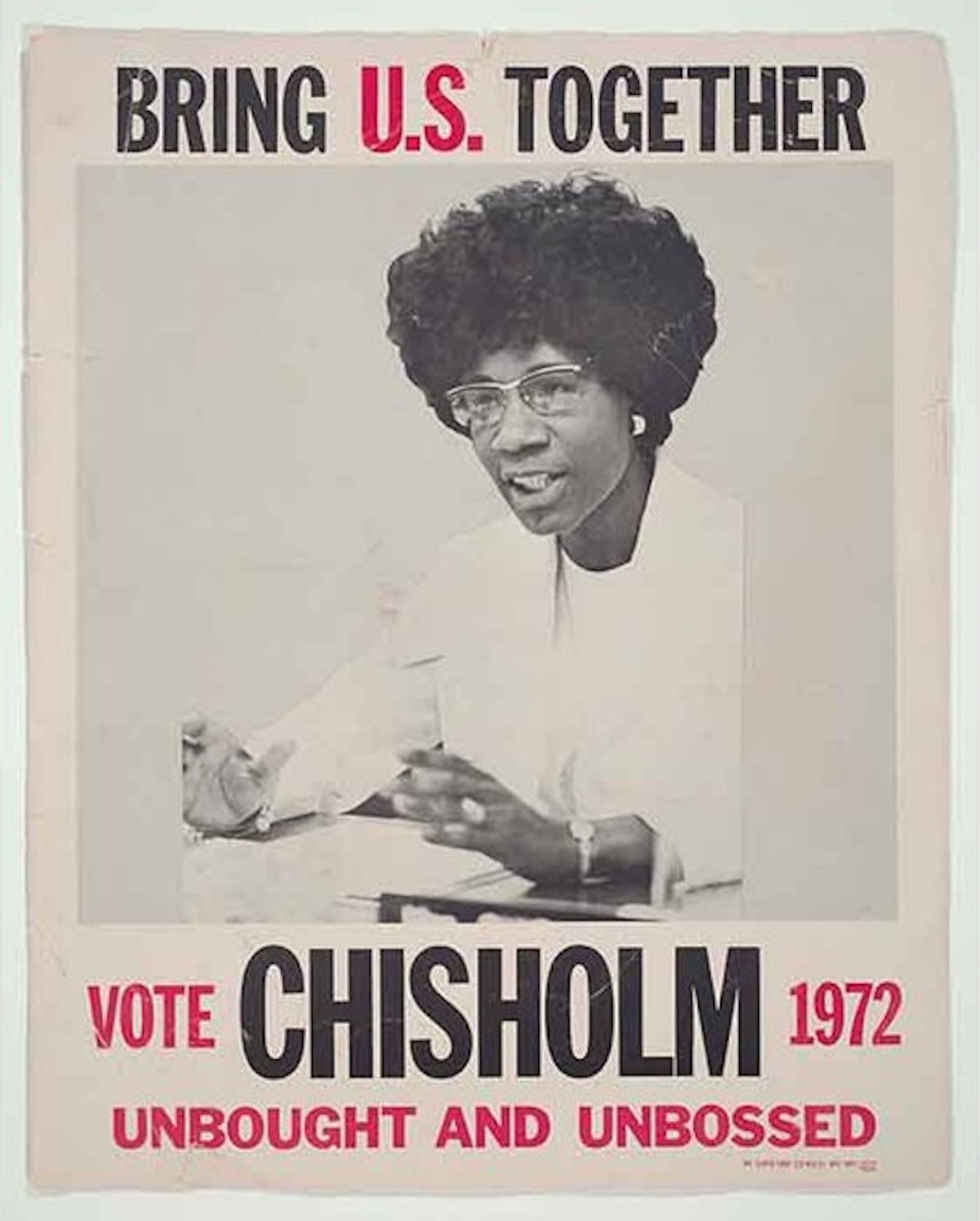 And today, the Congressional Black Caucus swore in the largest class since its history.

A child of immigrant parents, Chisholm’s life and accomplishments, even in death, continue to blaze trails for women and people of color.

Here are our some of our top Shirley Chisholm quotes that encourage and inspire us to always be prepared to serve with vision, determination and a folding chair.

CLICK TO READ THE FULL ARTICLE, Because of Them We Can