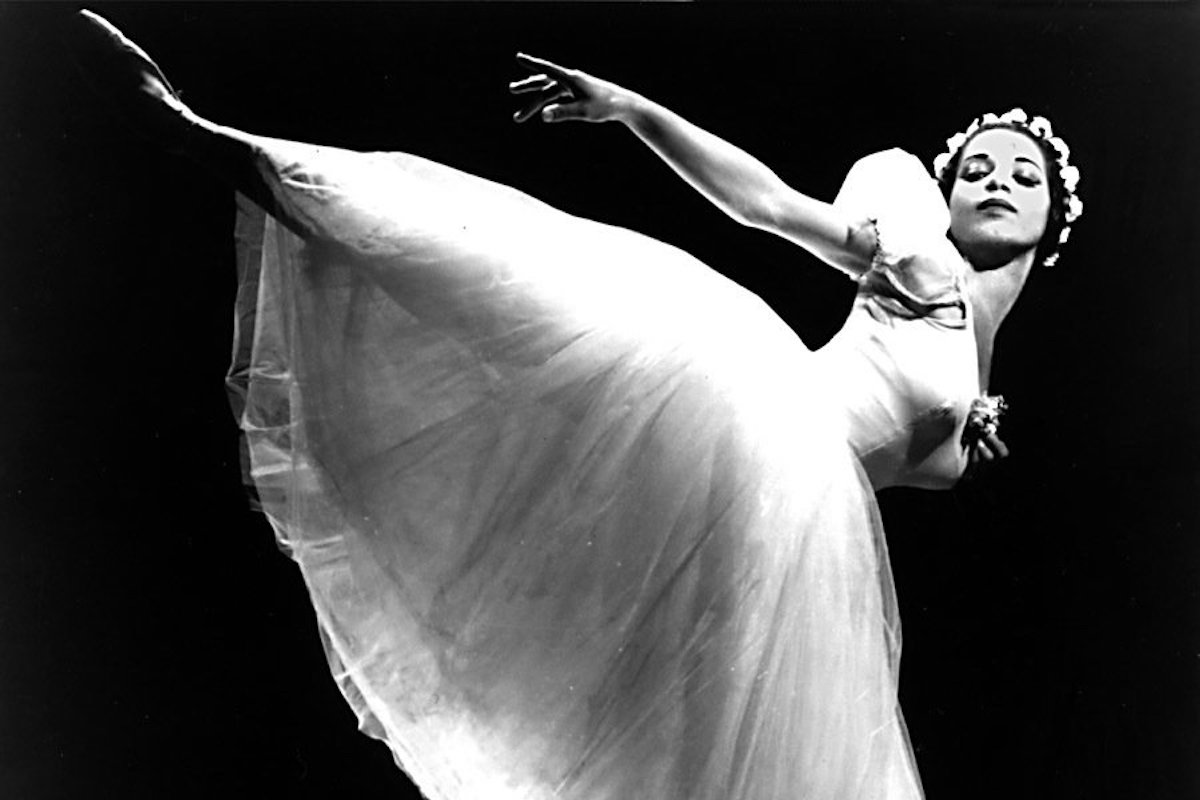 Raven Wilkinson, one of the first African-American dancers to perform with a major ballet company, the Ballet Russe de Monte Carlo, died on Monday at her home in Manhattan. She was 83.

Her brother, Frost Bernie Wilkinson Jr., confirmed her death but did not specify a cause. 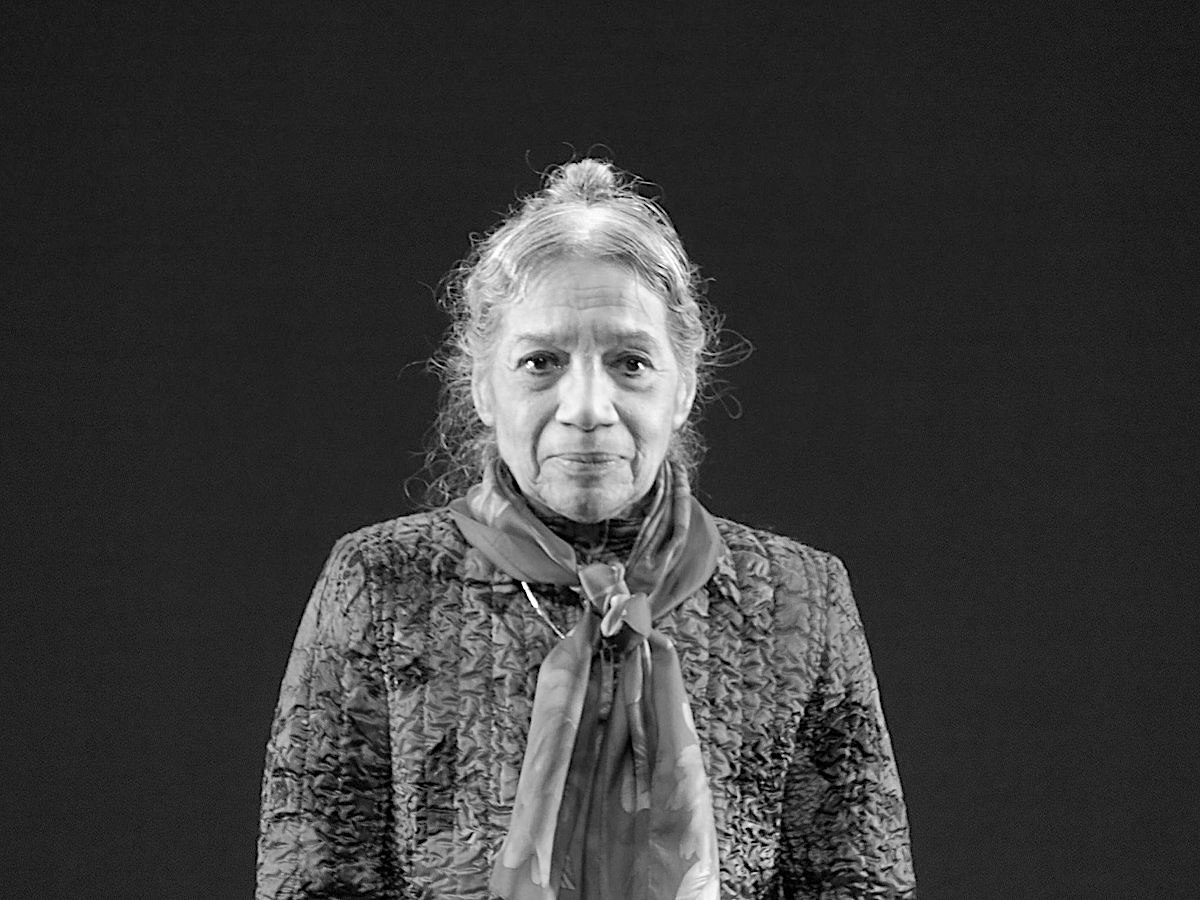 The Ballet Russe de Monte Carlo was a high-profile company that toured the United States in the 1940s and ′50s, and the appearance of an African-American onstage as a Sylph or a Swan in the South could incur threats from the Ku Klux Klan. Though Ms. Wilkinson was lighter-skinned and encouraged to wear pale makeup onstage, she always refused to hide her race.

In recent years, she was a mentor and friend to Misty Copeland, who in 2015 became the first African-American ballerina to be named a principal dancer at American Ballet Theater in New York, one of the nation’s most important companies.